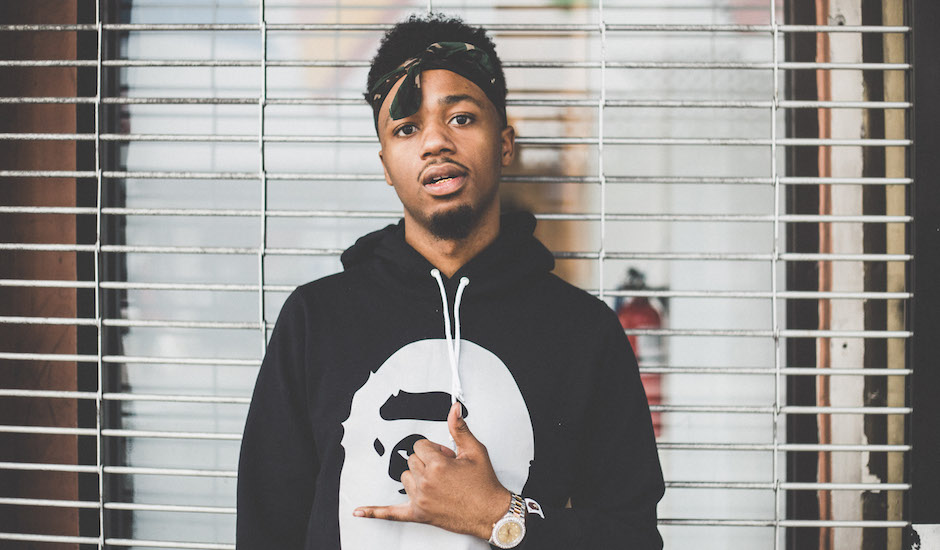 Earlier in the week we brought you a wild mash-up some legends had made of Notorious B.I.G. (RIP) rapping over Metro Boomin’ beats, and I won't lie - that shit sounded hot. I mean a little too hot, like Wasabi hot (not the Lee Harding song, even though that track is still fire). I've tossed and turned every night since then, wondering to myself - how can I make Metro Boomin’ trust me? 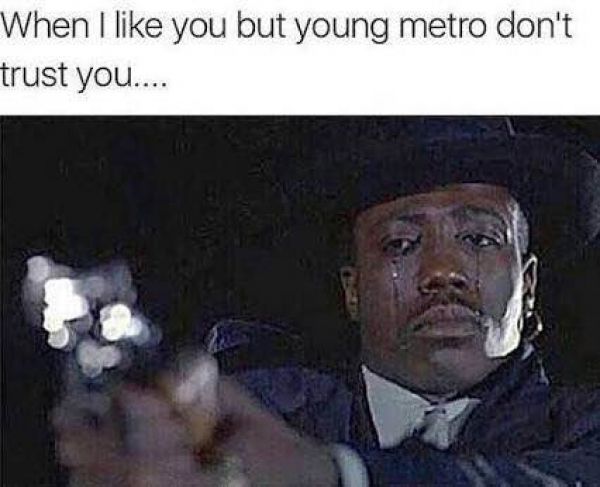 And it took a brilliant roundtable discussion, also featuring equally great producers Sonny Digital; Zaytoven, (check it out here) to figure it out. So here it is, the five most trustworthy Boomin tunes:

Future - Where Ya At feat. Drake

Leave it to Future and Drake to wax Shakespeare over a fierce Metro Boomin beat, as only that profoundly talented pairing ever could. Similarly, leave it to Boomin to create such a beat worthy of the best rebelling of Macbeth’s famous story as only he could. And he can, and he does. As the turned up Friday evening begins, the only real question this early on becomes - would Metro Boomin trust William Shakespeare?

Of course these two needed to make a reappearance on this list. There weren't, in all honest, a lot of highlights on this duo’s collaborative album/mixtape What a Time To Be Alive - with, to memory, this track being the only genuine take away from the collaboration. Which, of course, it's a Boomin beat so delicately put together, but fiercely delivered, that not even Taylor Swift’s supreme level of ‘white girl’ could ruin it. That's pretty turnt up!

That pesky Drake! What is he doing popping up three times on this list already?! Okay, so yeah maybe the OVO leader is kind of ruling music right now (please refer to his VIEWS streaming numbers, and weep). Plus, Metro Boomin seems to be particularly capable of wrangling some of the very best out of the 6 God, in a way that maybe nobody not named Noah “40” Shebib is capable of doing. And this is your turned up sing-along track, embrace it. Make out with your mirror to it. Whatever floats your oats, motorboat!

“Wait one hot minute”, I hear you saying, completely unaware that Metro Boomin is talented enough to have even caught Kanye West’s keen ear. But yes, it happened on The Life Of Pablo not once but four (!) times! On this occasion the Metro Boomin original collides with a Charlie Heat rework, providing a beat so strong and intense that it’ll huff, puff and blow your house down. Three little pigs, Metro Boomin don’t trust you!

Okay, so I might be cheating a tiny bit by including a remix here. But this is a turned up evening, so I had to find a way to somehow sneak the masterfully produced downtempo anthem Skyfall (by one of this author’s favourite artists) on to this turned up list. Shouts out to RL Grime for the assist, but my word this track is BIG! Like… Andre the Giant big. Yao Ming big? How old are we? Just listen to the song, turn up, go out. Get laid. Wear protection, and above all - MAKE METRO BOOMIN TRUST YOU! 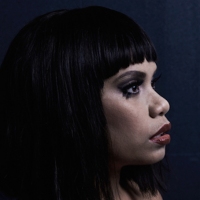 Ngaiire steams towards her new album with latest single, House On A RockStaying strong against all odds. 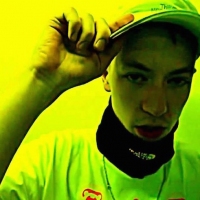