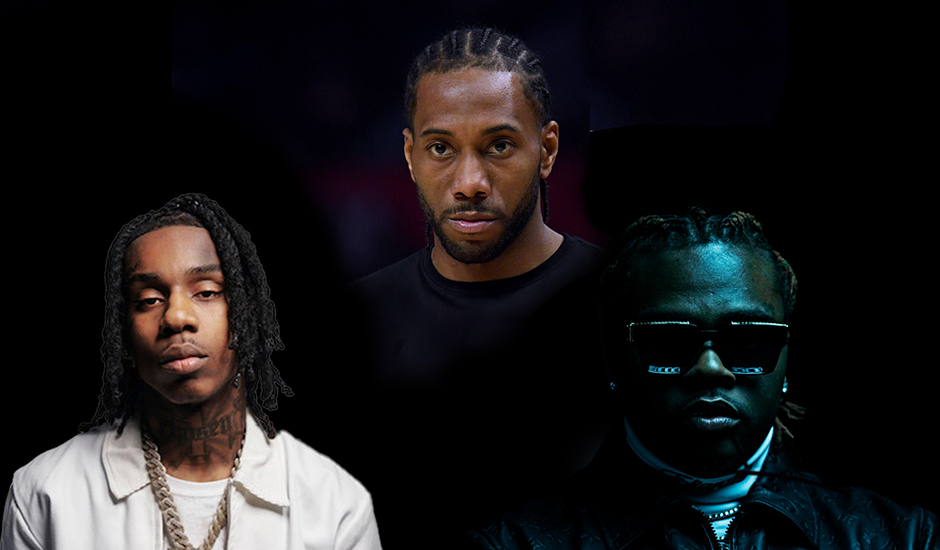 We've come across a lot of musical crossovers throughout the years, but one featuring a seasoned NBA pro is admittedly rare. Many may recognise Kawhi Leonard through his decade-long NBA career, where he's played - and been a stand-out MVP - for the San Antonio Spurs, Toronto Raptors and most recently, LA Clippers; playing the championship game for the first two teams, and awarded the game's Most Valuable Player on both, making him one of only three players to have ever won Finals MVP with multiple teams.

What's just as exciting, however, is his work with Culture Jam - a new venture launched by the player earlier this year, which brings together the basketball and musical worlds for a project aimed to connect, create and empower culture in many forms. It's about "celebrating the union of hip-hop, sports and community," challenging how culture and sports can come together to empower and invigorate the respective scenes and the audiences between them.

It launched back in May, with its debut single - Everything Different - showing the vision of the project with the aid of its first two collaborators, YoungBoy Never Broke Again and Rod Wave. "It just merges basketball and music together," Kawhi Leonard introduced the project with its launch. "It's always been something on my mind that I wanted to do, so it's just something that can uplift our community. A portion of each stream is gonna go to the Mamba & Mambacita Foundation."

Now, comes another taste of the project in the form of Waves, a second single featuring a second pair of dynamic collaborators in Gunna and Polo G. Featuring two of 2021's biggest hip-hop exports, Waves is the type of big-eyed collaboration you'd expect from the pairing, capturing their respective heights - why Gunna and Polo G have become such go-to's in the US hip-hop - amongst a shuttering, dynamic production that's layered with percussion and guitar.

"The momentum of Culture Jam keeps building with the release of each song on this very collaborative project," says Kawhi on the project's second taste, which also comes with an accompanying video game, believe it or not. "Our creators and artists, including Gunna and Polo G, are producing hits for fans to truly connect with culture and Waves is yet another example of that."

The full record is quickly shaping up to be one of hip-hop's most collaborative and interesting, with more combinations to be unveiled over the course of 2021's remainder, with the full record scheduled for release later this year via Virgin Music. In the meantime, take a dive into Waves below, and stay tuned to see how Culture Jam continues to bridge together audiences and communities as it unveils itself. 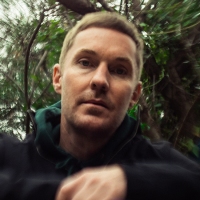 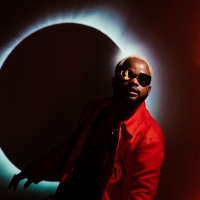