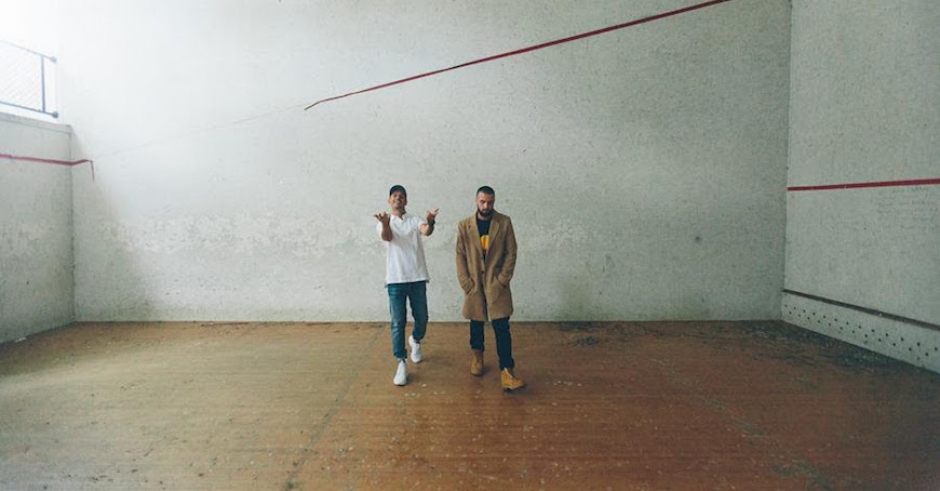 Ahead of performing at all three east coast Falls Festivals, Aus' hip hop duo Spit Syndicate have unveiled a smooth-as-silk new video clip for latest single, Inhibitions. The track itself was already a sleek as hell party jam, and the video just adds a nice layer of class, shot in an abandoned military training base with frequent collaborators Entropico: "Inhibitions' is all about letting go; in a sophisticated, feel good manner. The team at Entropico understand our vibe and our vision so we just let the cameras roll and did our thing."

Check it below, and scope those Falls dates down the bottom: 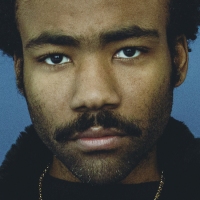 Childish Gambino's Awaken, My Love! is the Sunday comedown album you need right nowA Pink Floyd version of R&B is what we were promised, and that's what we've got. 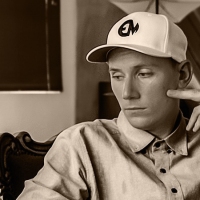 So You Wanna... Make It In Oz Hip Hop with Spit Syndicate