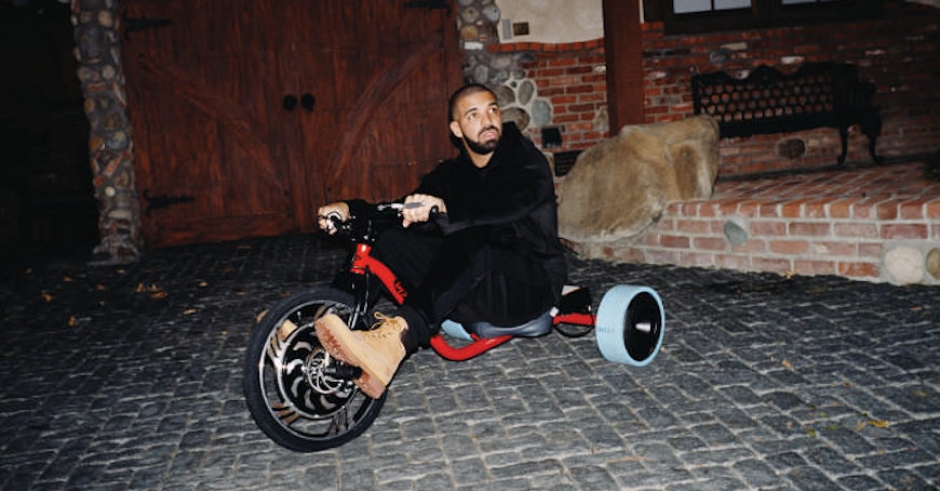 The time has come. The six letter universally recognised word for 'time to turn up' has arrived - yes, I'm talking about Friday. In celebration, we've collected five hip hop/R&B bangers (one for each work day you've been forced to endure) to help you turn up. Old hits? New noise? Old El Paso has that question covered: 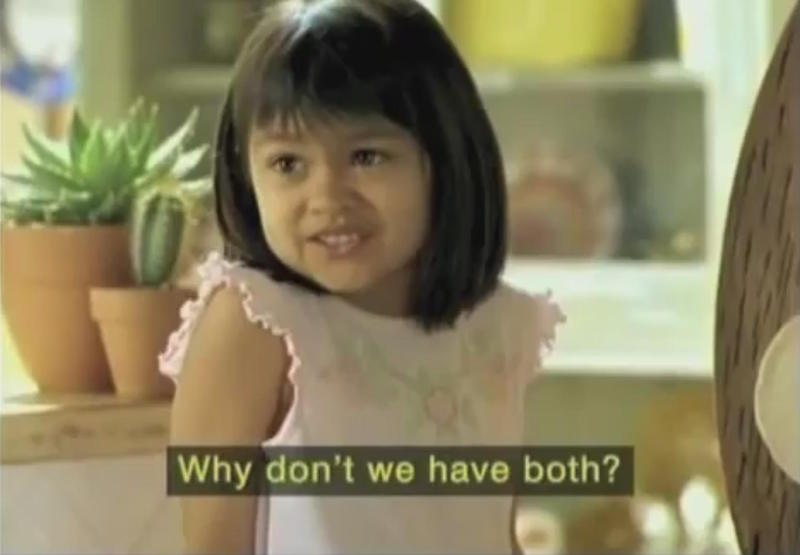 Lil Yachty is a name that is appearing a lot in hip hop right now, and the man behind the name is slowly (surprisingly) getting some buzz in the genre. This song, taken from Lil Yachty's debut LP Lil' Boat is a lot like the man himself - you don't want to take it seriously, you want to hate it, but turn it up loud enough and you'll vibe all the same. Make sure you can hear the bass, start the night off with this - it gets better from here:

Queen B, I see you. In need of no introduction, Beyoncé returned this week with plenty of attitude and angst. Though initially released some months ago (to coincide with Beyoncé appearing at the NFL Super Bowl), this track taken from the Queen's latest (killer) album Lemonade offers up danceable bass, an infectious (buried) chorus of trumpets and a banjo string being snapped over and over again to create an ace party bumper. Ladies, particularly, let that hair down and whip it in the air - this is your new jam. Turn up.

Full disclosure: Yes, The Life Of Pablo sounded more like a Kanye West hosted album, as if the latest incarnation of Kanye West is a little more DJ Khaled than My Beautiful Dark Twisted Fantasy. Was it a bad album though? Hell no. Plus, it gave us one of the single most danceable Kanye West tracks that he has ever put his name on with this track. Inspired by 1980's British dance music, Fade is a mid-level turn up track. Just enough to get you grooving and moving while you're doing your hair, or putting on your makeup. Essential, right?

This is the day of Drake, and Views season is upon us. I would be remiss not to squeeze in this thumping track, where Drake does his thing (and does Meek Mill dirty) hard over big bass and snare loops, to help celebrate the season's arrival. Plus, it's hard not to start dancing and turn up wild-style to this track, imagining you yourself are the king of hip hop while you flick your wrists and spit bars dancing in front of the mirror. Embrace the chaos!

Speaking of chaos, hip hop's King of Chaos pops up on this deep cut that is guaranteed to tip your evening over the edge in to fully turned up. Gesaffelstein, the French producer behind some of the highlight tracks on the Yeezus album, switches this solid track up to 11 with his remix. Whether you're halfway turned up, or all the way there - hit the tipping point with this offering, and if you're planning on attending Groovin The Moo make seeing the man himself (Danny Brown) a priority. 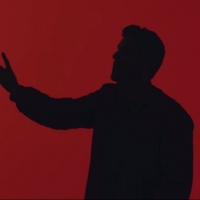 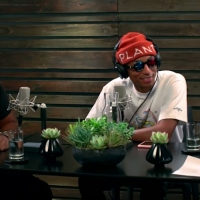