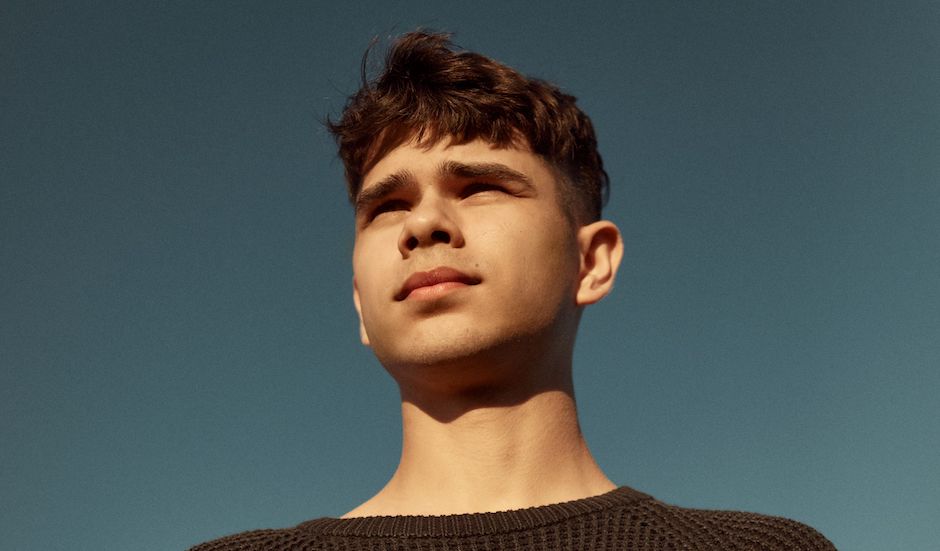 In a year that's been so remarkably chaotic and filled with the unexpected, Australia's musical next generation is one of the small things that's constantly remained present. Throughout the last ten months, we've seen a gradual shift within the homegrown music space that has elevated spectacular favourites to the next stage of their careers while simultaneously introducing us to some brilliant, burgeoning faces sure to be amongst our musical future - a future that, considering the last few months, is shaping to be triumphant in both sound and inclusivity.

Hailing from Fingal Head on the cusp of the New South Wales/Queensland border, Budjerah is a late emerger to the country's musical brilliance this year, but he also may be one of the best. The 18-year-old musician has spent the last few years honing in on his skills and developing a musical palette amongst Australia's most wide-ranging, all of which was condensed into a sound he'd work with alongside Matt Corby - whose forest-flanked studio is nearby Budjerah's coastal home.

Today, we get the first taste of the end product with Missing You - a debut single that doesn't just mark an entrance for Budjerah, but marks the entrance for an exciting new generation for Australian music, one that with musicians like Budjerah - and others - at their core, look set to dominate in the years ahead. And how could Budjerah not be a part of that?

Missing You is a spectacular introductory moment for Budjerah that combines pockets of his life with the music that defined it, bringing together a tapestry of long-time influences spread through soul, hip-hop, R&B, indie and pop only to distil it into a sound that seemingly moves between all of them, capturing the multi-faceted musical brain of someone whose moment has been a long time coming.

However, the real striking factor of Budjerah lays in his vocal, and how he's able to convey every single feeling that goes into a song like Missing You without it feeling too weighed down by its vulnerable intimacy. It's the star of the show, balancing on a tightrope of indulgence and brilliance that draws you and doesn't let you go for until three-minutes-thirty later, where you leave feeling more in-tune with not just Budjerah, but also yourself too. "In my music, I think of how I'm going to use my voice as an instrument before the melody and anything else," he says. "Matt is classically trained, so he pushed me vocally. We both really like the real, organic sounds of instruments."

On Missing You, it all comes together, and the final experience is potent with charm and reliability that brings quite a cathartic listen - and for Budjerah, that seems to be an end-goal. "When people listen to my music, they'll hear my experience," he continues. "A song like Missing You is honest, and I hope it brings them comfort and shows they're not alone."

You can listen into the track below alongside a breezy video directed by Mos & Co, and then underneath that, find his tour dates as a part of New South Wales' re-opening Great Southern Nights series, and a chance to introduce yourself to the musician before he blossoms into a star.

My name is Budjerah, I’m 18 Years old and I’m a singer/songwriter from a little beach town called Fingal Head.

At the moment, I think there is a very real and honest vibe in my music. I love listening to organic-sounding instruments like guitars and pianos over synths and digital sounds.

When I write I like to start with music. Usually the music will flip a switch in me and whatever I’m feeling in that moment will come out in the lyrics. Most of the time it happens very quick, I like to get things done.

Can you tell us a bit about this new song, Missing You?

My new song Missing You is really about my love for people. I recently left school to work on music, and I found myself really missing my friends and being around people so much. I don’t think this year has really helped these feelings much and I think everyone is really wanting to go out with their friends and see their families as well.

All the music venues are slowly starting to open up again, so hopefully I'll be doing some live shows around the place and get back into the swing of things, it’s been a while.

I really want people to connect with these songs. These songs have come from my experience over the last two years, I went through a whole range of emotions. I hope people feel the honesty in them and if the listener is going through a tough time, I hope it can be a place of comfort for them.

You can find my new single Missing You on your favourite streaming platform and I got some new songs coming out soon, that I’m super excited for you guys to hear as well. 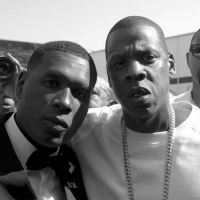 The long and winding road to Jay Electronica's 'new' record, Act IIBlog-era hip-hop fans rejoice! It’s time to put the kids to bed, forget about the mortgage and plug into the record you’ve all been waiting for… and waiting for… 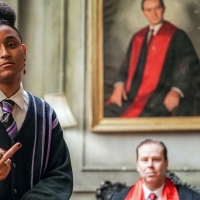 Meet JamarzOnMarz, who breaks new ground with his new single, TomorrowHis new video clip is influenced by a petition he's spearheading, against the discrimination of Afro textured-hair in the schooling system.
Rap / R&B