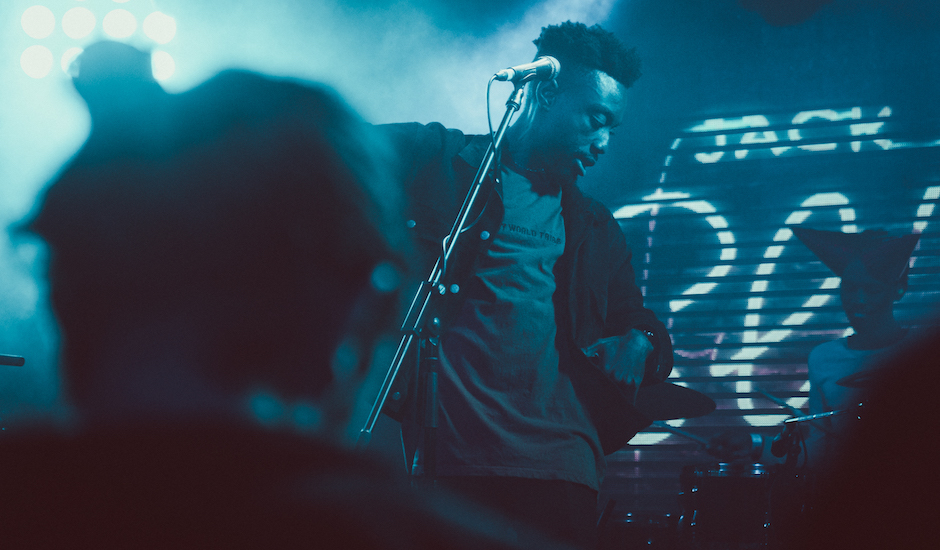 Over the last twelve months, Adrian Dzvuke has stepped forward to become one of Perth's live music highlights. Take our 7th Birthday for example, where amongst east-coast titans in Triple One and Willaris K., Dzvuke stood tall as one of the night's most entertaining and engrossing acts of the night; his slick, R&B grooves perfectly transforming into the live space. It's why he's been hand-picked to support names including POND and Winston Surfshirt over the years, and why in 2019, he's an act everyone in Perth should be checking out and keeping an eye on - something that looks set to continue throughout the year as he eyes a full, national break-out.

His new single Saturday comes following the success of a consistent run of releases beginning with 2018's All or Nothing, repositioning Adrian Dzvuke back on top after his first track for 2019 - Confidence, back in January - placed him there to begin with. It's a slick, genre-bending single that places his smooth R&B grooves front and centre, but twists them amongst injections of hip-hop - thanks to a guest verse from Perth rising rap star Mali Jo$e - and afrobeat rhythms, tackling a sound left unexplored within the Perth heavy-hitters and paving a lane of his own to thrive in. "The song is pretty much about this girl that likes to party/have a good time and doesn’t give a damn about what anyone has to say," he says on the track. "Her aura is almost hypnotic because all you want is to be around her and feed off her energy as well but at the end of the day you know she’s only there for the night and she’ll always belong to the world which is okay with you because it’s a blessing to be in her presence.

"I’ve had Saturday for about four months now. I do this thing where I’ll record a demo then just forget about it, then one day, I’ll find it again and go 'oh this could be something' then actually commit to finishing it, so that’s what happened. It’s quite a different vibe which I found interesting so I was motivated to finish it," he continues. "I recorded the whole song in bits. Part of it was at my friend's house, the other at mine, but all over periods of time. I remember spending a while doing those harmonies on the second verse. After that I realised something was missing, and for some reason, I could already hear Mali on it, so I thought I’d reach out and see if he’d be down. He loved the vibe so he sent me the verse just before we played GTM. It’s actually the first feature I’ve had on any of my songs."

It arrives as he celebrates the end of a June residency at Fremantle institution Mojo's, which doubles up as a single launch tonight - Wednesday, June 26th - with special guests Your Girl Pho, The U-Nites, Kelz & Yira and more. In the meantime, however, dive into the track below: 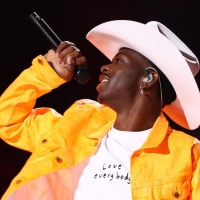 Like it or not, Lil Nas X is here to stay – and it's a good thingFollowing the success of Old Town Road, it's become clear that the rapper is defining a new edge to country music. 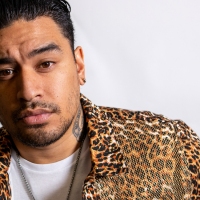