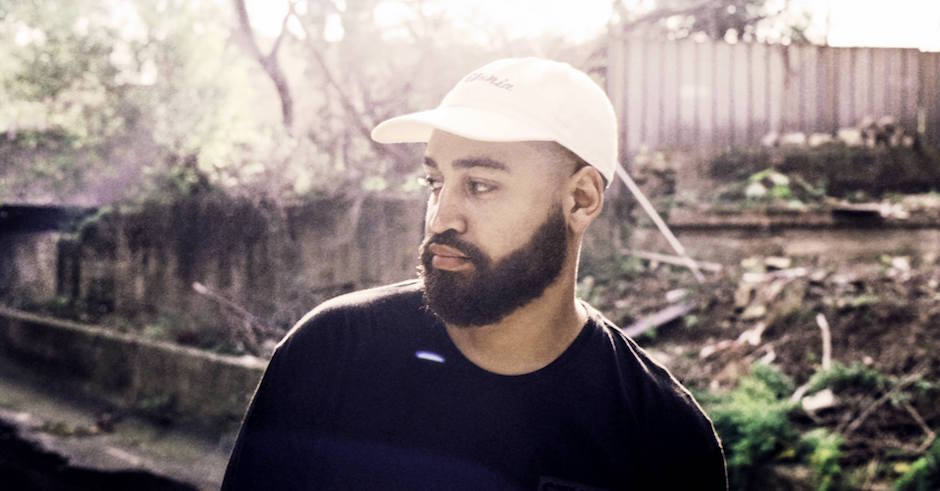 Australian hip hop act B Wise is currently preparing his debut EP via new label Elefant Traks, home to other such artists as Hermitude and The Herd, for release on September 23. Titled Semi Pro and solely produced/mixed by frequent B Wise collaborator Dopamine, the progressive next step from the talented Australian MC has now delivered its first taste via new single, No Questions.

A hard-hitting, introspective effort, No Questions finds B Wise stripping back and baring his soul, exposing his lyrical talents as he explores the past, present and future of his own personal journey. The beginning of a busy finish to the year for B Wise, including an appearance at the upcoming BIGSOUND and a spot as support for fellow label act Horrorshow's National tour in October, hear the first entry from the Semi Pro EP below. 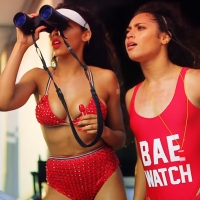 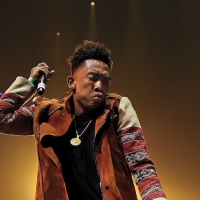