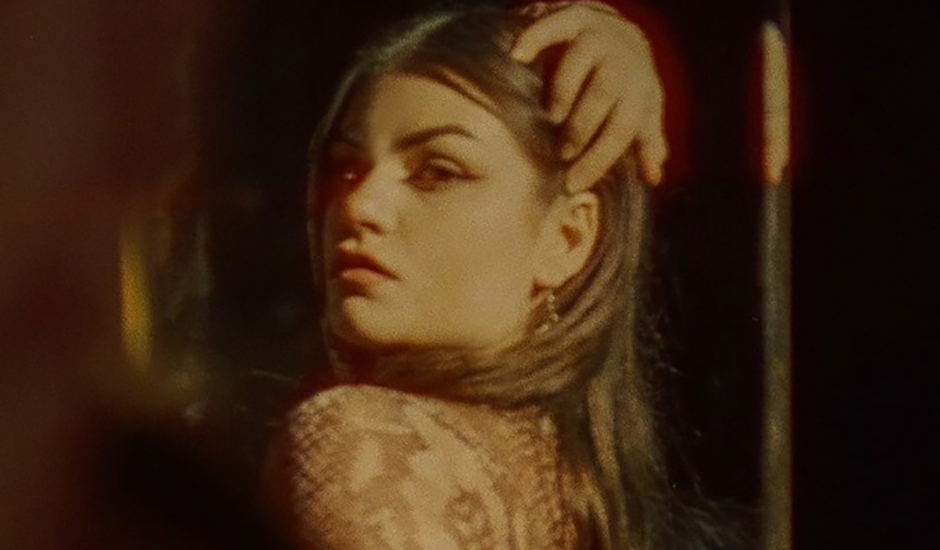 Posted By Conor Herbert 8 months ago

There’s something sultry going on in Montreal.

The Quebec metropolis is famed for much — jazz, comedy, culture, poutine — but more recently, a thriving R&B scene has taken root in the chilly city. The Weeknd has turned Toronto into an international capital of debaucherous crooning, but Montreal names such as Shay Lia, Kallitechnis, and Sara Diamond are attracting some attention. A promising face in that ascendant crowd, Nova Scotian transplant MINOE has made much of her 2021.

MINOE’s recent return marks a sharp evolution for the singer-songwriter, blending the peppier palette of earlier single Cellphone with the sultriness of her 2019 debut Best For You. If she recused herself in 2020, it was surely in service of her songs, as Might Be marks her fourth record this year.

The patient lamentations of Crazy are undercut by sharp hi-hats; the pop refrains of Burden punctuated by a tight drum kit. There’s an obvious confidence to wish i killed my ex boyfriend <3, but it goes further than the clear conceit — the chorus feels more assured than ever, the blend of pop shades and R&B tones glistening as the arrangement rises to the moment. A note of SZA jumps from her delivery, though dreams of nearly killing one’s ex falls well outside the realm of Ctrl.

That mix of intimate soul vocals and pop-tinted songwriting shines once again on Might Be, the soft clarity of her delivery juxtaposed against a hefty instrumental. Montreal-based producer Housefly feels like a featured collaborator, with MINOE’s wordless refrain awash in electronic melodies and a bassy low-end.

MINOE usually writes from within the relationship, her second-person perspective aimed squarely at the listener. Might Be walks this same line, with MINOE waxing on “a one-sided relationship” with sneering acuity. “I would spend most of my days trying my best to find one redeeming quality,” she begins, inflection barbed. “I laughed at your jokes that weren’t funny, paid all your bills with my money,” she goes onto admit, the unfurling chorus an indictment of their dispassionate rut.

The verses tell the tale that leads to her titular conclusion, though the ease with which the story unfolds betrays the song itself. MINOE says it took three years to see this one released, and that probably doesn’t count her futile fight for a flagging relationship. The confidence of Might Be is hard earned, that sort of conviction borne only of romantic disillusionment.

“At the time I wrote it, I was making a lot of efforts to maintain a relationship with someone who would say they loved me but didn’t show it,” she says of the track's inception. “I knew it was time to go, but wasn’t ready.” Might Be channels that uncertainty, but even then, there’s a finality to the song — a question like “am I wrong for loving you so much” is an answer itself, but it’s not quite a solution. Knowing is one thing, acting is another, and on Might Be, MINOE captures that moment with pointed insight.

Dive into the single below: 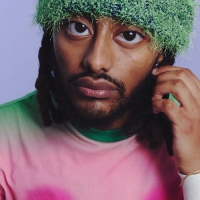 Listen to Charmander, a hyperpop-leaning burst of experimentation from AminéThe first single from the US rapper since his Limbo album last year points towards a high-octane, hyper-experimental future ahead. 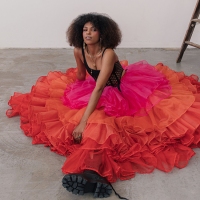