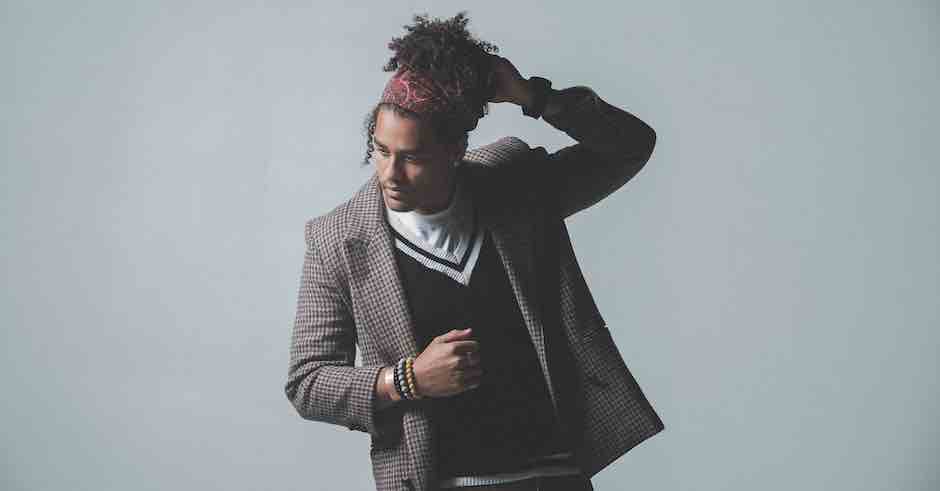 Ziggy Ramo's breakout 2017 just keeps steam rolling along at a pace it's hard to keep up with. He's currently chilling in the US, spending some time with Kehlani after recently bro-ing out with her in Perth, which has followed on from a huge showing at BIGSOUND where he impressed plenty of peeps, including the team at Village Sounds where he's now on the roster. Latest single YKWD (You Know We're Done) is another tune likely to further cement his place in Australian hip hop, still dealing in important themes, albeit this time with a more upbeat take thanks to the production nous of JCAL. Read up on Ziggy's thoughts on the track and take a listen below, and catch him live at the upcoming WAMFest (Sat 4 Nov) and Fidelity Festival alongside the likes of Alt-J, Cashmere Cat, The Shins, NoName and more (info/tickets HERE).

"In the quest for equality it is easy to get tunnel vision. Any change has to be holistic and all encompassing. YKWD is a shift of dialogue around the way both relationships and women have been depicted in our society. We foster an environment that encourages us to disconnect from our bodies and succumb to being paralysed by overthinking. This song is a feel-good anthem to re-establish the body and mind as one. We are all flesh and bones and love connects us all.

"With permission from EJ (Elijah Doughty)'s family, YKWD is also a dedication to the dances their 14-year-old son, sibling, cousin, nephew and friend will never get. Elijah was robbed from the chance to see live music. So many experiences have been stolen from hipm, but we have the power to speak his name in love. Each time we dance to this song, we have the opportunity to dance in the name of unity and love, allowing EJ’s spirit to live forever." 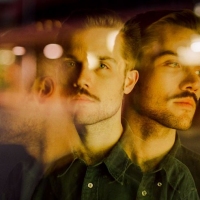 Premiere: Meet tomtom and his woozy R&B sound on his new single, 95ishFans of Frank Ocean's Channel Orange will surely find something to love from the Brisbane singer-songwriter. 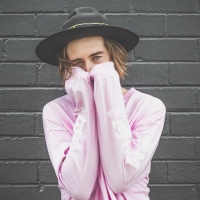