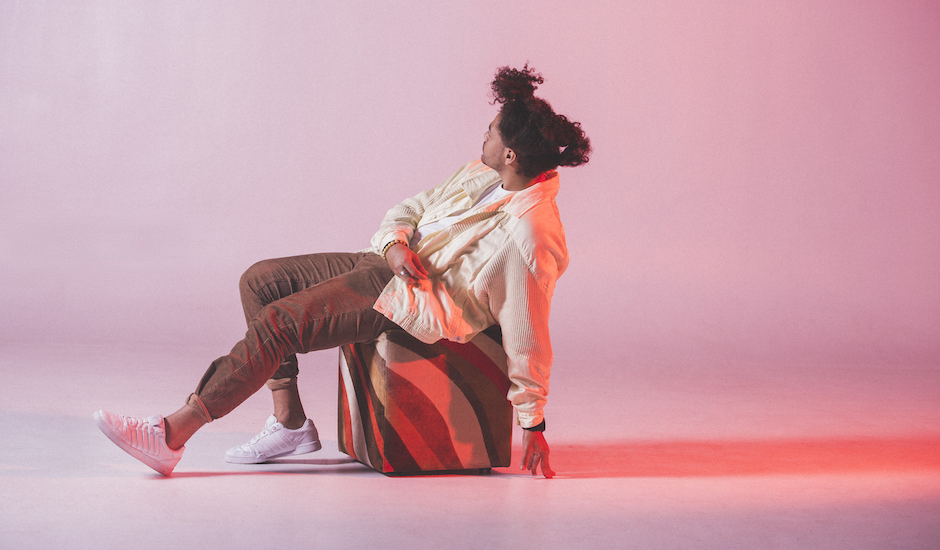 Things have been a little quiet on the release front for WA-bred, now Sydney-based hip hop product Ziggy Ramo, but that doesn't mean he hasn't been busy. After spending some in LA writing/recording with the likes of Kehlani, he's just been announced to play his first Splendour In The Grass, and has a brand new single to celebrate - A To Z.

Produced by partner in crime JCAL, A To Z is an impeccably smooth, upbeat new jam that still packs a emotional punch: "This track began when I had a big studio session booked around a year ago. What I didn't realise, because I’m useless, was that it landed on the day I first met my partner and I had double booked our anniversary. My partner, being the most understanding and supportive person on earth, insisted that I keep the studio booking.

"Once I got in there, all I could think about was love and how important our relationships are – and when you’re not concerned with one special day because every day is special. I suppose this song is about how powerful it is when someone lets you into their world, where you share everything from A To Z."

Take a listen to A To Z below, and catch him at one of a few upcoming dates listed down the bottom before you roll through to Splendour In The Grass.

Sat 5 May - Scenario @ The Triffid, Brisbane 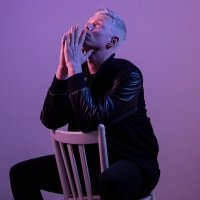 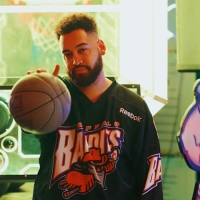 B Wise gives us a lil sneak peek behind the scenes of his vibrant new video for The KeyThe hip hopper has just been announced on this year's huge Splendour lineup.
Rap / R&B