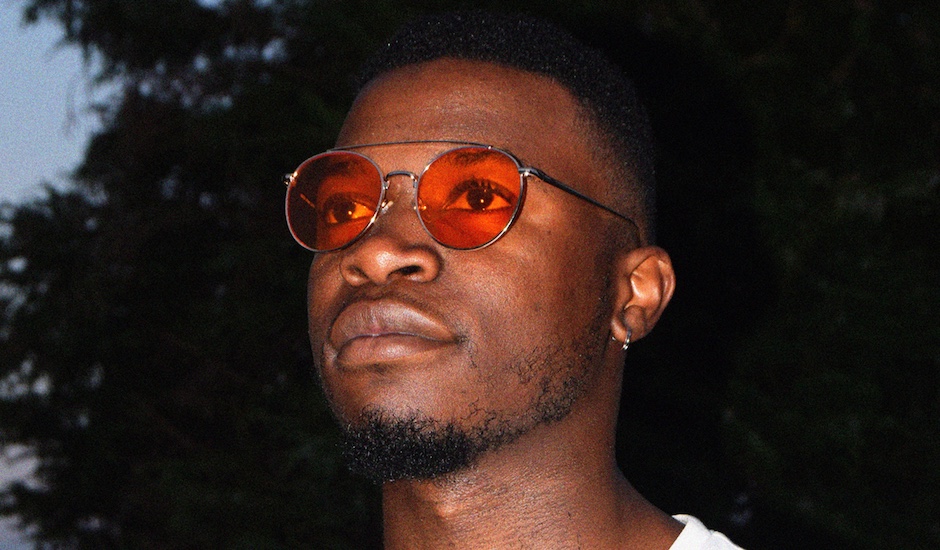 Greg Wanders is a 20-year-old singer/songwriter/producer/multi-instrumentalist from Bedfordshire in the UK, and while he's only three songs deep into his music career, we're very much on the hook. He flicked us his debut single Wildfire out of the blue earlier this year, and as each new track comes out we belatedly figured it's time to get chatting. Check out all of his tracks below, along with learning a little more about the dude:

Hey, I’m Greg Wanders and I’m a 20-year-old songwriter/producer from a small town near London in the UK. I never really came from a musical background but I’d always had this deep love for music that took precedence over most other things. So this ended up turning into exploring actually creating it which didn’t come till much later. I started first by playing piano roughly around the age of 13 and my love for the art only grew from there. I started creating short classical compositions, constantly challenging myself to a point where I became
interested in the prospect of songwriting. So at 16 I picked up a guitar and a pen and started writing kinda stuff that you could say sounded like folk meets soul.

But wanting to have production on songs rather than just an acoustic sound had me delving into the world of producing music just before I turned 18. This for me was a kind of hiatus from the pressure of writing music which at the time was constantly becoming lost in self-doubt. Given that fact, getting into producing for me at that time was quite liberating as I was constantly learning something new so there wasn’t a pressure to prove myself in anyway which was a worrying prospect to me back then. However, within the period of having my main focus on production I still wrote a number of songs which never got released but definitely improved my songwriting over time. Some of which I’ve began to re-create so they may actually make it out to the world.

So yeah anyways about half a year ago, when I felt that the beats weren’t pushing me as far as I could go, I picked the pen back up and began writing, this time with the intent to actually release the songs I’d written haha. And so the first song I wrote that I was happy
about was Wildfire. In fact, I think I wrote Sines in the same studio session, or maybe the one the day after...

We’re talkin’ late night drive through the countryside roads kinda tunes, or if you prefer the city I’m sure the songs can cater to that too haha. It’s always difficult pinning my sound down to a specific genre but I’d say it mainly revolves around electronic, soul and R&B. I currently have a bunch of other songs in my collection (some of which will be released and some that won’t see the light of day) that range from 80s love ballads to neo-soul and funky, danceable tunes.

This process for me varies considerably. I love the idea of approaching songs from different angles, it keeps me in the swing of creating something that feels fresh, you know? Although, a lot of the time I will start with chords as I feel harmony is my strongest point when it comes to writing music and so from there I’ll start a long-winded voyage to create something I feel represents who I am. Usually drums will come after. I feel that rhythm plays such a paramount part in the direction of any song, it’s that part of it that can almost change the feel of a track completely if changed even slightly. So I’ll usually spend some time around this trying to get it to correspond with the direction I have in my mind. And from there the writing comes in and all the other little elements and nuances that give a song its uniqueness. Although having said that, sometimes the lyrics are the first thing to exist in a song. This was the case with Wildfire. So this pretty secret but a lot of the time, especially recently, I write to songs that I’m really feeling. Usually its just a line or so, and from there it gets stored in my iPhone notes ready to be found the next time I get to the studio. So I’ll usually dig for these short lines and build a chorus bit based around that. And then build the rest around the chorus. But yeah it really does vary, and I like it that way.

Can you tell us about your new single, Sines?

Sines was definitely an interesting one. It came about at a time of unease with songwriting and my life situation. And to make it worse I was experiencing heavy writers block at the time and couldn’t find an idea that would stick. So a frustrated me walked into the studio expecting nothing to come of it like the sessions before. And exactly as I imagined I found myself moving in circles of self doubt and frustration that I couldn’t create something pleasing to hear. So it was then at my lowest point that day, I decided to take a second to delve into the moment. Suddenly the line "Sines, everywhere that I go" came to the forefront of so many ideas that suddenly appeared as if they were waiting there to be found all along. The song is focused around human connection which has been a topic I’d wanted to write about for a while so it felt good to finally find the words, it felt completely natural.

The prospect of playing live is certainly on the horizon and I’m hoping to have played my first show under Greg Wanders by the end of the year but it’s just a case of balancing university work and recording music with time to practice for shows. Having said I’m in the process of having some arranged for early next year while I spend some time working on my live setup and practicing so I will be keeping everyone updated about that!

Besides getting ever closer to finally finishing my degree, I feel like I can now say that I am at work on a debut EP but it’s still pretty soon to talk about any release dates so that too I will be keeping everyone informed about. I also plan to take up a yoga class or anything that requires me to move my body, I’ve become a couch potato and I can no longer blame it on my heavy workload haha.

For previously released tracks you can find them on my Spotify or Soundcloud pages linked below. And whether its previews of works in progress, updates on music or some deep thoughts, the music I’m currently into, or updating you with the numerous dishes I can make asparagus fit into, hit up my other socials also below. 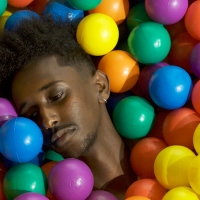 Introducing fresh Melbourne rapper HVNCOQ and his debut single, Out Of My MindIt's the first taste of his debut EP, due early next year. 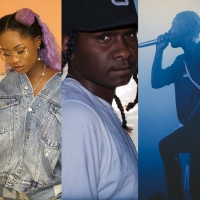 Who will be Australia's next big hip-hop star?Tkay Maidza, Hilltop Hoods, Thundamentals and co have all left some big shoes to fill.
Rap / R&B