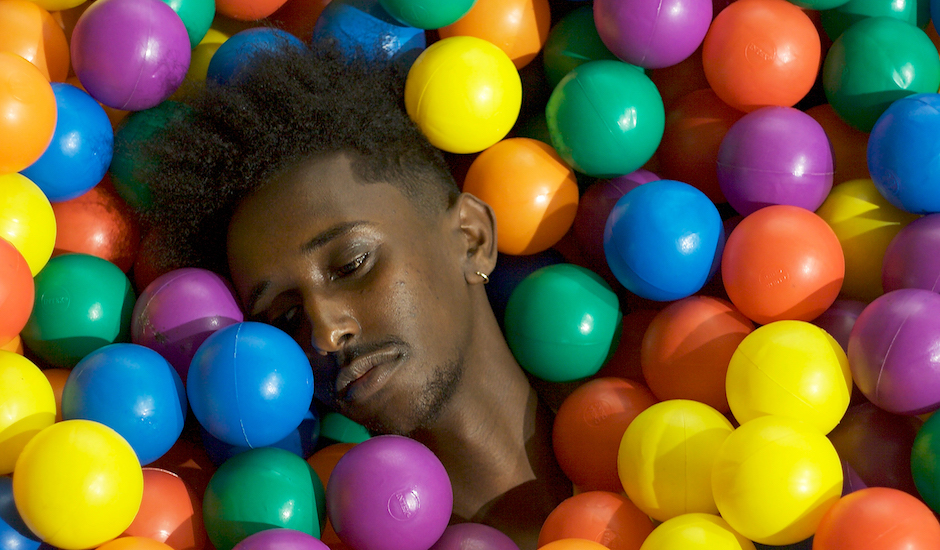 Australia's burgeoning new wave hip hop scene continues to blood new artists, making some exciting music inspired by, but not limited to, the US scene. Enter Melbourne-based artist HVNCOQ and his debut single, Out Of My Mind prod. Mat/Mattix - a fairly chill, introspective number that hints at an artist keen to explore his emotions. It's out now via the team at WVS, so take a listen below, and learn a little more from the man himself.

I'm a 23 year old Ethiopian-Australian born in NZ raised in Melbourne. I DJ around town and freelance videography, while making music with the rest of my time.

Best way I could describe my music would be; slightly left of field, vulnerable and/or brutally honest modern hip hop.

My writing process is so random and constantly surprises me. Sometimes I write songs off of a word or phrase I might see on an ad on the way home, other times I could hear a beat someone sent me that syncs with my headspace at that exact time. Although, most of my favourite songs are written simultaneously while the producer works in the beat in the same room ESPECIALLY if we're on the same vibe mentally.

Can you tell us about your new single, Out Of My Mind?

Out Of My Mind came about after I met LA producer Mat/Mattix late night in a club in Melbourne the weekend before I was left to the states, coincidence I think not. About a month later we linked up at his house in LA and we made the first version within a few hours then finished it off in the studio the next day, it was a good feeling. The songwriting itself, though at the time I wasn't in my feels I somehow dug deep into that lil sad boy we all have in us and explored that realm and the motions we go through after a heart break.

I've got another single dropping, hopefully a few collabs I have on others projects will as well. Besides that; I'll be shooting videos for upcoming releases, rehearsing, collaborating and hopefully have most of my second EP written.

Everything from me will be on all platforms. 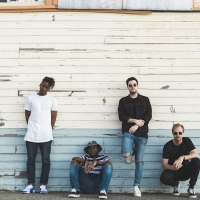 Tone Youth go BTS of their final-making entry in the triple j Unearthed Lorde remix compThe WA hip hop collective made the cut out of thousands of entries. 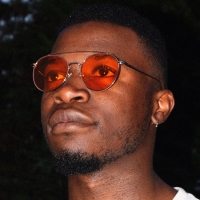 Introducing the serene electro-soul sounds of emerging UK artist Greg WandersHe's just released his third single, Sines, and we are all the way in.
Rap / R&B