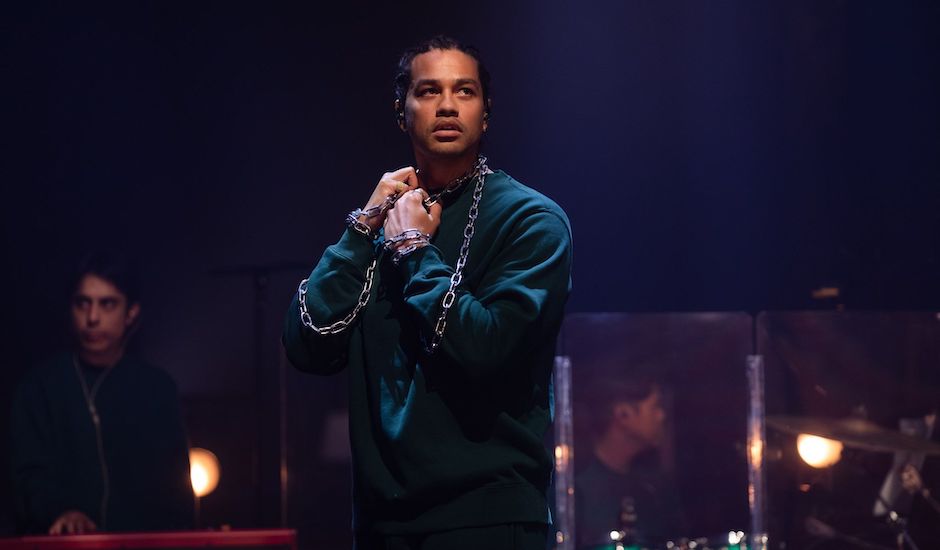 Content Warning: This article mentions police brutality and other themes that may be triggering for Indigenous Australians and/or people of colour.

Since his emergence as a fresh addition to Perth's hip-hop world years ago now, Ziggy Ramo is someone we've long admired. He's one of the country's most powerful, potent and down-right brilliant musicians, someone whose every action - every song, video, speech, even social media post - is worth digesting and reflecting upon; a voice who stands up for those whose voices are naturally drowned out systemically, whether it be through his messages about the treatment of Indigenous Australians, right through to songs about masculinity and spirituality.

Released back in June this year amongst protests following George Floyd's death - and numerous other police brutality deaths in the US - and a connected, reignited conversation surrounding Australia's own racism towards people of colour and Indigenous Australians, Ziggy Ramo's debut album Black Thoughts is 2020's most important Australian album (and likely to be one of the most important of this decade, despite not even being a year in thus far); a collection of tracks representative of someone just as angry and frustrated as they were five years ago, when the album was originally written.

The album's potency and mastery has made it one of the year's most celebrated releases (deservingly so, too), bringing forward themes and experiences centred around Indigenous Australians - conversations surrounding patriotism, blackface, appropriation and sovereignty all included - through the lens of someone whose capable of not just sharing these across a wide, internationally-spanning audience, but also in a way that makes it impossible to ignore, demanding change and action right down to the very roots of Anglo-Australian culture.

Over the weekend, Ziggy Ramo's Black Thoughts was brought to life in a way that makes the album and its core themes non-dismissible. Presented by the Sydney Opera House and recorded in its Joan Sutherland Theatre, Ziggy Ramo - joined by a full live band including familiar faces such as Milan Ring and Becca Hatch, and specifically-made visuals by West Australian Indigenous artist Kambarni - played Black Thoughts front to back, in a performative piece that makes a grand statement on Australia's colonial, racist past in a setting seen as somewhat synonymous of White Australia's culture.

Opened by a traditional smoking ceremony from Aboriginal Elder Brendan Kerin, the performance is an hour-plus that features Ziggy Ramo front and centre with chains around his neck and wrists, playing the album start to finish - in order - through two performative parts: one that speaks of his own experiences growing up, and another that "interrogates the Australian identity," and the things committed against Indigenous Australians throughout our history.

It's an incredibly powerful performance that really says more than we could ever say in this article, which is one of the many reasons we're sure is behind The Sydney Opera House uploading the performance in full to watch via their YouTube channel, on-demand and available for anyone wanting to soak up the energy and class of someone amongst the country's best, and get a learning lesson - and a performance - in doing so.

You can take a dive into the full performance below, and listen back to the studio version of Black Thoughts here. 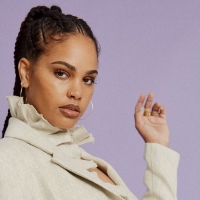 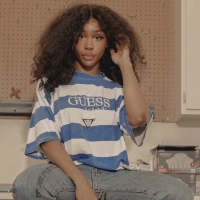 Listen to SZA's new single Hit Different, her first major single a fair whileFeaturing Ty Dolla $ign, the single is her first since dropping CTRL back in 2017, except for a contribution to the Trolls soundtrack with JT.
Rap / R&B