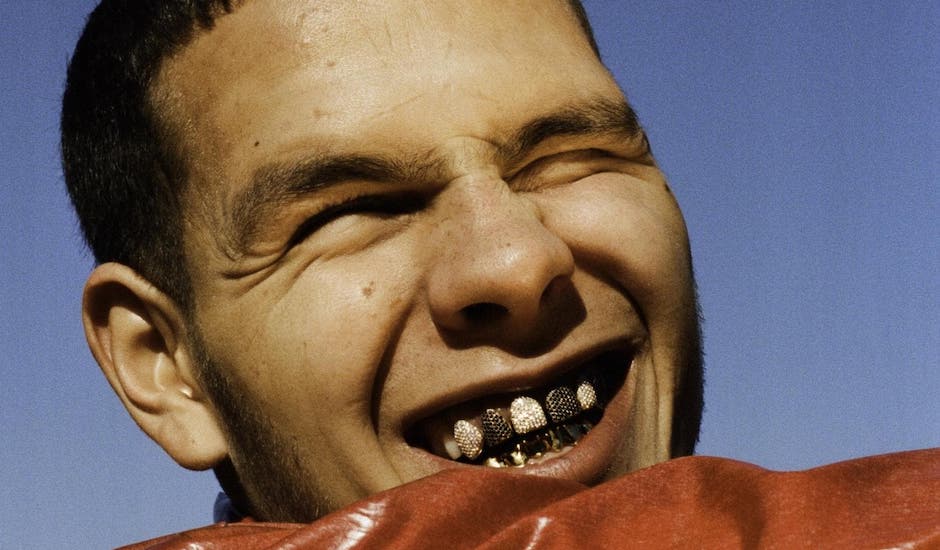 In 2019, slowthai emerged as one of the year's breakout hip-hop artists, largely thanks to the strengths of his acclaimed debut album Nothing Great About Britain. He was one of the year's most in-demand artists, both on the live stage - including an inaugural trip to Australia as a part of the Listen Out Festival tour - and as a collaborator, enlisted on tracks by Gorillaz, Flume, Disclosure, Mura Masa, Aminé and AJ Tracey in the time since the record's release. Who can forget his output in the time since too, such as his Denzel Curry-enlisting weapon Psycho - a defining track of 2019's collaboration-heavy rap year - through to the odd track like ENEMY and the Kenny Beats-produced MAGIC littering his 2020.

In 2021, all eyes lay on his second album TYRON, announced at the tail-end of last year for a February 5th release date. It's an album already shaping up to be a worthy successor to Nothing Great About Britain, with the subtle feel away linking him together with James Blake and Mount Kimbie while the twinkling nhs saw what he could do on his lonesome, celebrating the UK's National Health Service amongst its most trying year in generations.

MAZZA provides the album's next taste, and it's a high-profile collaboration with US heavyweight A$AP Rocky that dances in its heaviness, providing a contrast to the lighter sounds shown through the aforementioned album teases that reignites a similar fiery passion to that of PSYCHO or BB (BODYBAG), another one-off single that came from 2020's first half. MAZZA is explosive and dynamic, with slowthai moving amongst swelling backdrops of bass while A$AP Rocky emerges to assist in the second verse; a welcome return considering his quieter-than-usual musical output in 2020.

As slowthai explained to The Guardian, TYRON is split into two contrasting sides. The first - which includes MAZZA as its first taste - is quick-paced and indulgent in its heaviness, providing snapshots of slowthai at his most feverish and rushing. The second half, meanwhile, is richer with emotional reflection and personality, providing snapshots of the rapper's constantly-shifting life and his battles with sudden fame and the crashing world around him (nhs and feel away being two brilliant examples of such). 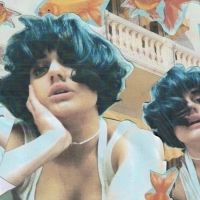 Introducing Ayesha A Madon, who shows great promise with Outside of the PartyThe Sydney-raised musician is catching attention with her debut single, and blossoming into an act worth keeping an eye on in 2021. 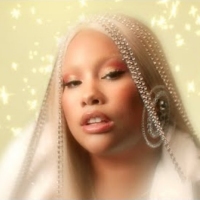 With her clubby ALIAS EP, UK rapper Shygirl is unlike anyone elseWe’ve seen Shygirl’s forward-thinking prowess throughout much of 2020, but with her new EP, it’s clear that she’s a face of the future.
Rap / R&B