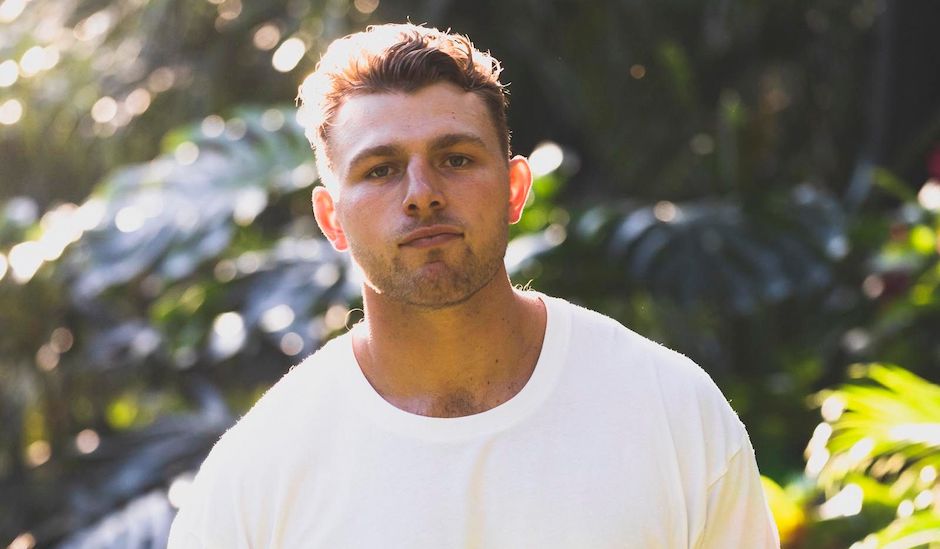 Over the last twelve months particularly, we've fallen head over hills with a blossoming next generation of Australian R&B, with new musicians seemingly emerging from all walks of life to further amplify and diversify Australia's soul/R&B worlds. Noosa-raised, Melbourne-based musician Will Clift is included in this collection of new acts we've been keeping an eye on, after a pair of singles back in 2018 introduced the up-and-coming name, followed by another new one just last month, with How - featuring Ash Kennedy - being a grand step up for the rising musician.

However, if How was a bit of a step up for Will Clift, than his new single Fall In Love is more of a leap. Premiering on Pilerats today, the track is a wash of rhythms and melodies that really capture the musician at his most slick; a danceable production rich with these subtle funk grooves forming the perfect backing for his warm, soulful vocal to come in over the top. Vocal-wise, Will Clift feels like the intersection of many of his comparables; slices of Frank Ocean mixed in with a touch of The Weeknd and a dash of some unknown factor which gives Will Clift his own distinct charm, letting him stand out from the crowd and work with a sound that could be really built upon in future releases.

"The song is about the struggle between the excitement and reluctance to fall in love," he says on the single, which arrives with an official video clip shot in a Noosa mansion by AOV Films. "When I was writing this track, I wanted to create something that would be a lot of fun to play live and would make people move. This is shown in the video with my bad dance moves, haha!

"The concept of the music video is that the model is actually a figment of my imagination and 'the perfect girl' that I'd ideally fall in love with is unobtainable. It was a lot of fun to make, and I'm not sick of the song after hearing it about 100 times which is a good sign."

It's a fun introduction to someone who can seemingly do it all (fun fact: Will is a Rugby Union player who also studies neuroscience), and it's well worth your time.

Take a dive into Fall In Love through its official video clip below, and better introduce yourself to Will Clift while you're at it:

I grew up on the Sunshine Coast in QLD but moved to Melbourne five years ago when I finished high school to pursue the music dream. I live in Brunswick with my best buds, I love dumplings with BYO, play Rugby Union, and I’m studying Science at the University of Melbourne at the moment.

I’m a huge fan of artists like Daniel Caesar, Anderson .Paak, D’Angelo and Tom Misch, and I think it shows in my music. I love RnB and mainly write with guitar, but I aim to create RnB music that is accessible whether you’re a musician or a casual listener.

I usually write on my own starting with guitar, then melody, followed by lyrics, but when I took this track into the studio we were bouncing around ideas and decided to reharmonize the track to create the vibe we were looking for. Fall in Love was produced by Rob Amoruso and Ben Oldland and they’re both absolute legends, so the studio sessions are always a lot of fun and productive. We smashed out this track in three days.

Can you tell us about your new single, Fall In Love?

It’s an upbeat RnB/Pop track taking influence from some of my favourite artists Anderson .Paak and Tom Misch. The song explores the dilemmas of relationships and commitment and is talking about a reluctance to fall in love.

I’m super excited to release my debut EP later this year. It’s been in the works for almost two years and has taken a lot of time and effort. I’ve worked with a lot of fantastic Melbourne musicians, made some great friends and learnt lots in the process which I’m super grateful for. I think the EP will be an excellent platform for the rest of my music career and will hopefully lead to some big gigs as well as a national tour as soon as it's doable.

I want people to experience my individuality as an Australian RnB/Soul songwriter, I believe it displays my writing and vocal versatility, and hopefully, people will enjoy the music as much as I enjoyed making it.

All platforms and hopefully at some live gigs around Melbourne and Australia as soon as everything opens back up! 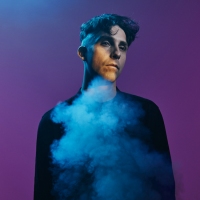 Album Walkthrough: Tuka breaks down the adventurous Nothing In Common But UsOn his third solo album, the Tuka takes everything you'd expect from the Thundamentals member, and throws it away for something new. 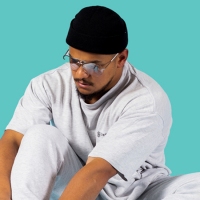 Premiere: Antoine positions himself as one to watch with debut single, One TimeThe Melbourne-based musician's debut single is a wind-swept R&B moment that feels like the future of Australian music.
Rap / R&B