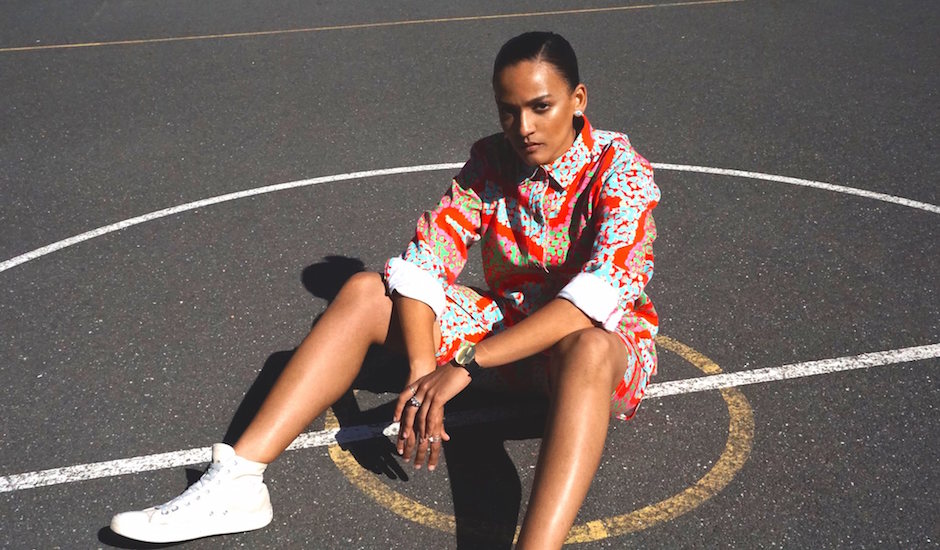 You may have heard of OKENYO through her Just A Story release that we featured here on Pilerats, about a year ago. Now following her latest release 10 Feet Tall released through Elefant Traks and her being the national support for Urthboy’s upcoming Australian tour (dates at the bottom of the article) we thought we’d take five minutes with her to just find out how all this madness is going.

10 Feet Tall is a sick track and the video is so cool, how did you come up with the concept for the music video?

Thankyou! The concept came from director Josh Harris (Welcome the Machines), but I amended it slightly. In the original treatment the basketball team was all male but I suggested to Josh that an all female team would make more sense for the song which is essentially about female empowerment. I was also adamant the cast be diverse, showing a range of uniquely individual women. We then both worked on building that team and I’m super happy with the result. The video ends up being about all the women, not just the artist.

In my mind, being a feminist simply means wanting equality for women. Which is why its so frustrating that people still think it’s a bad word. I think it’s really important for people to understand that definition in order to see it as something they can relate to. It’s about listening and not getting defensive. That’s when we will really start to see change. When you think about any worldwide issue like gun laws or LGBT rights or war in general, it all boils down to people being extremely stubborn and not wanting to hear the other side for fear they might be wrong. In terms of ‘female empowerment’ it’s about being able to speak up and have a voice, being treated with respect and challenging the system. Men can also aid in that by stepping up when they hear or see behavior that is disrespectful towards women. Again, it’s about listening and striving for equality – very tender concepts when you think about it.

You’ve spoken about how you want your music to be bigger than just music; a vehicle for social change and challenging the norms; so what’s at the core, or the main driver, of your music?

To be frank, I’m still finding that out. Music and being an artist is so beautifully transient and constantly evolving. When I first started writing music it was driven by the catalyst of a broken heart, filled with passion and melancholy. I think my work will always have a sense of melancholia but the new stuff I’m writing is more about looking to the future and how we can change, personally but also socially. I’m kind of obsessed with getting better, in all senses of the phrase – personally and professionally. Being part of the Elefant Traks family is really inspiring me to really harness what I believe in and channel that into my music. 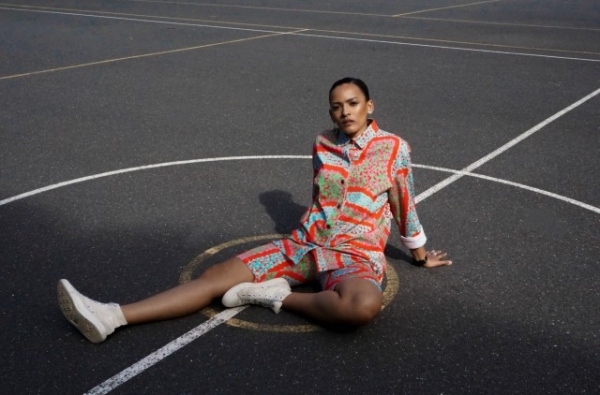 Your music is classified as so many different things, what do you see it as?

I just see it as storytelling. Being an actor for so long I have always had a connection with narrative so it has naturally made its way into the way I write lyrics. I don’t really know what genre I’m in and I’m happy to traverse that line. Even writing the instrumentals and beats it still has a story to it, but it’s not as intellectual, more like an expression of feeling. That’s why music is universal, because it transcends time, race, class and gender. The artists I admire are the ones that I feel are speaking truthfully, so I always aim for that and sometimes that takes me into different genres.

Where would you like to see your music going as you grow as an artist and person?

It stems a bit from my previous answer about growth and betterment. I would never have thought a few years ago I would be making music, I mean based on my ambition I knew I’d be putting art out into the world, but specifically ending up with a hip hop label and answering questions about feminism was not something I imagined! It’s astounding the way we never really know but all we can do is choose to stay or grow. All throughout my 20’s I couldn’t wait to be in my 30’s and now I’m here I feel like things are just beginning. I just hope I can continue to be an artist that people respond to in a positive way, that my work brings positivity.

You and Urthboy have a close working relationship, what have you learn from him so far?

He’s an amazing guy. I really admire his ethics and dedication to his work and he was super encouraging towards me as soon as we met. Writing Second Heartbeat with him was a great experience, I hadn’t really done a co-write before and I discovered I quite like writing like that. We got along really well and that’s the core of good collaboration, when you feel like you can make mistakes and not feel stupid for it. Being on tour with him is also great, it feels like a family vibe. I think that’s the Elefant Traks charm, headed up by Tim.

You’ve been touring around a bit, not only in Australia but also internationally, has that been a new experience for you hitting the road?

A few years back I toured Nationally with Jinja Safari and I had a full band, it was a so fun. My music has changed a lot over the years and this year travelling solo has pushed me into a new zone of ownership and pushing myself creatively. I’ve toured around with theatre productions a lot, through Europe and the US it’s quite similar in the way you arrive in new places, set up, try and find your favourite bar or café, do the show and then leave! I feel like I have lots of little homes all over the world. I grew up all over Australia so as much as I’m probably mostly a homebody, I feel at ease dropping in and out of places and quickly making it feel like home. I’m honestly having the time of my life on this Urthboy tour, the combination of good positive music and the whole touring party is electric.

Is there a difference you think to how female artists are perceived here and abroad, particularly in the fields of R&B, hip hop etc.?

As a Black Female Musician I definitely feel a difference here and when I’ve played in the US. I felt like they immediately got me. I didn’t feel faces questioning why or who or what, just welcoming. That felt really great. Not really from an ego sense just in the way that I’ve always considered myself a strong, independent person and those qualities sometimes don’t stand up so well in the Australian landscape. It’s part of our tall poppy culture for proud people to be cut down and outspoken women are labeled full on or bossy. I love that about America, people are passionate, outspoken and confident. I suppose I’ve always felt like an outsider but it doesn’t really deter me from remaining true to myself. I think it’s getting so much more exciting the way the R&B/hip hop scene is expanding in Australia. There are so many more female artists, one in particular is Mirrah who performs with L Fresh the Lion. It’s great to meet other females in this field and I think it’s super important to support each other.

You’re about to test your own solo shows, what have you planned without giving too much away?

It’s a really small set up that requires a lot of co-ordination! Apart from being a vocalist the other area I feel comfy in is percussion so I approached the arrangement of the songs in a way that I can trigger scenes and samples whilst also giving space to sing and tell the story. It’s pretty liberating being able to perform all alone, I’ve done it before as an actor in a one hour one woman show and its both terrifying and terrific! A fan the other day called me a ‘one-woman Massive Attack’ – there’s another genre!

What’s next for you?

At the moment I’m writing a new EP, this tour has been really inspiring for me so far, great to observe how other people work. I also have an exciting support gig about to be announced soon which is super cool. The next show after the Urthboy tour finishes is my 10 Feet Tall single launch at Oxford Circus, tix are on sale now! 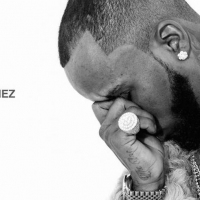 Tory Lanez drops Luv, the second taste of his upcoming albumTaken from I Told You. 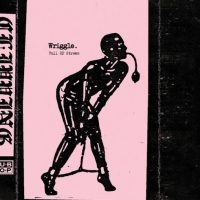