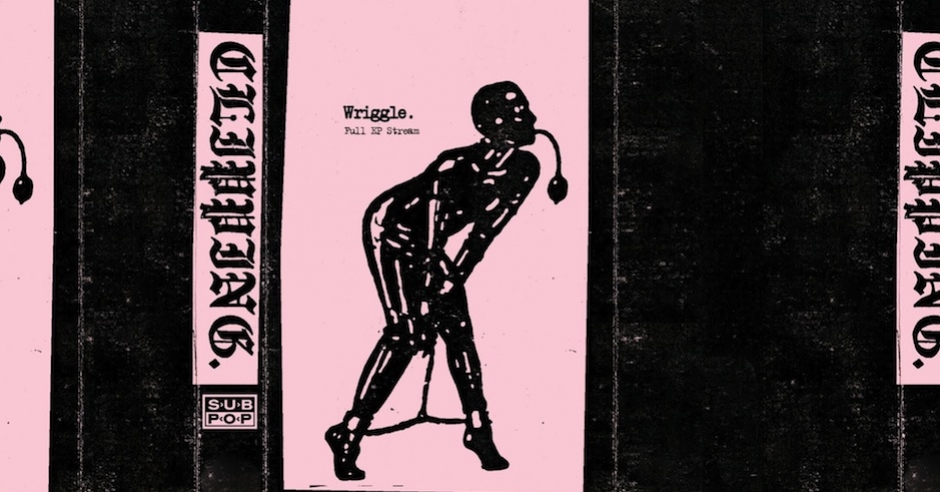 Fresh off winning a Tony Award for Best Performance by an Actor in a Featured Role in a Musical for his role in the Hamilton hip-hop musical, rapper Daveed Diggs has returned with bandmates William Huston and Jonathan Snipes to release a new EP, via Sub Pop, under their band name of clipping. A gruff, raw seven-track offering conjuring images of Andre 3000, MF Doom and the best elements of Tyga’s sound, with a flair from the underground of hip-hop. Titled Wriggle, stream the EP below and find it on itunes now! 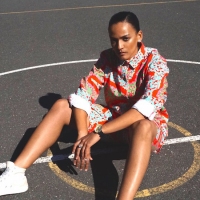 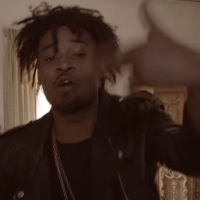 Danny Brown is back to his wacked-out best with When It RainAnd his new record can't come soon enough.
Rap / R&B