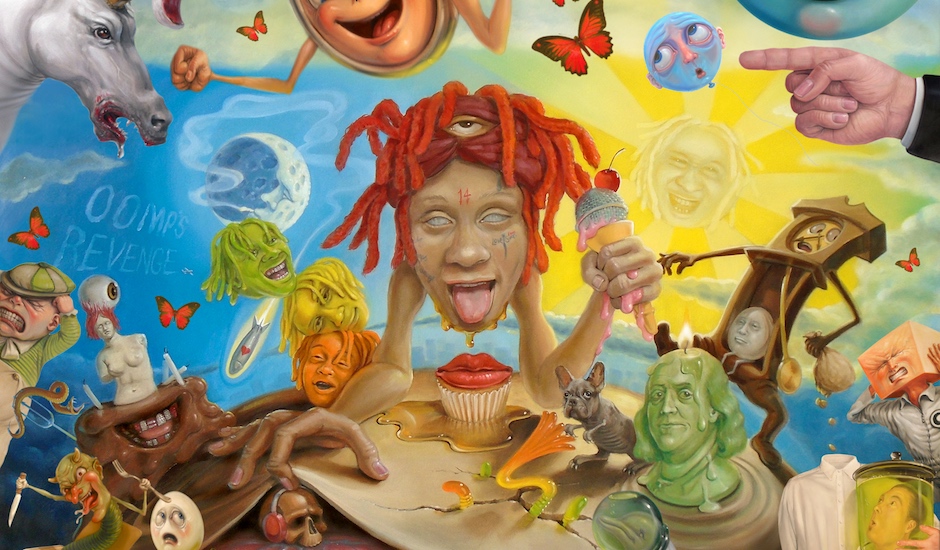 Canton, Ohio-based rapper Trippie Redd kicks off his debut album, Life's A Trip, with a quick grab in the first couple of seconds, stating "I'm a rockstar", and it's a surprisingly on-point summation of what's to come on the 14-track release (which debuted at a rock solid #14 on the ARIA Album Charts this week). To call Life's A Trip just a rap album (which we admittedly have done in the headline) is a bit of a cheat - as across the album's entirety the (still only) 19 year old dips into emo, punk, rock and even balladry at some points.

Where you sit with Trippie Redd will very much be dependent on if you like what he does with his voice, or not. It's not a vocal you can really sit on the fence with, and Life's A Trip definitely showcases every weird and wonderful way he wields that particular weapon, for better or for worse. And not surprisingly its the tracks where he does let the vocal ad-libs run wild that Life's A Trip really shines, instead of at times having to battle certain producers for the spotlight. And when you come up via the Soundcloud rap angle, the temptation is always there to let producers come in and run wild, when perhaps it should be left to what got him there in the first place - his unique voice and earnest delivery.

Following a huge 12 months that culminated in nabbing a coveted spot as one of XXL's Freshmen of 2018, Trippie Red has unveiled a strong debut album, but one that has us feeling there's plenty of gold left to mine for a rapper that hasn't even cracked 20 years old yet. Let's just hope he backs himself in more in the coming years to take the reigns and understand his many strengths. 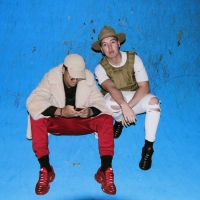 Sydney rap duo Cult Shφtta keep it chill on cruisy new single, Likkel RiderHot on the heels of Boomin', they're heading into the second half of 2018 red hot. 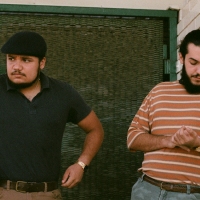