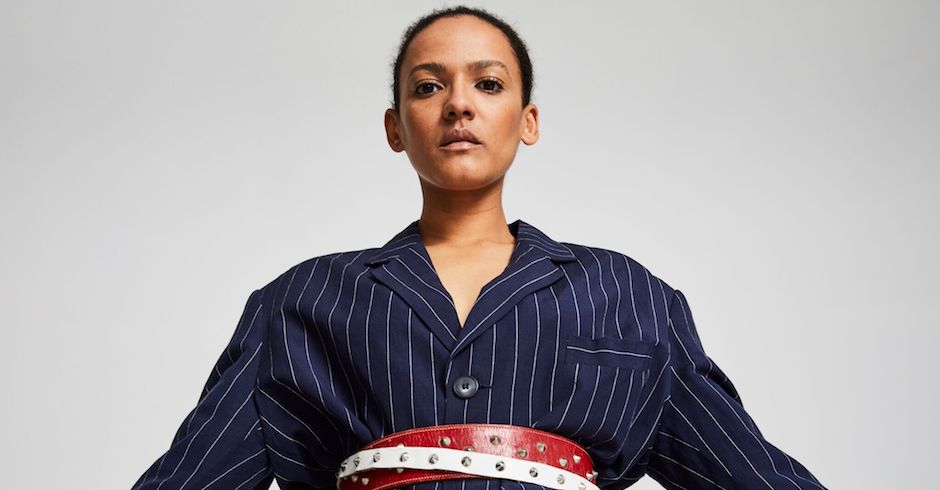 Sydney's OKENYO was one of our favourites when she arrived two years back with Just A Story, a bold, neo-soul single that channelled the likes of Janelle Monae and pre-Blonde Frank Ocean and left us gasping for more. Unfortunately, she's only released one single since, but now the drought is officially over with the release of Woman's World, her daring and triumphant new single. Back when we interviewed her last year, the emerging name in Australian hip-hop/R&B spoke about wanting her music to be bigger than just music, and with Woman's World, she's pulled this off perfectly. As you can probably guess from the title, Woman's World is an unapologetic anthem for women, declaring that the future is female as she powerfully glides over a brass-intwined, heavy hip-hop beat. The track, which premiered on Beats 1, distances itself from the cluggy feel of much of Australia's hip-hop scene (with notable exceptions like Tkay Maidza and Sampa The Great), instead taking on more an explosive American feel which is full of flavour and dominance. Listen to the track below, and cross all possible limbs that we don't have to wait another year for OKENYO's next move. 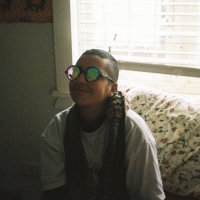