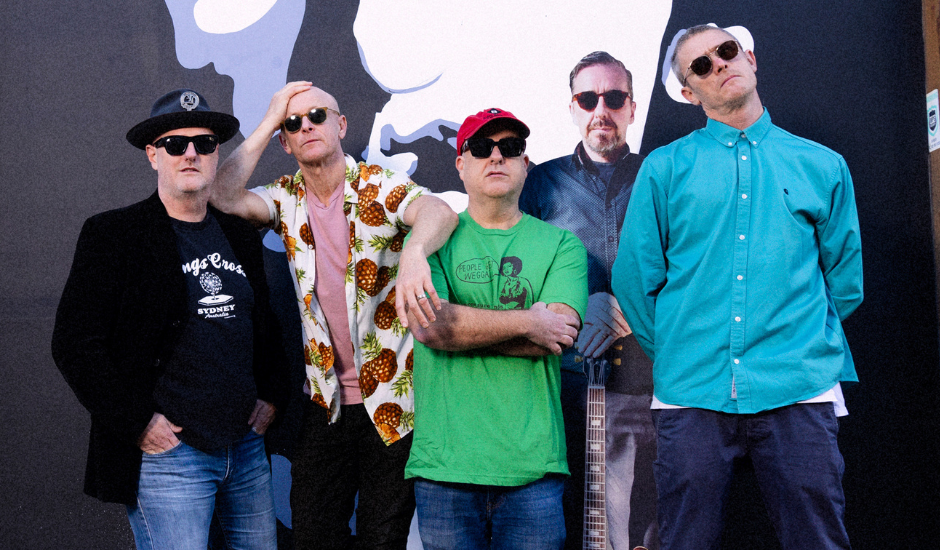 Legendary Australian home-grown group SKUNKHOUR make a unique brand of alternative funk, blending elements of new wave and hip hop with the melodic vocals and freeform rapping courtesy of brothers Aya and Del Larkin. Emerging in the early 90s, the outfit reunited in 2009 to play shows, giving in to the cries of fans for new material as they release their brand new single Blue this Friday- a track taken from a forthcoming EP that will be celebrated with a nationwide tour (dates listed below).

With a snappy beat and driving 80’s style funk bass line “that was just so melodically strong it almost demanded all the other parts follow its lead.” shares Aya, Blue is a nostalgic sounding track that can righteously hold its place in a modern musical landscape. With polished production and themes of wanting to be heard, accepted, change and break free reign rampant throughout the releases lyrical content, it’s relatable whilst being infectiously captivating.

On the creation of the accompanying clip, SKUNKHOUR shares “We were lucky to work with our friend, Sydney musician and artist, Ray Lalatoa on this project. His work has a load of heart, an angular usage of multimedia, and humour. Themes of the song resonated with him, a reach to escape, and the longing that we all seem to experience in our youth that also stays with us throughout our lives.  He felt like the video was about capturing that excitement of not knowing what was ahead. The mysteries of love, and identity... a search for answers.. and the realisation that sometimes you just gotta dance.”

Be sure to get an early listen and view of Blue today before it’s official release Friday below, and keep your eyes peeled for SKUNKHOUR’s forthcoming EP Parts of the Sun.

Tickets on sale via www.skunkhour.com.au 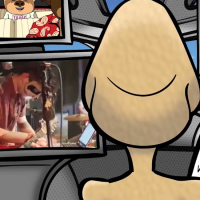 Watch: Seaside Sloths - Give It All Away The Kapiti Coast based 7-piece release their latest animated clip for this chilled-out hip-hop take. 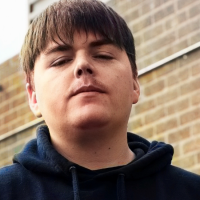 Listen: Internet Money - We All We Got The artist-producer hip-hop collective continue to advance their industry-conquering ambitions with the release of their latest EP.
Rap / R&B