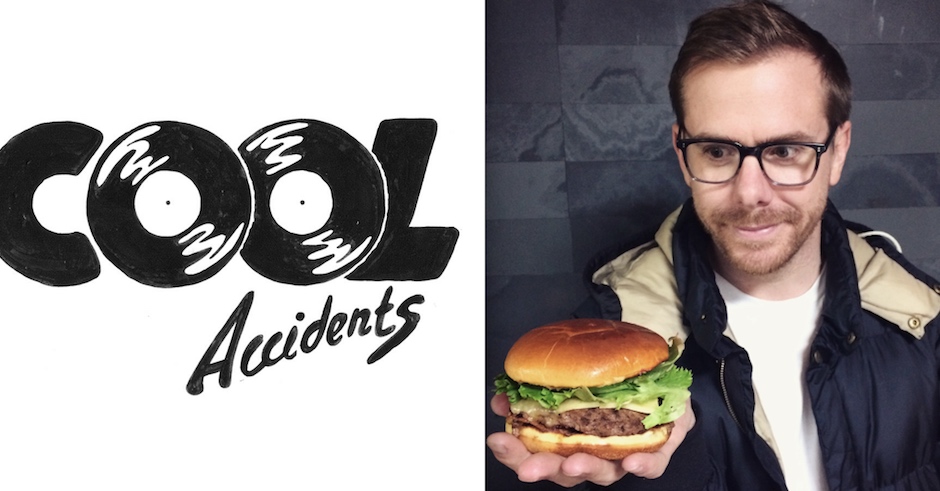 On Saturday November 14, the Society Of Tastemakers & Elegant People AKA STEP are set to curate 'The Digital Natives' panel at Melbourne's huge annual music industry conference, Face The Music 2015. The focus of the conversation will be the multi-faceted relationship between music and the Internet, spanning sites, blogs and music criticism online to streaming, social media, content creation and branding in the digital space, and will feature some of Melbourne’s most Internet-savvy music nerds including Lachlan Kanoniuk (Thump), Laura Semple (Semplesize), Kish Lal (Poncho / Stoney Roads), Maccy Corbett (Cool Accidents) and Lucy Dayman (Tone Deaf).

You can grab yourself a ticket HERE, and in anticipation of the conference we speak to one of the panelists and curator of Cool Accidents, Maccy Corbett has thrown us a pretty epic list of hip hop jams good for any damn occasion:

Drake is at the top of the rap game and has got there by all memes necessary. Young Thug has found a way to monetize sentences that sound like Klingon. 50 Cent is now Zero Cent and can’t seem to keep his dollarmite account open for more than 12 minutes at a time. Jaden Smith has learnt how to time travel and is keeping us vaguely informed via his Twitter feed, and Fetty Wap’s album pretty much makes up the entire Billboard chart top 10.

Things certainly aren’t as simple as they used to be that’s for sure, so join me as I disappear up my own arse and go digging in the crates alphabetically to uncover some of my fave underground-ish rap tracks for my - and hopefully your - listening enjoyment.

A IS FOR Aboriginals Feat. Abyss - Try These

C IS FOR Champions of Nature - Salsa Smurf

Killer posse cut from the short-lived supergroup that was made up of some of the UK’s finest rhyme writers including Jehst & Lewis Parker. I love the fact that the track just fades out which leads me to believe that they’re all still spittin’ bars in a cypher somewhere…

An early MADLIB INVAZION! featuring some of the da best in da west (including Dilated People’s Evidence) at the start of their careers.

E IS FOR Edan - Syllable Practice

The Humble Magnificent is easily one of my favourite emcees and someone who really needs to make a comeback ASAP, I wanted Run That Shit as my track selection but YouTube let me down.

F IS FOR Frankenstein - The Projects (Remix)

Fun Fact: This joint is produced by some dude called Kanye West and this, and a couple of other jams on Grav’s Down To Earth album, were his first official appearances as both a producer and rapper.

H IS FOR Homeboy Sandman - Whatchu Want From Me?

One of the more recent selections as part of this A-Z and definitely one the most refreshing cats to come through the scene in the last decade. Leave it up to the good folks at Stones Throw to uncover him.

I IS FOR Ill Brothers – Funkneck

Just bare boned hip hop at its best… A simple beat loaded to the hilt with witty wordplay is all you need sometimes.

Whoa. This is like the rap posse cut equivalent of the 1992 USA men’s basketball team i.e. THE DREAM TEAM.

The British answer to Big L’s Ebonics. UK street slang broken down and served up by the don – Karl Hinds over another neck-snapping beat reminiscent of Roots Manuva’s Witness which dropped the same year (2001).

“See this is the song that makes your girlfriend dance” - West coast wickedness from Pigeon John & Co. That sleigh bell tho.

M IS FOR Mighty Casey - Liquorland 2

There’s not a lot to not love about this Mighty Casey cat… Booze-fuelled raps over a flip of The Cure’s The Lovecats.

N IS FOR The Nonce – Mixtapes

Underground west coast classic from ’95 that made enough noise for Rick Rubin to sign the LA crew to his Wild West/American Recordings label.

O IS FOR One.Be.Lo - Unparalleled

Aka onemanarmy of Binary Star, One.Be.Lo just wanted to see some elevation in hip hop, and hands in the air with his no nonsense “no gimmicks” brand of rap. 10 years later and my hands are still up.

P IS FOR Present Tense - Ruffem'up

OK. So this track is so underground it didn’t even exist online so I did the dodgy and ripped it off the OG CD-R that I had of this Canberra duo (later trio)’s Presentation CD and uploaded it to the ‘Tube. This is the only Australian cut that made the list and I still love how raw, dope and perfectly ocker it is.

Q IS FOR Quasimoto - Basic Instinct

Madlib is/was such a prolific producer/emcee but it’s never got better than his alter-ego Quasimoto, in particular 2000’s The Unseen… An absolutely flawless album that’s right up there with my all-time faves, and that’s coming from me, someone who doesn’t smoke weed very often so I can’t even begin to imagine how incredible and essential this record would be to a regular stoner.

R IS FOR Rasco & Planet Asia - Take It Back Home

Back to back Stones Throw releases! To be fair there really should be more of their releases on this list but I like that I’ve spread the love. The break in this joint is such a killer and I was stoked when I found the source on Billy Preston & Syreeta’s Fast Break soundtrack in an op shop.

S IS FOR Skitzofreniks - Slow It Down

Boston represent! Another one that follows the formula of a head noddin’ beat coupled with wordplay and punch line rhymes and again the result is A++.

Yet another bangin’ UK jam. Now’s probably a good time to send a shout-out in the direction of one of my best mates Merrick who intro’d me to British hip hop by way of a great mixtape back in 1999. CUTE STORY BRO.

U IS FOR The Unspoken Heard - Jamboree

Asheru and Blue Black AKA The Unspoken Heard come through with the posi-feel-good-vibes of Jamboree. Try not tapping your feet or doing some weird little shimmy to this, I dare you.

Von Pea has one of my fave voices in hip hop, it sort of sounds like he’s got a really bad head cold. It’s not for everyone so I’ll hit you with a 1:30 track and if you dig it go check his solo stuff as well as his group Tanya Morgan.

Channelling some serious native tongues vibes (even down to the great A Tribe Called Quest sample in the hook), Wee Bee Foolish released a couple of great records but then like most underground hip hop slowly disappeared from the scene.

OK, so it was either Xzibit or these guys and I felt the X-ecutioners were slightly more underground… OK so Premo is on board too, but would a hip hop playlist really be a hip hop playlist if there was no appearance from DJ Premier?

I was going to say this is another recent cut but then I realised it’s already 5 years old… yikes! This is where I realise I’m way too old to be doing a list for a youth culture site (let alone editing my own!) but I’ve come this far damn it! Insight & Damu The Fudgemunk joined forces for the Y Society project and with their solo resumes already reading like underground hip hop royalty it was always going to be great.

You’d think I’d be scraping the bottom of the barrel to meet the Z requirement but NOPE, this is a stone cold banger from the best thing to come out of the Bay Area (prior to Steph Curry’s quick release 3 ball that is), Z-man. Wham Bam and we out! 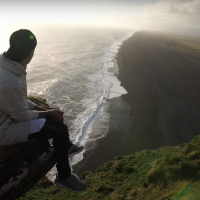 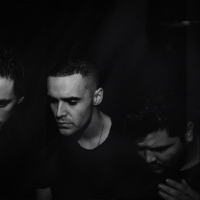