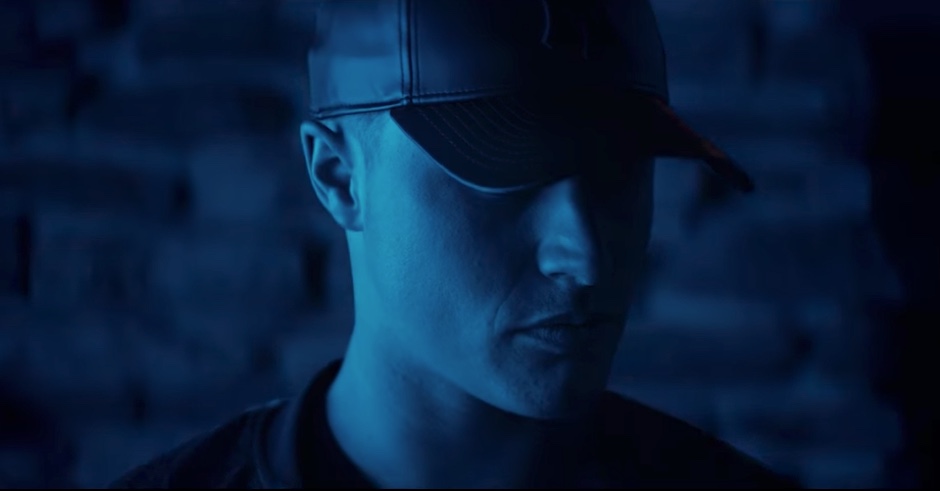 You Say When feat. Marko Penn is the latest single taken from Illy's massive album, Two Degrees, and today it's received a brand new video clip treatment in the lead-up to Illy's upcoming national tour, where he'll be joined by Spit Syndicate, Paces and Maribelle at various stops. The video clip finds Illy channelling a bit of Bieber, with moody lighting, a friend and plenty of emotion amidst the types of production values we don't normally associate with Aussie hip hop. Indeed, with previous singles like Papercut feat. Vera Blue and Catch 22 feat. Anne-Marie, Illy has transcended the genre into the realms of pop - a move that makes total sense, and one he's handling with aplomb.

Check it out below, and check the list of tour dates down the bottom: 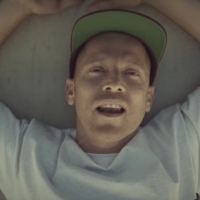 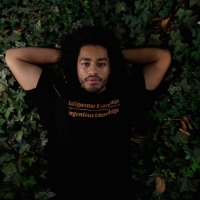