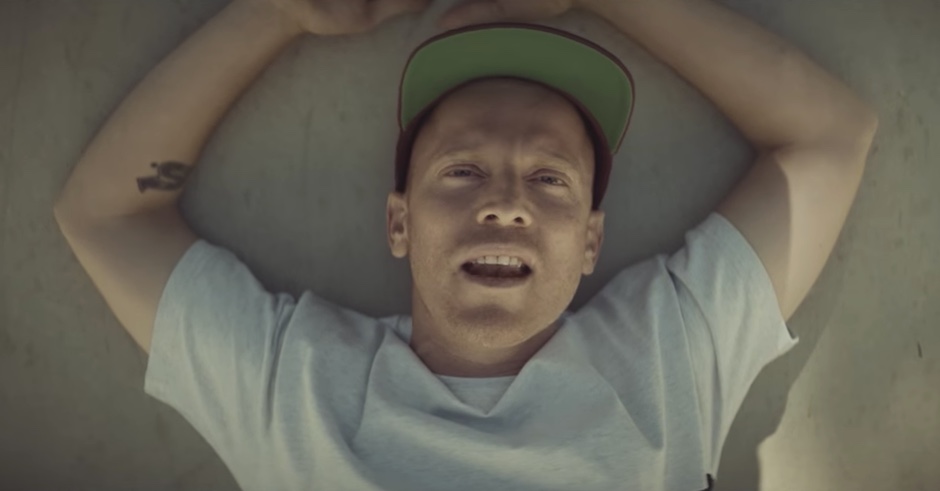 Sydney hip hop artist Urthboy is gearing up for a huge Australian tour, kicking off March 3, to celebrate the release of latest single, Crushing Hard. That single, released just before Christmas late last year, came off the back of his much-adored album, The Past INside Me Like A Second Heartbeat, and today it scores a lovingly-crafted visual treatment. The track explores the vulnerabilities of love, and director Madeline Kelly takes it to the next level with a beautifully shot video exploring love in every different form.

Check it out below, and catch that full list of upcoming tour dates down the bottom: 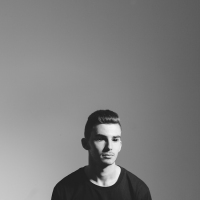 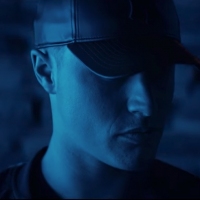 Go for a night swim with Illy in the new video for You Say When feat. Marko PennHis massive Australian tour kicks off in a couple of weeks over in the west.
Rap / R&B