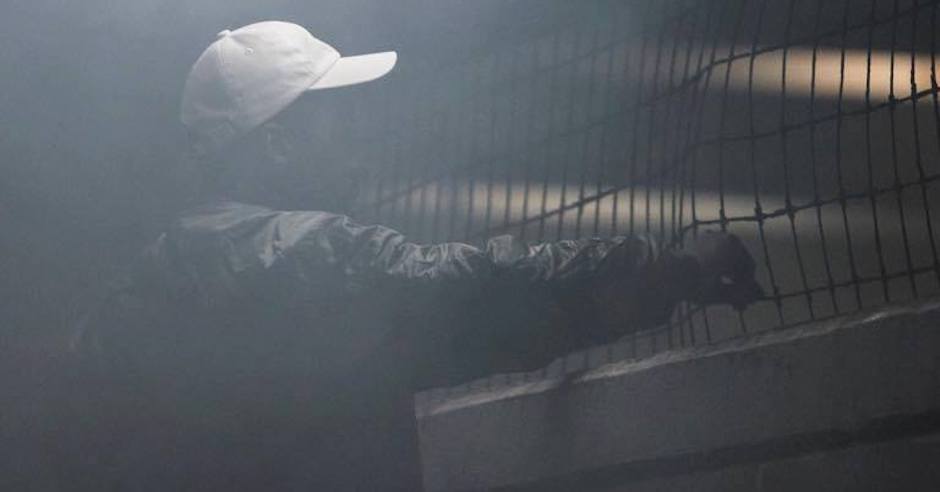 Better Days is Jimmy Drones' new banger featuring T$oko and Rob Delirious. Its seductive chord intro and synthy chorus are infectious, and with T$oko's verse and Rob Delirious bringing refined class, the final product is fire. This one is going to be that turn-up jam for those irresistible sunny Sunday sessions you know might be a bad idea. Not only is this track structurally impressive from a producer who has mad props from some of Australia’s best hip hop acts, Joyride and Spit Syndicate, it’s also inspired by some pretty heart-wrenching experiences, which you can dive further into below as we quickly caught up with the producer before today’s drop.

Sup, can I ask what inspired this track?

Yeah uh, the real story is, one of my day one homies died last year and I was broken and in a real bad place. To keep myself distracted I was writing heaps of music. Everything I made was a soundtrack to the way I felt, dark and emotional. It took a while to bounce back, but I had to switch it up. I figured, if I was if I was writing something inspired by my friend, I wanted to celebrate his life. This song isn’t written about my friend, but it’s 100% inspired by him. This one’s for Suave.

Oh dude, sorry to hear that, mad respect. What went into the writing process if you can deconstruct things?

On previous songs, I’ve started with chords but as the saying goes, insanity is doing the same thing over and over again expecting different results. For this song, I started with drums and I was onto one straight away. The ‘feel good’ bouncy melody came followed by those beautiful chords. Initially the song was meant to be an instrumental, but I wanted the song to have new meaning so having T$oko and Rob Delirious feature on the track was a no brainer. That’s my fam and they bodied it! Chu came in and scored big on the mix too. All of Tone Youth is represented and they played a big part in bringing me back.

What have you got coming up? 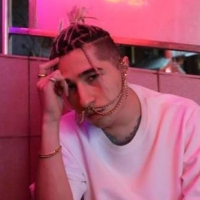 Listen to two new singles from Australian R&B prince Leng HockAustralia doesn't have a lot of big R&B names, but the ones we do have are spectacular. 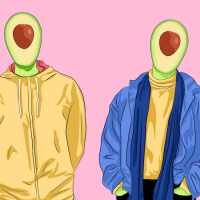