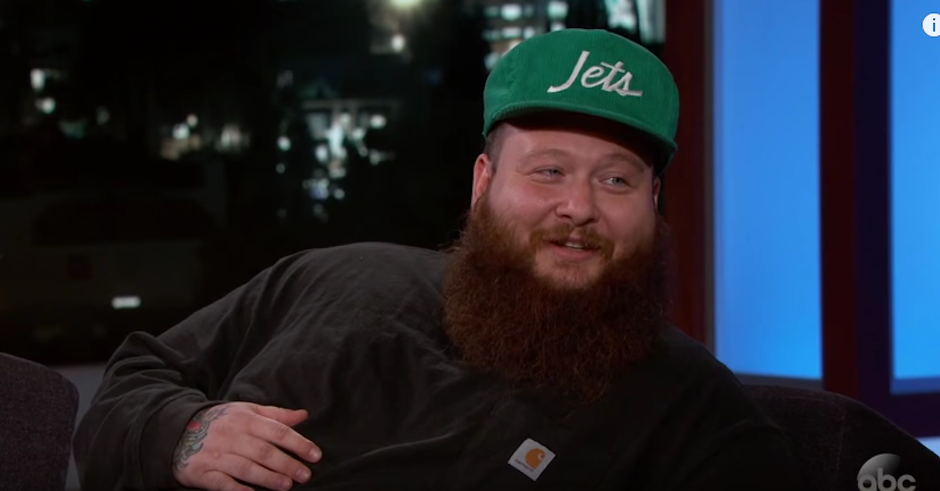 I don't know what it is but Action Bronson, the character, has grown on me immensely in recent weeks. I've been a fan of his rapping since I first heard Saaab Stories, but after seeing AB's recent episode of his epic world food show Fuck, That's Delicious, titled The Other City By The Sea, in which he dines out around Perth - I've started to see what an intriguing dude Bam Bam really is. Aside from his obvious rapping and lyrical ability, Bronson is just so damn passionate about food, culture and enjoying life - it's infectious! The Mr. Wonderful MC had a chat with Jimmy K on Jimmy Kimmel Live! last week and, expectedly, his eyes were about as red as his beard. Watch the great man chat about welling up over cherry blossoms, eating rattlesnake broth in Japan and dressing in a suit to steal TVs from Kmart. 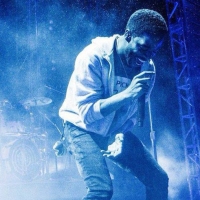 Kid Cudi has checked himself into rehab for "depression and suicidal urges"The rapper told social media through an emotional social media update this morning. 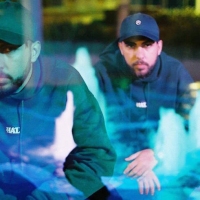 Brisbane's Tides premieres latest solo effort, G.I.L.TYet another brilliant BNE hip hop talent shows up to Get It Like That.
Rap / R&B