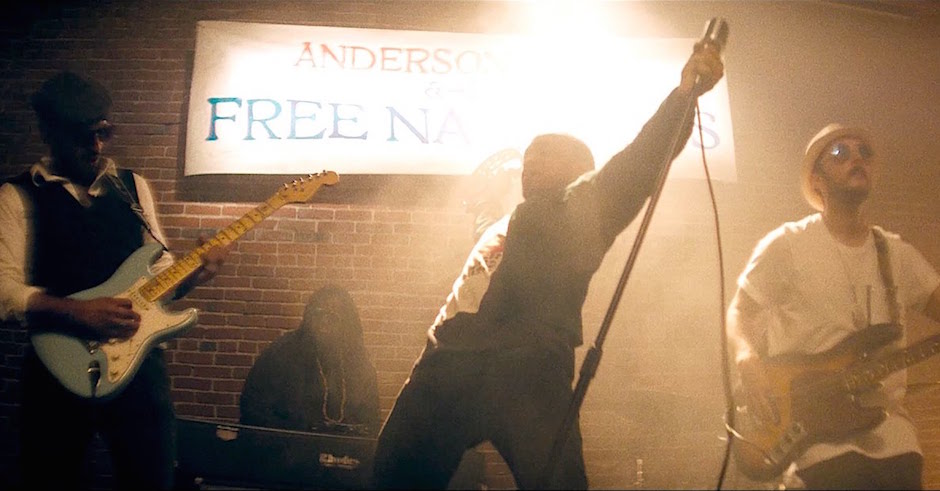 Anderson .Paak has been one of, if not the breakout hip hop artist of 2016. From features with the likes of Snakehips and Kaytranada to his fantastic Malibu release, this was the year we really fell in love with the California rapper. Particularly in Australia, when he headed down under for the Listen Out tour with The Free Nationals and won over fans from all over the country, be it at the shows or a series of special after parties. Last week he released the below video clip for his single Come Down, and it's another example of .Paak's penchant for extremely good vibes in a year that hasn't featured many of them.

Drink it in below and smile, cuz it ain't all bad: 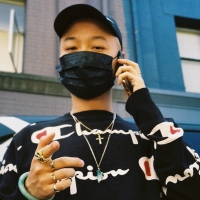 24 KARAT KEV isn't the hero we deserve on debut single, Chinatown ChampsHe's the one we need right now. 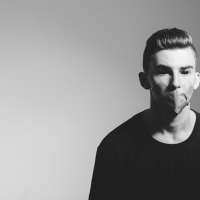