Brooklyn producer Obey City's most recent EP, Merlot Sounds, came out back in February via LuckyMe - it's closing number was a glorious, breezy, atmospheric, vintage-feel track, Airy, that saw Obey City call in experimental R & B singer Kelela (off the label Fade to Mind) for vocals. Today Obey City released a video for the track, direced by Melissa Matos, who manages her own creative agency Trusst, and has directed several video clips, as well as fashion shorts for J.W. Anderson.

Neither Obey City nor Kelela make an appearance in the video, but it's a super-hypnotising, enthralling visual; taking form in composites of surveillance footage peppered with subtitles of abstract poetry and speech.

Last month an untitled track featuring Kelela and Hak of Ratking was played on Know Wave’s UK/NY crossover show Gully Type, featuring production from Skrillex and Clams Casino. No word on when that might get a release date, but there's a high probably it might feature on Kelela's forthcoming Hallucinogen EP. Listen to it in the show below, at around the one hour twenty minute mark. 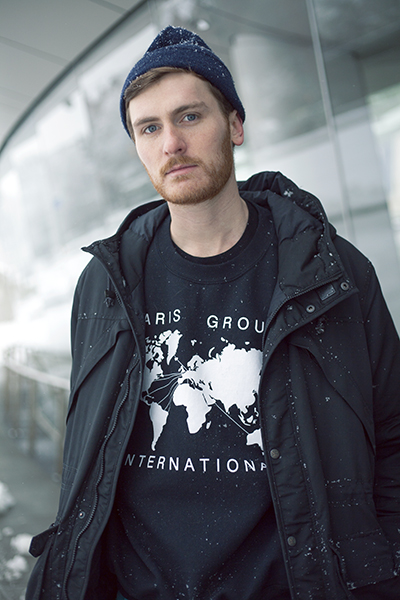 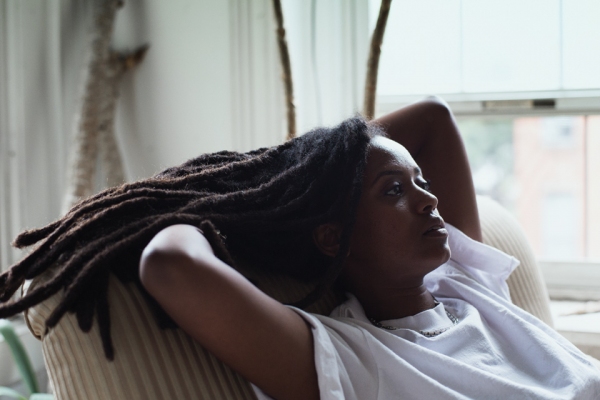 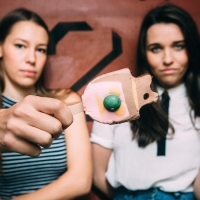 Watch: Coda Conduct - Paint It Gold [Premiere]Emerging hip hop duo Coda Conduct are having a good time in their new clip for Paint it Gold. 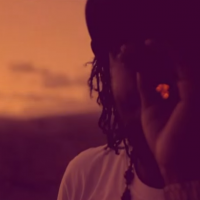 Watch the Melbourne-based artists infectiously feel good track before its release this Friday.