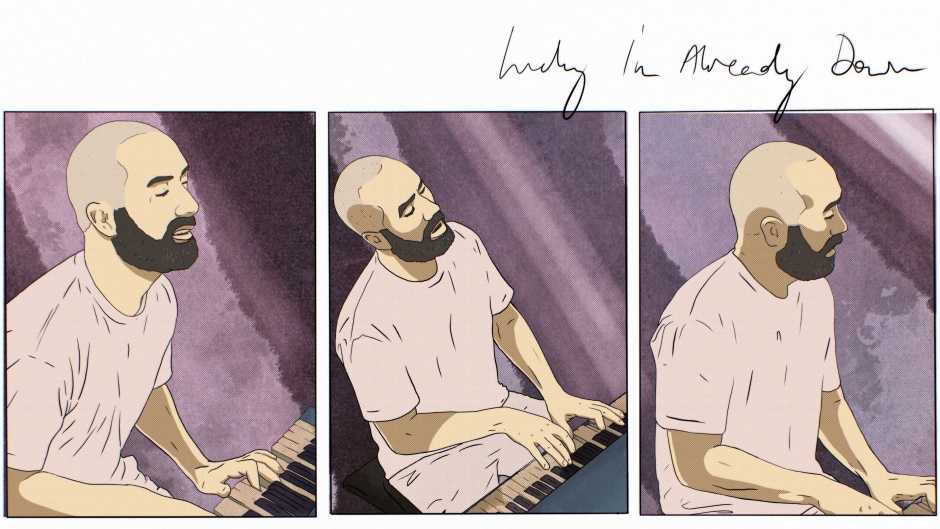 Dropping his impressive debut album Slouching Towards Nirvana back in 2017, Perth rapper/producer/concertmaster/artist Kruger James has been busy crafting his sophomore record, Lucky I’m Already Down, out today.

Drawing on his full skillset, the record is a diverse collection of modern hip-hop (with plenty of nods to the masters of the past), packed with big, bold uplifting and fun beats, paired with deep, emotional, witty lyrics that are delivered in both rapidfire raps and tenderly sung r&b hooks.

Sweeping strings bring a majestic flavour to his booming beats that traverse the spectrum from golden-era boom-bap style hip-hop, to more modern EDM-influenced dancefloor oriented sounds, with his big piano melodies and chords bringing the intensity and passion up a notch.

Give Lucky I’m Already Down a spin and get to know the man behind the music below!

Lucky I’m Already Down comes five years on from ‘Slouching Towards Nirvana’ which dropped in “simpler times”... when was the album written and recorded?

Haha yes ‘simpler times’! ‘Lucky I’m Already Down’ has been written and recorded over the last 4-5 years.

What were the 5 years between records like for Kruger James?

Well I took time to reassess what was important to me. I rededicated myself to violin, and that’s been a rewarding experience. The freestyle rap night I run called “Colab” had a 10 year send off, and since then I put that night on pause, so I could spend more time with my friends and fam. It’s been tough, but also resulted in me becoming much more disciplined, hard working, and appreciative.

The album is titled Lucky I’m Already Down - a phrase not many people may find themselves saying too often, what’s the idea behind the title?

I think at the time I started the album I was depressed. And that was while things were actually pretty good in my life! Then things got worse.

Tell us about the record’s striking illustrated artwork?

I wanted to sketch myself playing piano, just as a sort of mood piece. I’ve always done sketches, and I’m a big fan of comics like those by Adrian Tomine, Diaz Canales / Guarnido, Brubaker / Phillips, Jodorowsky / Moebius, Vaughan / Staples. Last year I made a colouring book of a bunch of Perth rappers and singers, that was fun.

With things (kind of) getting back to some form of “normalcy”, are live shows on the cards for Kruger James in the future? Have you performed any of the tracks on the album live before?

What’s next for Kruger James?

I’ve been producing and mixing Mathas’ next album. It’s a real cinematic saga of a beast. From introspective storytelling to nuanced social commentary over bangers, it’s turning into a hell of an album.

What are you most excited about for the rest of the year (music or non-music related!)

I’m always sketching new songs, and I’m enjoying having the space to think about my next project. New songs, new direction, and the time to figure them both out. 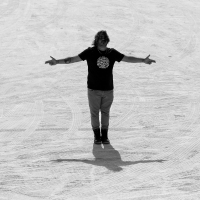 LP Walkthrough: Dallas Woods - Julie's BoyNoongar MC walks us through the story behind each track on his long awaited debut album 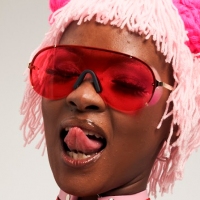