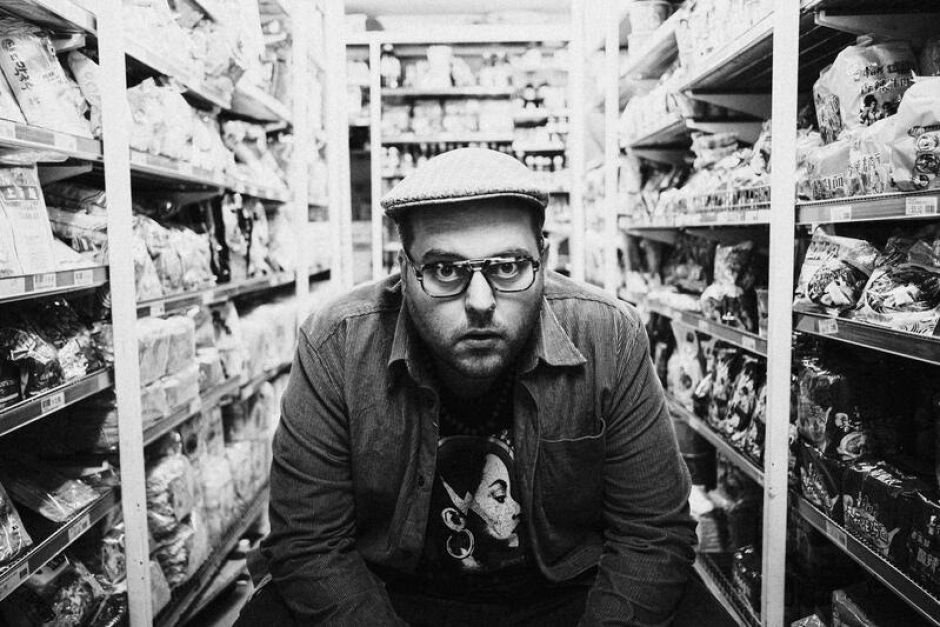 Jules Habib AKA Inkswel has been plying his craft for well over a decade now, releasing records ranging from funk and disco, deep house and, of course, hip-hop, which is where we’re at today as he drops Let it Grow featuring the beyond legendary MC Talib Kweli as well as Bronx-based spoken world artist Baba Israel & Inkswel’s partner in life and music, Erin Buku.

Launching his new project The Snaglepuss in the finest of styles, expect all manner of funked out, boogie-injected soulful hip-hop to come, but for now we can Let it Grow.

To give us the lowdown on the new tracks and project we caught up with the man himself.

For those unfamiliar, tell us about Inkswel?

Producer and DJ since 2000. Started in the local Hip Hop scene but as a B-Boy became frustrated with the secular nature of the local rap scene early on and was more inspired by 'the dance' so looked outwards to breakdancing music initially and became enamoured by funk,soul,disco and later house music. In 2007 ventured overseas and fell in love with broken beat and the UK jazz scene. Inkswel is an amalgamation of my interests in a melting pot with my personality and character, broad and diverse.

Happy to have had the blessing to release independent forward thinking music since 2005 on various labels all over the world. Have released records for BBE, Sonar Kollektiv, Rush Hour and countless others. 2016 album on BBE with Steve Spacek, Harvey Sutherland and other guests. Remixed the likes of Amp Fiddler , Lance Ferguson of The Bamboos and DJ Vadim. 2020 album with chicago rapper Pugs atomz on Jazzanova's Sonar Kollektiv imprint featuring Blu from Blu and Exile and grammy nominated singer Georgia Anne Muldrow. Launched my own label Inner Tribe in 2020 and released an album with Darwin born emcee Mista Monk that was nominated for the Australian Music Prize. Happy to be pushing music on the daily, it's my heart and soul.

The Snaglepuss is a fictional band from the inner mould of my brain manifested into tangible reality through music. Its a play on my own identity, I don't tend to be a very social creature, I resonate on the idea of just creating music constantly.. inspired by great minds like Prince, Madlib etc... This is often misread as being anti-social, which is far from the truth. I love humans and human interaction...but I try to spend my energy wisely. I want to create music that will be around for my grandchildren's kids, so my energy is focussed on elevating constantly to create.

How did you link up with Talib Kweli for new single ‘Let it Grow’? What was the collaboration process like?

Black Star aka Mos Def and Talib Kweli is one of my favourite rap albums of all time, I grew up on the Rawkus records era of Hip Hop, nothing inspired me more than this raw creativity. Talib has been my favourite emcee for years, one of his most underrated projects is this dope album called 'Liberation' that Madlib produced... I still listen to that on the regular.

I know it sounds crazy but since the pandemic i've been putting a lot of emphasis on the power of thought, I literally just started imagining this collab 2 years ago and thought about it every day, and the universe attracted the scenario. As humans we are more magnetic than we think. A truly auspicious opportunity. Erin Buku (my musical partner and beautiful wife) worked together on the original track idea and then it was the demo that Talib liked the best out of what we sent him, it was a quick process that we finished up to match the lyrical creativity of what he contributed. He is a gifted creator.

How important is collaboration in your creative process?

Collaboration is all there is. Even when we work as solo producers or musicians it is still a collaboration, a collaboration with our instruments, our minds, our influences and the divine. I feel that it's all just varying degrees and the main thing that resonates around music is vibration, and we as humans all share that experience so I strive to collaborate constantly. I am so blessed to be able to vibe on music with beautiful creative entities.

Of course buying some vinyl direct from me on bandcamp is always great. Tell your local promoters to book me for a show or my band, beyond that just spread the word and stream the music.. all the ways we digest music are important so i'm glad to just have people listening to the experiments I create.

What’s coming up for the rest of the year?

After this Snaglepuss album I have done some production work for Erin Buku's EP and a few other random projects. But I have also just finished an album with my dear friend and longtime collaborator Colonel Red as 'Holders of The Sun' which will drop later in the year on German label Compost Records with a very special remix. Beyond that there is lots more music from me this year and in the future, i'm just warming up.

What have you been listening to and/or DJing lately?

In all honesty I haven't been djing much these days, the local scenes have been badly affected by Covid of course, but outside and beyond that most of my gigs used to be overseas and at the moment that's a little hairy, so i've been enjoyed the downtime with my family.. gardening,reading,spiritual practice and listening to music I love. I'd love to spin more interstate, so hopefully that picks up with the COVID Stuff easing.

Music wise...New stuff..i've been mesmerised by the works of SAULT and CLEO SOL and then revisiting the groundbreaking Ubiquity Records release from OWUSU & HANNIBAL. I've also been heavily listening to the forthcoming beat tapes from my brother FUNKWIG (Australia's dopest beat maker) on my label Inner Tribe. Shameless Plug. One love.

Let It Grow is out now via Cosmocities Records 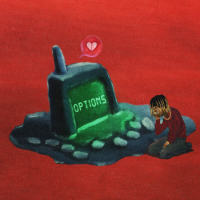 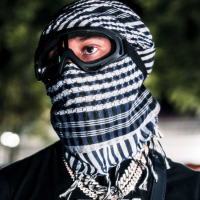