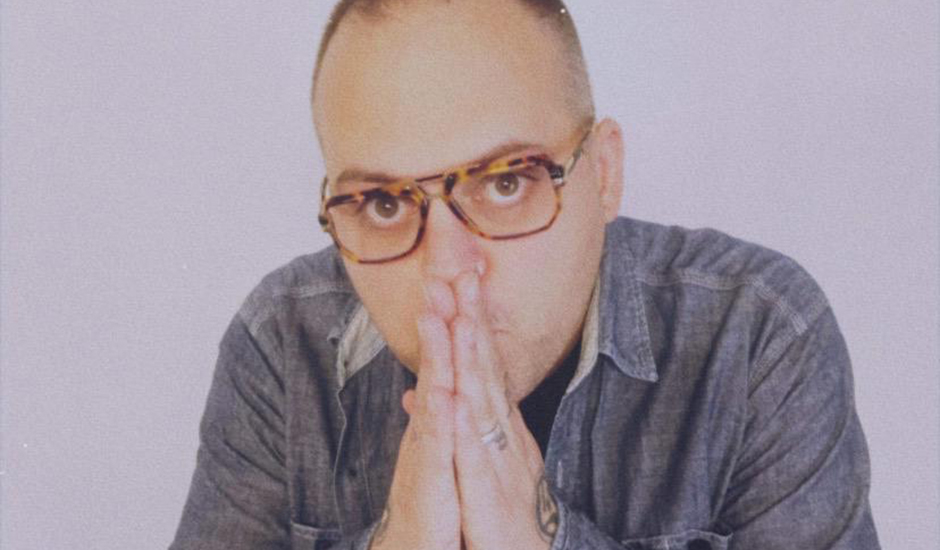 Love: the world’s in need, and it’s the only thing that there’s just too little of.

Adelaide-born artist Inkswel has seen more of that world than most. The Berlin-based producer and DJ has been kicking about since at least 2009, working his ways on the wheels of steel and earning credits both prominently and prolifically. He’s dropped boogie records out of The Netherlands, nu-disco joints through Edinburgh, quirky dance heaters from France, and intriguing house-hop fusions courtesy of Croatia. In that sense, he’s our man abroad; a uniquely Antipodean purveyor of soulful beats both house and hip-hop.

If you ask him, those distinctions aren’t anywhere near as solid as they seem. “This ain't hip-house,” reads the blurb for 2014’s No More Suckas, “it's hip-hop-house.” Inkswel’s mission goes beyond those two tight designations, but it’s something of a central thrust for the artist. In existing between those two rich cultures, he’s come to savour the commonalities, looking to “join the dots between those two forms” while staying aimed at some synthesized future. On his new record, Astral Love, Inkswel assembles an international posse and imagines a world without such boundaries – whether national, musical or interpersonal.

It’s otherwise obvious, but Astral Love isn’t Inkswel’s first pass. Though he’s been turning in tracks for more than a decade, Inkswel’s solo debut, Unity 4 Utopia, arrived via the legendary BBE Records in 2016. A genre-blending mash with an emphasis on the electronic, the house-heavy LP showcased both a technical versatility and a curatorial eye. That adaptable prowess would come to a head in future collaborations, including 2016’s Secret River, featuring contributions from offsiders The Secret River and guests John Robinson, Paul Randolph and Danielsan.

A deepening rapport with underground stalwarts saw Inkswel link up with cult emcee People Without Shoes, producing 2020’s Plasma Platter. That busy year also saw the release of The Moon, an LP co-starring Chicago veteran Pugs Atomz, and Benjamin’s Ghost Vol. 1, a funky record cut with British soul singer Colonel Red. You might imagine that after all this, Inkswel would kick back and take stock of his ever-accelerating achievements, but you don’t drop three times in one year without a steely resolve. It’s not all that surprising that Astral Love, Inkswel’s first solo record in three years, chases a blockbuster year for the producer – sure is impressive, though.

Lead single Trippin’ serves up dance-infused hip-hop with help from London muso Oliver Night, whose hypnotic cadence and repetitive mantras are steeped in his lengthy DJ career. That propulsive collage of loops drives us into Be the Change, a similarly deep groove, buoyed by Marietta Smith’s passionate performance.

Stacked posse cuts like Green Tea bring together distant artists, united by virtue of Inkswel’s forays through both genre and geography. That particular track features contributions from Californian emcee Scarub, Adelaide hip-hop trio Social Change and emcee Quro, Chicagoan vocalist Lailah Reich and Detroit spitter L.A.Z – needless to say, odd bedfellows. It’s shine that Inkswel has been meaning to give for a minute, with a 2016 interview spotlighting his formative hip-hop influences: “there were some great underground artists in my hometown of Adelaide, such as Quro and Mostyn, Social Change, Finger Licking Good and DJ HMC.”

It only makes sense that his role feels more support than starring, with Green Tea indulging the thrill of hearing talented emcees spit with reckless abandon, unencumbered by intrusive instrumental or insistent embellishments. Inkswel’s base is as sturdy as it is funky, compelling enough to shoulder the weight but humble enough to offer up the spotlight. It feels like hip-hop by way of house, if only for the deep grooves in which the instrumental rests – it’s the kind of sound you can sink into, the dependable bass slowly subsuming the listener as the bars float above.

Be Yourself – Cool Cut reunites Planetself, the duo of Inkswel and vocalist Charli Umami, and pits them against emcee Stan Smith; Eachother – Fallin’, starring British-Ghanian singer-songwriter Andrew Ashong, channels an airy vocal not unlike Thundercat. The Pugs Atomz-featuring Why Don’t You Listen mires his dreamy delivery in horns and drum hits, sinking back into that mesmeric measure, and the scatterbrain Say You Love Me takes the same tack to a higher tempo.

Don’t Say builds to a potent toast, Baba Israel’s slam-poet cadence imparting might on his far-reaching words. “You see love is a language of trust, forged in the fires of our imagination,” he begins, asking “that you approach our love like a prayer, that you recognise our connection is sacred and rare.” Baba Israel's meditations on love give way to a genuine creative contention, words that ring true throughout the heady highs of Astral Love: “I ask that you consider your words and know they are spells that will either weave us ever-closer, or ask that you meet me here on the dancefloor.”

Long has Inkswel hailed the importance of collaboration, and on Astral Love, that tenet hits with renewed purpose. The Adelaide-born producer has wrangled a truly international record from his vast network of fans, admirers and previous collaborators. It’s no surprise that friends such as Pugs Atomz and Colonel Red show up, and even less surprising that Inskwel invites remixes from peers Ezel, SMBD and Atjazz: it’s all in keeping with that unifying vision of music.

The pockets can run a little deep, the combinations can hit a little jarring, but these are the things that make Astral Love so singular. A trippy tour through Inkswel’s own labyrinthine network, Astral Love is the creative equivalent of building a rock-solid deck and inaugurating it with a wildly diverse mixer: the tunes are strong, the crowd is intriguing, and you’ve got more in common than you might expect. 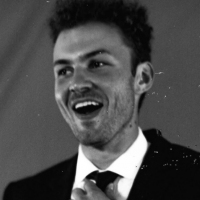 Listen to Watertight, a slate-cleaning new single from Melbourne's StrathHe’s been growing for a minute, but with Watertight, Melbourne-by-LA artist Strath cleans his synthpop slate and pushes into new territory. 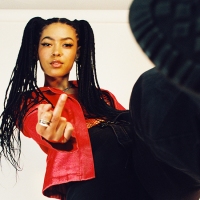 Meet LA's Dizzy Fae, who makes dizzying dance-pop with her debut EP, AntennaWith a sound sitting somewhere in between Doja Cat and Kaytranada, it's hard not to fall head over heels for Dizzy Fae.
Electronic

The 12-track delight includes club-ready house jams by a realm of Australia and beyond's most exciting, upcoming producers.