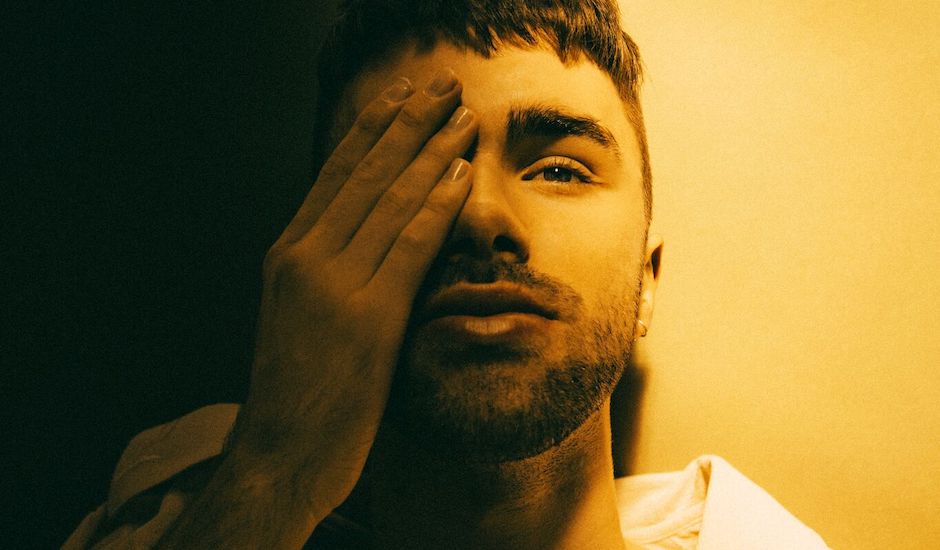 There's a lot of incredibly lush, down-tempo electronica coming out of Melbourne recently, with a range of artists both new and experienced combining woozy, emotive vocals with stripped-back productions to create moments of pure beauty, something rising up-and-comer Max Lawrence knows all about. His debut EP Chlorophyll, premiering today ahead of its release on February 4th, sits somewhere near the James Blake-cross-Moses Sumney boundary of haunting, R&B-tinged electronic, uniting these washed away vocals thick with gripping emotion with delicate, yet at the same time quite lush productions centred around hazy synth melodies and subtle percussion - all produced by GOLDNOIR. It's a beautiful listen rich with emotive cries and enchanting, soulful harmonies, lyrically exploring "the process involved in healing; growing out of apathy/depression and becoming comfortable in your own skin, and ultimately re-connecting with the natural world and the people around you," according to Lawrence himself.

It really sets the tone of Max Lawrence as an artist this young into his career, providing the perfect entry point for you to be swept away by his soothing vocals as they gently sway amongst the fragile productions underneath and, with a selection of shows booked over the next few months (including the Victorian GAYTIMES Festival next month, which features a bunch of Pilerats favourites including Kira Puru and HANDSOME), it's a good time to get to know the soon-to-be-massive name before he grows too big. So, do so below, and take a dive into the EP while you're at it:

I grew up in the South Eastern suburbs of Melbourne into a very musical family; both of my parents were singers and would constantly be playing the likes of Queen, Pink Floyd or Carol King at home. One of my favourite childhood memories is being in the car with Dad, absolutely BELTING along to Freddie Mercury’s insane vocals.

I began playing piano at age 5 when I wrote my first piece. It was basically just my left hand playing all of the bottom notes ascending and my right hand playing the top notes descending until they met in the middle. It was called The Bridge and I used to imagine two lovers slowly walking towards each other to embrace, but on the final notes it clashed, and their love was doomed to fail. It was all very dramatic.

At age 16, I joined a rock band at my high school and started writing songs, we really thought we were the Red Hot Chilli Peppers and it was a lot of fun gigging around at parties. From then on I was always writing songs which I kept in my vault and didn’t show anyone, until studying music at University, where I joined a community of beautiful artists and mentors in which I could really develop my music further and trust my emotional and musical instincts in a nurturing space. I’m really grateful for this time and met some of the most inspiring musicians, which I now create with and can call a family.

It’s alternative pop or chamber pop. I like to think about it as pop structures but with very ambient/sensual production. The songs are very emotionally driven, with the message driving the musical and production elements. I want people to feel like they’re a part of something greater than themselves when they listen to my music, to come along for the ride and really experience something. A common theme is about opening up and re-connecting with our emotional core, as it feels like nowadays it can be very easy to disconnect. I’m very influenced by the likes of Moses Sumney, Bjork and Perfume Genius, as their music has had a profound effect on me as a person and really speaks to me in times of trouble.

It really depends on the day. Sometimes I’ll sit down at the piano or the guitar and just start playing and singing whatever comes into my head or however the chords feel. Usually, something shines through the gibberish and I’ll latch onto some lyrical themes and evolve the story from there. Other times, I’ll get a rush of inspiration and smash out a whole song of lyrics before the music, so it’s hard to say, but the songs I’m the proudest of are the ones where the music and lyrics happened simultaneously, in a flow state, when you come back to reality and go damn, she’s done. In terms of production, I make demos on Ableton, and then collaborate with Rino Darusman, aka GOLDNOIR to work on them further. Rino really understands my music and its function on a deep level and really elevates the sonic landscape in which they live to crazy new heights, and I feel blessed to be working with him.

Can you tell us about your new EP, Chlorophyll?

Chlorophyll explores the process involved in healing; growing out of apathy/depression and becoming comfortable in your own skin, and ultimately re-connecting with the natural world and the people around you. The concept compares humans to trees; the chlorophyll in the cells of a leaf allows it to photosynthesise, to absorb the suns rays and to provide oxygen for other creatures to breathe. Parallel to this, if a person takes the time to drink the sun, to live in the moment and to recognise the inherent beauty in their environment, they will be calmer and happier, and be able to help others breathe, to heal them. I went through a period in my life in which I really had to change the way I saw my relationship with the world, as I felt disconnected and numb for a very long time, and discovering mindfulness and meditation helped me break down my emotional barriers and it became an incredible source of inspiration, helping birth the little universe that is Chlorophyll.

I’m SO excited to be playing at Gaytimes Festival in mid-February and am going to host an EP launch around March, and gig throughout the year. I really want to support some larger acts and get myself out there more and more, so if you’re reading this, book me ;)

I have my next EP written and ready, and am excited to jump into the studio with GOLDNOIR to flesh it out in late February, and hope to have it out by the end of the year. With this next one, I want to push myself further musically and to create something that is more upbeat, brash and has an edge to it, to explore more RnB/House and 80’s synths and darker subject matter. I think of it as the antithesis to Chlorophyll and am super keen to play around and see what happens.

All the usual streaming services, Spotify, Apple Music etc, also check out Youtube for the Icarus music video, direction by Good John, which features my partner George and I embracing on a beautiful beach and running around a pink field. It’s a great time. 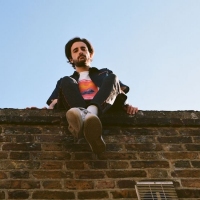 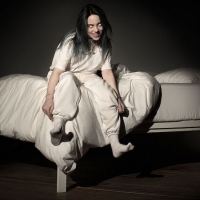 Billie Eilish gets creepy on bury a friend, announces debut albumThe horror-pop queen will release her debut album, WHEN WE ALL FALL ASLEEP, WHERE DO WE GO?, on March 29th.
Electronic