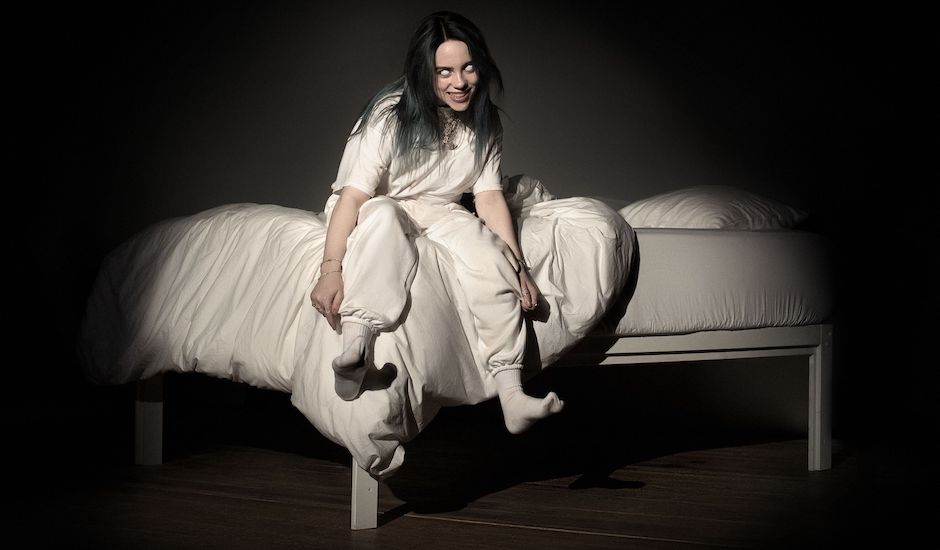 Billie Eilish makes pop music with a twist. When we first met her with Ocean Eyes some three years ago, she showed promise as a mega-talented 13-year-old star in the making, finding her footings through calm and collected indie-pop that wouldn't be hard to compare to someone like Lana Del Rey or Lorde. In the time since, however, Eilish has blossomed into a completely unique artist with a sound and style unmatched in commercial pop, singing about serial killing on her break-out bellyache and letting a spider climb out of her mouth in you should see me in a crown's video clip, stepping forward as a champion in what I'm going to describe as 'horror-pop'. She combines accessible pop - often subdued and stripped away from its maximalist roots - with a chilling, left-field twist, whether it's the engrossing growl of you should see me in a crown's indescribable swagger or on singles like when the party's over, where her voice haunts and chills.

It's something that the artist continues to evolve in with every release and seemingly into her debut album (which we'll get to in more detail in a second), announcing its release with a new single, bury a friend. It's the "monster under your bed" brought to life in a song, with a twisting, more upbeat production swelling and punching underneath Eilish's soft, lullaby-esque tone, which moves and twists along with the production underneath. In sound, it's one of the more gripping attempts by Eilish, focusing on fleshing out that darker side to her image that in video form becomes even more harrowing, bringing a Conjuring-esque clip that carries the single's theme - in the scariest of ways. "When we made bury a friend, the whole album clicked in my head. I immediately knew what it was going to be about, what the visuals were going to be, and everything in terms of how I wanted it to be perceived," she says on the single. "bury a friend is literally from the perspective of the monster under my bed. If you put yourself in that mindset, what is this creature doing or feeling? I also confess that I’m this monster because I’m my own worst enemy. I might be the monster under your bed too."

As mentioned, the single arrives with the long-awaited announcement of her debut album WHEN WE ALL FALL ASLEEP, WHERE DO WE GO?, which arrives via Universal AU on March 29th. It promises a collection of tracks written, produced and recorded solely by Eilish and brother Finneas in their childhood home, and is easily one of the most excitable releases for the first half of the year. Pre-order the record HERE, and catch her topping the just-announced Groovin' The Moo line-up around the country later this year - more details, dates and the full line-up HERE. 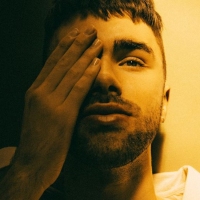 Exclusive: Stream Max Lawrence's lush debut EP, ChlorophyllOffering a woozy, electronic-R&B sound comparable to James Blake, the Melbourne musician is someone you should be listening to. 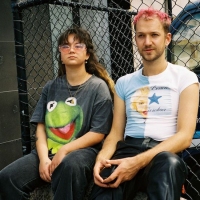 Mallrat and Basenji combine their strengths on Nobody's HomeThe explosive pair will be heading out on a very close to sold out national tour later this year with Kota Banks and NYNE.
Electronic