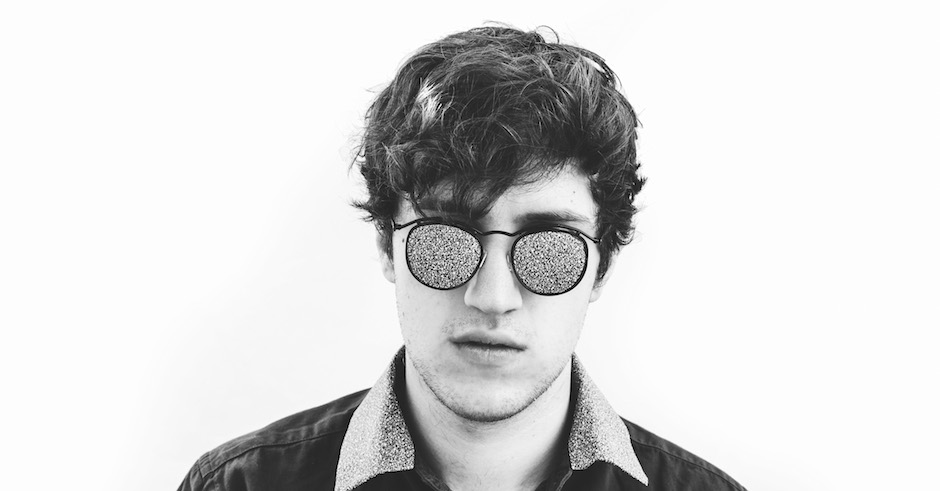 If you’ve been keeping an ear to the ground on the next crop of upcoming Aussie acts, there’s a good chance you’ve come across a boy hailing from Adelaide by the name of Jesse Davidson. His hot new one Lagoon completes a hat-trick of intriguing releases, alongside his 2014 Ocean EP and Laika earlier this year. Originally written as a piano ballad, Lagoon has been refitted into a pop gem, complete with a walking bluesy guitar line and retro synths. He took on the whole instrumentation himself, recording in a boat that had been repurposed into a studio in London.

His versatility in vocal styles has really shone through as one of his key assets. He channelled a young Chris Martin smoothness on Big Boi's Gotta Eat, brought a zesty snap to Laika and now rocks a smoky huskiness on Lagoon. What’s even more promising is that Davidson has more in store for 2015, with an EP - Lizard Boy - out October 19 through Create/Control, and some tour dates to boot (see below). 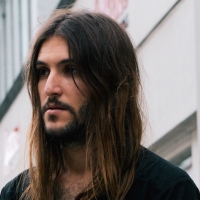 Listen: Lancelot - Mover EPSydney to London convert Lancelot is back on the map. 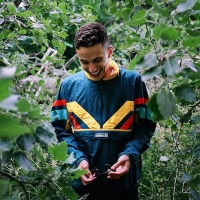 Listen: Young Franco - Don't U Want Me feat. Blair De MiloBringing the funk like only he knows how.
Electronic

The multidisciplinary artist takes us through the inspiration behind their new captivating EP track by track.