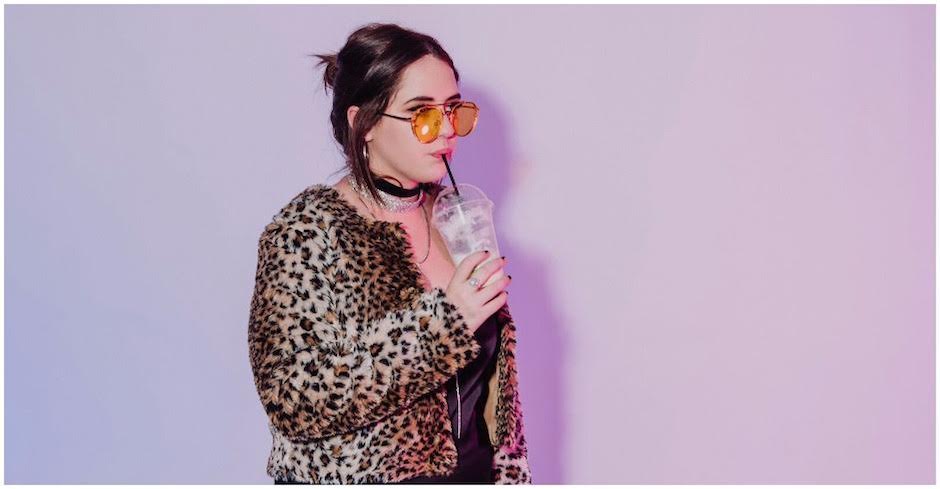 Following the signing of recording and publishing deals with AntiFragile Music and Native Tounge, today Unearthed High winner Tia Gostelow has released shared what is arguably her most confident track to date in Hunger. Co-written by Little May’s Hanna Field and Liz Drummond, through its warm driving guitars and a beautifully delicate vocals Hunger is an incredible display of Gostelow’s growth as a songwriter. The track is a very personal one for Tia, with the lyrics reflecting the process of her early success in music and how that impacted her friendship circles at school - "I called the song Hunger because I think that sometimes when you have good things happening some people around you can become hungry for what you have and what you’re doing and that hunger can, unfortunately, turn into bitterness or jealousy , and it ruins relationships!"

The release of Hunger isn’t the only thing Tia is sharing today with the announcement of her involvement with The Line, which is an organisation tackling the worrying attitudes held by some young people around sex and relationships. Tia’s involvement will see her join AFL players, Marcus Bontempelli and Shaun Burgoyne and AFLW players, Chelsea Randall and Sabrina Fredrick-Traub as an ambassador for the organisation. “It’s so important that we work together to promote things like respect and gender equality because the world needs to be fair. It’s the way it should be and it’s crazy that we’re in 2017, and it’s not”. 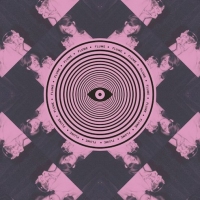 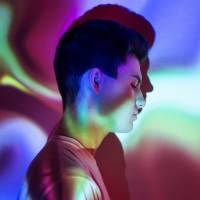 Electric Feels: Your Weekly Electronic Music RecapThe best of the electronic world in the past week, including Petit Biscuit, Chromeo, Thrupence and more.
Electronic