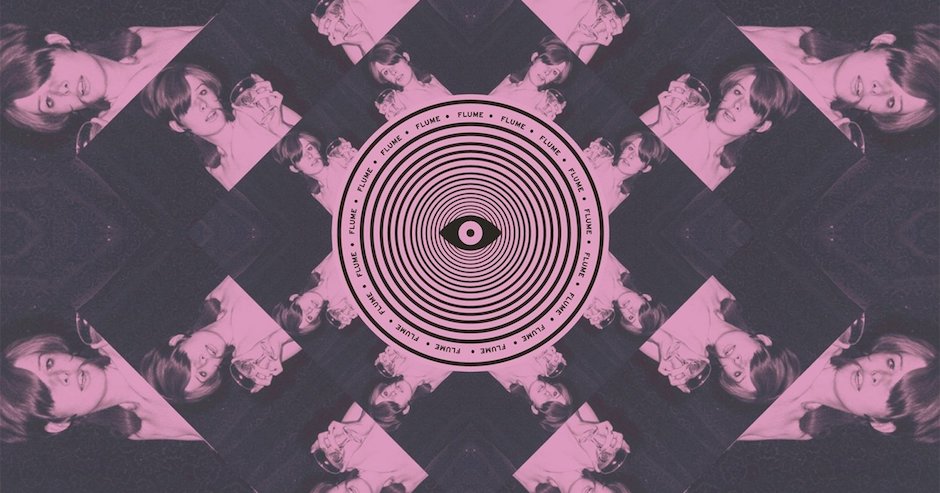 Pre-2012, Australia's most popular dance acts at the time were mostly radio-friendly house-influenced names – Cut Copy, Bag Raiders, Empire Of The Sun, Architecture In Helsinki, Art Vs Science, Flight Facilities, PNAU and the likes. While all great and huge in Australia at the time, only a few ever managed to break into the international market and even then, most of this international fame came years after the single was initially released (a fair chunk of people overseas think Bag Raiders' Shooting Stars was actually released this year because #memes and Empire Of The Sun's US career only took off this year after Walking On A Dream was featured in a car commercial). Then, came Flume, and his self-titled, debut album.

Released five years ago this week, Flume's self-titled debut completely changed the face of both Australian dance music and how the international market perceives our electronic music scene. It charted on the ARIA charts for three years straight – eventually knocking Bruno Mars off the top in 2013, picked up a bunch of ARIA Awards and saw the producer go from a little name opening festival stages to an international drawcard.

On a local level, the album and stand-out singles such as Holdin On and On Top paved the way for a rise in trap, future-bass and other electronic genres built around these early hip-hop instrumentals, so much so that for a while there, 'Flume-step' was heavily used as an actual genre name. While other artists were also pushing the early form of this sound – namely Rustie and his 2011 debut Glass Swords – Flume's debut was instrumental in the rise of some of Australian electronic's most-respected names today. Early work by Wave Racer, Basenji and Cosmo's Midnight resembled a bubblier, more sample-saturated take of Flume's synthy sounds, while the early work from artists like L D R U and Peking Duk held a substantial similarity to Flume. Although Alison Wonderland's first major single Get Ready was more hip-hop than electronic, much of the work that followed – including her debut album Run – was an evolution of the crashing, synthy breakdowns which Flume explored early on. I'm not saying that artists like Peking Duk and Cosmo's Midnight wouldn't exist if it weren't for Flume, but his debut album popularised the synth-saturated sounds that each of these artists' built off early on in their careers, pushing these sounds to the forefront and allowing the masses to become accustomed to (and enjoy) this relatively new sound before these artists came in and swept up.

The same can be said on an international level too, with artists including San Holo, ODESZA and Illenium building their sounds off Flume's sweeping breakdowns and glitching melodies. The Chainsmokers' Closer – arguably the biggest single of last year (somewhat unfortunately) – is heavily influenced by the sounds Flume was releasing back in 2012-2013 and just this year, Rolling Stone posted a feature in which it called future-bass "EDM's sound of 2017". "The first time that I heard future bass was when Flume put out the You And Me remix," says young producer Whethan in the column, who, together with fellow Chicagoans Louis The Child (who also name the remix as one of their biggest sources of inspiration), have played a large part in the rise of a more vocal-reliant brand of the genre.

Additionally, the rise of Flume and the US release of his self-titled debut a year later in 2013 changed the perceptions of Australian dance music on an international level. In addition to Flume, some of the most in-demand names on the international dance music touring market are now Australian – RÜFÜS and Alison Wonderland particularly – which was something largely non-existent prior to 2012 (with the exception of names including Cut Copy and The Avalanches). It's almost as if the international dance music community suddenly switched on and realised that Australia can make more music than just dad-rock. For example, this year's Bonnaroo and Coachella both featured a large contingent of Australian dance acts – including Flume himself.

In short, while his album Skin may have been leagues ahead in commercial popularity both here and abroad, we'll always have a special place in our heart for Flume and his debut album – even if it helped create a genre which very quickly became one of the most over-saturated in dance music. Happy 5th Birthday, young one, here's a little throwback to one of our ealiest interviews with you, featuring a few other guys who know a thing or two about electronic music. 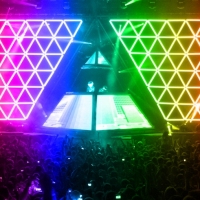 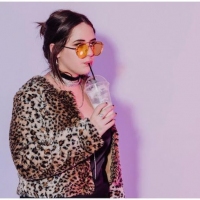