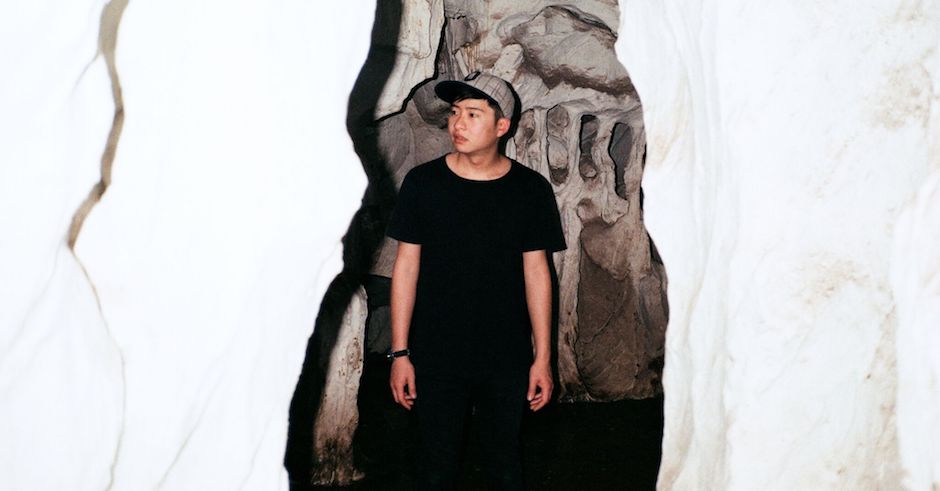 One of last year's unexpected local highlights came from Melbourne's Yeo, who with his 2017 album Desire Path, created a guest-heavy release that showcased his songwriting versatility as he dived into the realms of pop, R&B, indie, dance and more across the album's duration. It came with a heap of Lonelyspeck-supported tour dates but since, life has been pretty quiet release-wise for Yeo, popping up here and there for the odd gig and production credit but mostly, he's been working deep in the studio on his awaited follow-up release.

Today, he teases that forthcoming release – a currently untitled EP set for release in 2019 – with his first single since Desire Path, The Comments. The Comments is a down-tempo and low-key R&B jam that shines with this slight electronic shading, with Yeo further exploring the meeting point of R&B, pop and electronica, much like his album last year. [The Comments is about] the futility sometimes found in online discussion," says Yeo on the single, which arrives ahead of a showcase at Reykjavík's Iceland Airwaves on November 8th. "Stuck in denial, people often use the shield of the Internet to avoid the consequences of their words."

Listen to the single below before its official release this Friday. 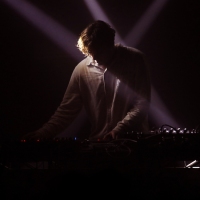 From Apprentice Tradie To Touring The Globe, The Alchemy Behind Willaris. K’s Epic RiseOne of Australia’s brightest prospects is about to embark on his first national headline tour. 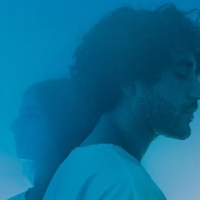 Premiere: Listen to Underwater, the absorbing, delicate new single from Indigo MilkThe Melbourne-via-Italy duo are onto something special.
Electronic