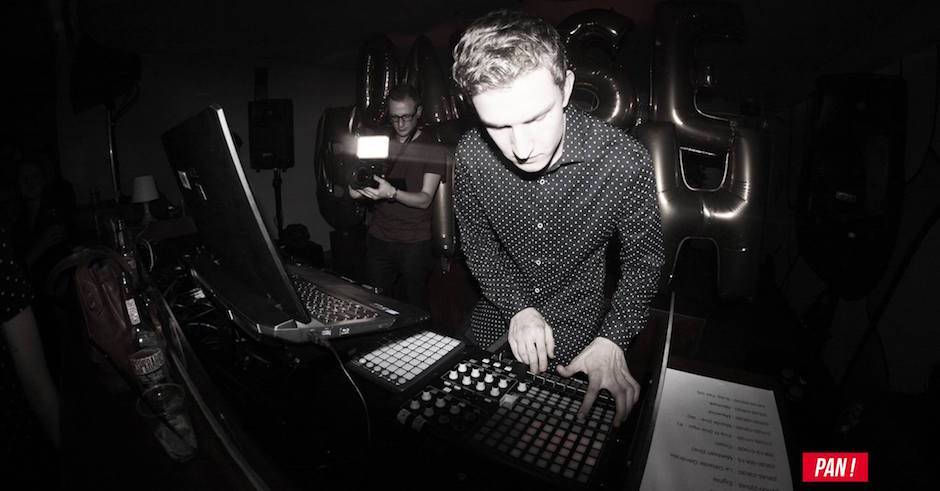 There's no denying that despite being someone we should be 'competing against', the Stoney Roads crew are legends and so, it's only natural that we would be stoked to hear that the dudes launched their own record label, Stoney Roads Records, with German hombre Mazde being announced as the inaugural signing. Already captivating our hearts with Pitch Black and it's video, as well as a damn tasty remix of current RBMA participant and WAM Award winner KUČKA, Mazde has recently dropped Spreewaldplatz, an absolute ripper of a percussion-filled delight to coincide with the announcement that he'll be supporting homegrown heroes Flight Facilities in their upcoming Barcelona date, as well as a recently played support slot in Berlin. Spreewaldplatz is damn nice; fragile bells and piano chords sparkle around building synth and vocals, before launching into a percussion-heavy assault. Listen below and Barcelona crew, be sure to head down to Razzmatazz to see the don support Flight Facilities on the 20th. 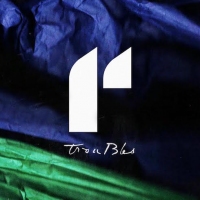 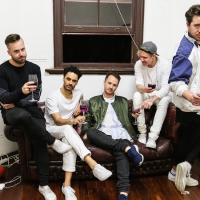 Things We Learned: RÜFÜS + Tour PhotosPhotos from the road by Jack Lawrence, words on the show by Hayden Davies.
Electronic