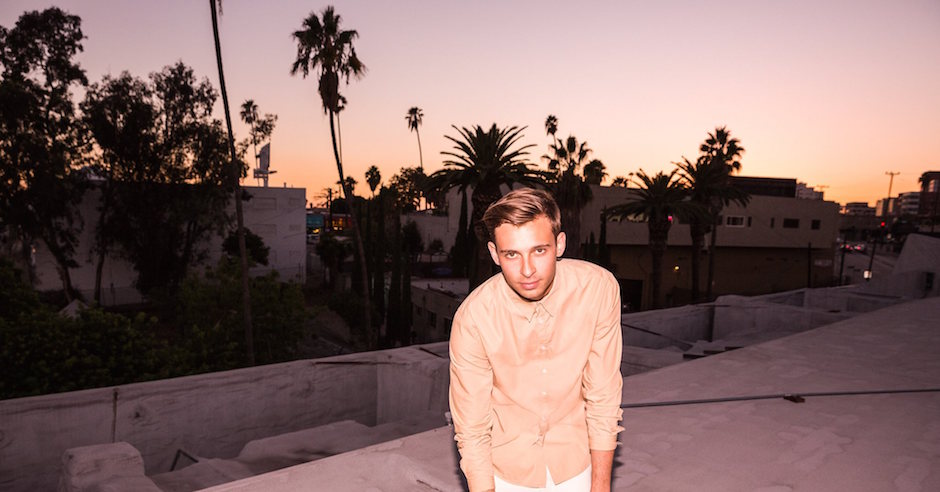 “The beats flip up, it’s kind of complicated but it’s not festival music, it’s more headphone music. Some of it I think was pretty challenging, and some of it went really well, but overall I think it was a really good outcome.” Speaking to triple j, Harley Streten (better known under his production pseudonym Flume) explained how his forthcoming album Skin would distance itself from the large, experimental sounds he pioneered on his self-titled debut. Three years since its initial release, when listening back to Flume’s debut it’s obvious why he quickly grew big. It’s an incredibly diverse record, with heavy, at the time quite experimental numbers such as Holdin On and On Top being contrasted with the light, carefree sounds of Insane and Ezra. It’s got the complexity, yet smoothness that you would expect from some of electronica’s biggest, but instead, coming out of a young, bedroom producer out of Sydney.

With the exponential growth of the Flume project throughout 2012 to 2014, including his rise to international fame on the tail end of that period, the pressure to follow up his debut release with something better was always going to be a tough proposition, a struggle that will conclude on May 27 with the release of Skin. It could’ve gone two ways – he could’ve easily replicated the sounds of his self-titled debut or alternatively, he could switch up his sound and release something new and fresh, something that initially really distanced Flume from the rest of the electronic scene in 2012 and something I think that catalysed his success immensely. Over all, it’s a real catch 22 situation – with producers building on that future-bass style that initially made Flume so popular, he could either 1) keep the same sound and have everyone complain that it’s no longer ‘original’ and that it sounds too similar to everything else or 2) change your sound and have everyone complain because you’re not sticking to your roots, what initially made you succeed.

With the singles released thus far, it seems that Flume has chosen the latter. With the exception of Some Minds (which is missing from the album’s tracklist), it seems that with Skin, Flume has really transformed his sound, going bigger, perhaps more commercial in places to grow with his ever-expanding audience. Instead of the vocal cuts and sampling that featured so heavily on his debut (Sleepless, Holdin On, Stay Close and Ezra all display this really well), Flume has moved in favour of guest features (such as Kai on Never Be Like You and most recently, Tove Lo on Say It). But Flume openly working with more ‘poppier’ sounds may seem worrying his early fans.

That’s one thing I noticed immediately on the first listen to Never Be Like You - in the Flume-era, Streten used vocals samples to add to the complexity and dynamics of his production but with Never Be Like You and more recently, Say It, Flume becomes more dependant on the vocal aspect, something I feel Disclosure suffered heavily with their sophomore release, Caracal. They both still have that Flume charm don’t get me wrong, but it’s such a large change to what originally made Flume so popular. I feel like Smoke & Retribution, which featured Vince Staples and KUČKA, tried to balance the two sides, with the vocals (Staples’ verse in particular) battling out with the heavy production for dominance, led to the single sounding cluttered. It worked, but not on the same level that was delivered with T-Shirt’s guest feature on On Top and Freddie Gibbs’ take on Holdin On.

That being said, Skin still has room to grow, and judging Skin based on the singles so far is a fool's folly. Whilst Say It and Never Be Like You were releases more suited to a commercial audience, the largely-overlooked Wall Fuck tapped into the experimental roots of Flume’s debut, returning back to vocal sampling and a largely-dominating production. There’s also more unreleased potential to come that sees Flume return to his pivotal sound. The upcoming, KUČKA-featuring single Numb & Getting Colder balances vocals and production in a way Smoke and Retribution was trying to. It’s largely dominated by experimental percussion and vocal samples, but when KUČKA’s distorted vocals emerge at the 1:30 mark, it simply adds to the production, instead of taking the attention away like on Never Be Like You and Say It. His recent Coachella set, was also littered with similar unreleased IDs that see Flume work with a more modernized version of his sound, rather than eliminating his initial sound altogether. 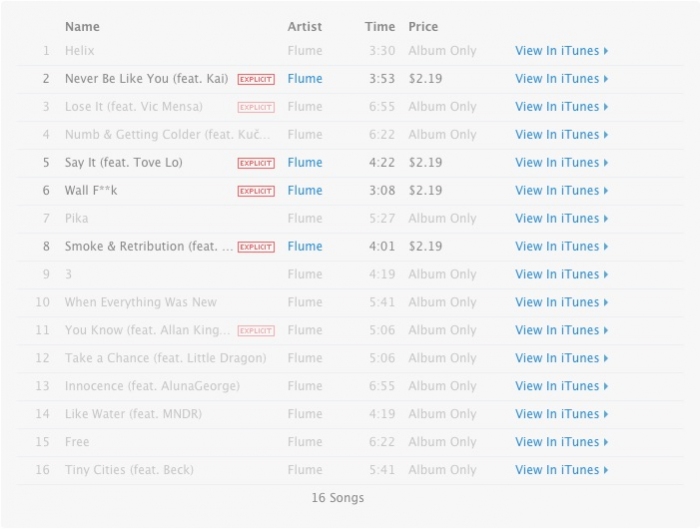 Even though it might not be hitting the mark just yet, it’s great to see that Flume is still pushing original sounds, and with some incredibly promising features to come (including Vic Mensa, AlunaGeorge, Little Dragon and Beck (!?)), Skin has the potential to become something bigger and better than his debut. At the present moment however, Skin feels a little safe, like Streten wants to hey to his old fans, but welcome in the increasingly large number of new ones. Perhaps the remainder of the album will be similar, or perhaps everything remaining on the album are darker cuts, more reminiscent to his previous work - either way, we don’t know, and we won’t know until May 27 - a date I think it's safe to say we're all pretty bloody excited about.

Flume’s forthcoming sophomore album Skin will be released via Future Classic on May 27. Pre-order the album HERE, as well as view his upcoming tour dates HERE. 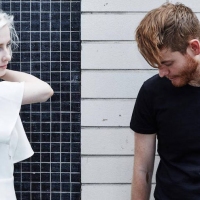 Here's some chilled tracks to cure those post long weekend feelsCure those pesky Monday blues with tunes from Chymes, TastyTreat and Spaces. 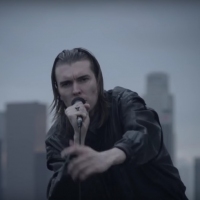 Seekae's Alex Cameron is back with a snappy new single called She's MineShe's Mine is Some of Alex Cameron most exciting work to date.
Electronic