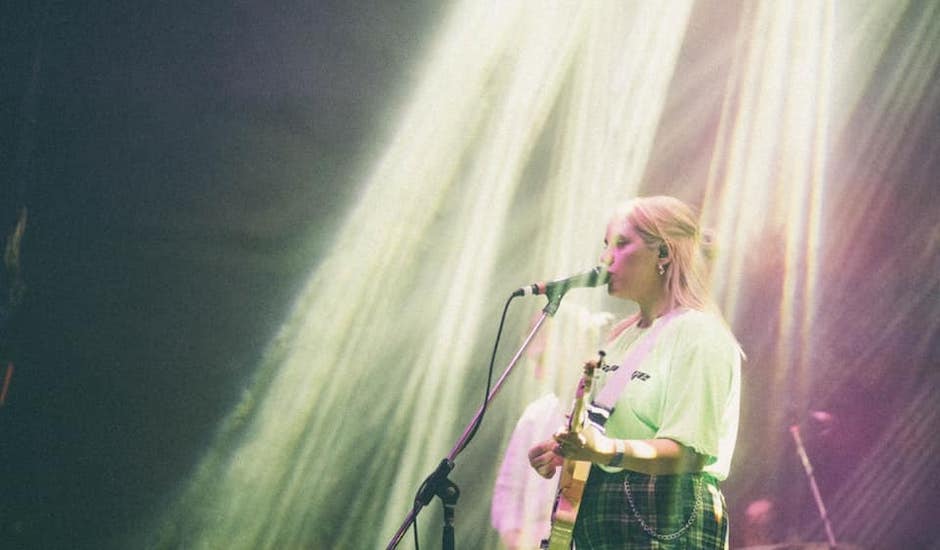 At the start of 2019, I was on tour in Europe which was so exciting and insane. It was something that I had only dreamed of doing. While we were touring the excitement was eventually overpowered by my anxiety and also health problems that I had going on that hadn’t been dealt with. I constantly had Urinary Tract Infections, my moods were all over the place, and something honestly just really didn’t feel right.

When I got back to Australia, I booked in to see my doctor to try and figure out what was wrong with me. I had been going to the doctor for over six months wanting to find out why I was getting UTI’s 4 out of 7 days a week, why I had hormonal hair growth on my face, why my moods were worse than they’ve ever been and why I had put on a substantial amount of weight. I requested blood tests and an ultrasound and finally, they diagnosed me with Polycystic Ovarian Syndrome.

Polycystic ovarian syndrome (PCOS) is a common hormonal condition that affects up to 1 in 5 girls and women in their reproductive years. It may cause disruptions to the menstrual cycle, skin and hair changes, as well as cysts on the ovaries. I had no idea that PCOS was a thing but I was so thankful to finally be diagnosed with something that makes sense. For some women, it can take between 2-8 years to be diagnosed with PCOS.

Suffering from PCOS drastically affected my life and my job as a touring musician. I was constantly in pain from UTI’s, I was never in a good head space or mood and it really, really affected my confidence. I would turn down media offers because I was so unhappy with my weight and also the hormonal hair growth and how I looked and it felt like I couldn’t do anything about it. I remember being in Manchester and feeling the worst I had ever felt, and alongside coming down with a cold, I was experiencing horrendous period pains and suffering from UTI’s. For months, I wouldn’t leave the house without Urals and Hiprex which I knew would help me when the UTI’s would come on.

I put a call out on my Instagram asking if there was anyone else in the music industry suffering with PCOS and I had an insane number of replies from women who are also going through a similar thing. A lot of women are also suffering from Endometriosis reached out to me explaining their stories as well. Endometriosis is an often painful disorder in which tissue similar to the tissue that normally lines the inside of your uterus — the endometrium — grows outside your uterus. Endometriosis most commonly involves your ovaries, fallopian tubes and the tissue lining your pelvis.

The conditions can be crippling in some cases.

“Many times I can’t walk and am bedridden due to severe pelvic pain, I feel lethargic with no energy and am mentally exhausted and flat," says Bec Young, who runs the music booking agency Collective Artists. "This doesn’t really bode well for someone who runs a booking agency and therefore has to attend events, festivals and gigs regularly! There have been multiple times where I have had to just grin and bear it - trying not to pass out at a show due to the pain.”

While there are no cures for PCOS and Endo, I think that trusting your own body and knowing when something is wrong is the best thing to trust.

For me, I’ve found putting the right foods into my body and exercising does lessen the symptoms. Personally, it’s quite hard to keep the symptoms at bay when I’m touring. It can be really hard to maintain a healthy diet and continue physical activity while on the road, not to mention the temptation of having big nights that can definitely cause flare-ups. I’ve found that trying your best to eat the right foods and slotting in walks really helps me. Seeking second and third opinions is never a bad thing either.

Trust your body and know your limits! 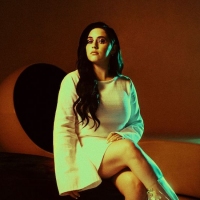 Tia Gostelow, on the complex journey to self-acceptance as an Indigenous AustralianIn a powerful new piece, the musician reflects on the complexities of being a lighter-skinned Indigenous role model. 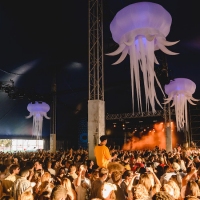 Here’s what West Australia’s changing live music rules means for gigs in 2021There have been big changes to how large-scale WA events can run, but are all dance floors banned? Here’s what’s up:
D & M