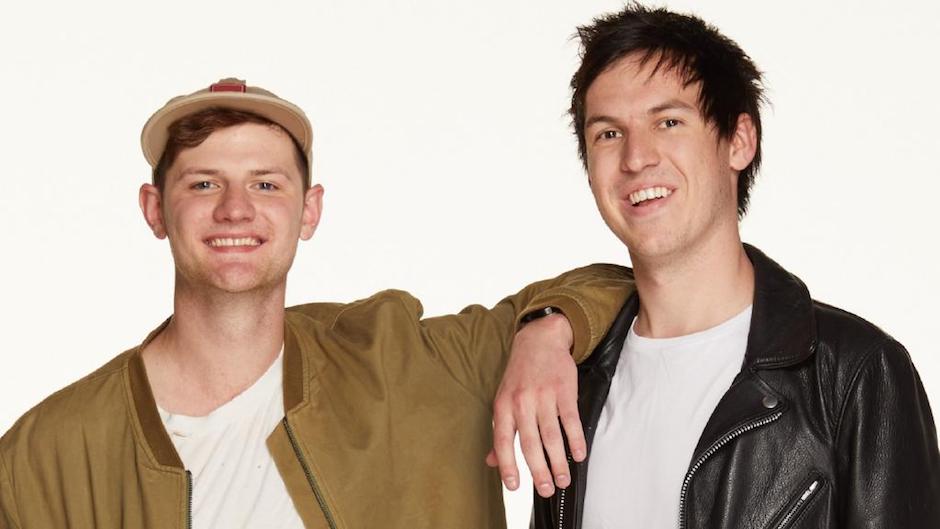 If you have at least a passing interest in triple j, there’s a good chance you’ve seen a post to their Facebook page pop up on your feed some time over the past few months. It’s often a very long and drawn out assessment of why morning hosts Ben & Liam NEED TO GO. It’s also usually got thousands of likes, with every Tom, Dick and Harry keen to chime in with how shit the new hosts are, how ABSOLUTELY ANYONE would be better than this, or how they need to BRING BACK THE GOOD OLD DAYS (whatever they were).

The posts also usually reek of not actually wanting to impart any constructive advice to our nation’s youth broadcaster, just feed an innate desire to get Facebook “likes” from anonymous people on the internet, with nothing better to do than hang shit on something they don’t like.

It’s something we’re all guilty of. A few weeks ago I found myself in a similar situation, opting to publicly out a local DJ for some random status about his struggle with his love of music. I called him out, and it felt good. For a minute. Then it felt really shit. Why was I doing this? What was I hoping to achieve in publicly lambasting someone over social media? In my head it was doing the local DJ community a service, letting them know they need to chill out a bit, and just try and enjoy what is essentially a pretty great job.

In reality it was pointless at best, harmful at worst. The people it targeted (understandably) weren’t thrilled with my commentary, while the people who agreed with me just gave me that precious like. But it didn’t feel good. In fact in the days after I fell into a pretty deep hole that had me questioning why I would do something like that. There’s so much negativity on the internet, why add fuel to the fire?

It also reminds me of a conversation last year around Alison Wonderland, and how truly awful a large segment of the Perth community were towards her being announced on a new festival. And how much fun everyone had in whinging about her and getting heaps of sick Facebook likes. Anyone else notice she's announcing incredibly awesome-looking festivals over east, but skipping over Perth for some crazy reason!?

And it all ties into a much larger conversation which really came to light this morning when Ben & Liam opened up about their mental health struggles in light of the constant negativity towards their stint so far. And not just negativity, but aggressive abuse. Directed at a couple of blokes just trying to do a job. A job they were really excited about when they got it, a job they now sometimes find literally crying themselves to sleep over.

My partner recently showed me an article on the topic of social media and mental health – Mental Health Concerns In The Digital Age – that feels really prescient today. In it the authors discuss the “erosion of empathy”, empathy being the ability to understand and share the feelings of another. Not to be confused with sympathy, which is pitying or feeling sorry for others.

Social media is so new, so we’re still learning how it impacts our daily lives, but even early studies touch on the “excess stress, decreased emotional connection, decreased self-esteem, attention fragmentation, erosion of empathy, inability to set boundaries [and] increased need for immediate gratification” that comes from social media addiction.

And basically that entire list applies to this morning, with Ben & Liam discussing their own experience, and the disconnect of the online experience for some people. Where it’s so easy to just say things without any repercussions. And sometimes not only without repercussion, but with support! Like the thousands of people who like your comment on triple j’s Facebook wall, or the 20-odd friends who also think young DJs need to pull their heads in. Peoples' feelings be damned right?!

Which is why I hope every one of those people who’ve taken the opportunity to stick the dagger in to Ben & Liam (or just attacked or abused someone online anywhere) took the time to listen to them this morning. To try and empathise, and see what it’s like from the other side. That’s a fellow human being you’re raking over the coals, or - even more shockingly - cornering in a public place to give ‘em a piece of your mind. Someone who works fucking hard at a job they earned. Someone who just wants to do the absolute best they can with what they’ve got.

All of this isn’t to say Ben & Liam, or any artist, is above criticism – no one in the public sphere is. But there’s a huge difference between providing constructive, measured criticism, and being an arsehole for the sake of a few Facebook likes. Stop and think for a second about what you’re getting out of this.

And more importantly go a step further, and ask the people around you how they’re going. And listen. Don’t pity them, don’t feel sorry for them. Stop, listen, and try to understand what it would be like to be in their shoes. And please make them feel okay to do so.

Do it today on R U OK Day, but try and do it every day, and I think you'll find it infinitely more rewarding for yourself and the people around you than any amount of Facebook likes can offer.

Head to the R U OK? Day WEBSITE for more info. 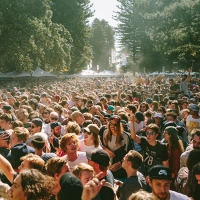 Australia's Music Festival Diversity Problem By The Numbers & Some Steps To Improve ItWe look at the Australian 2017/2018 festival circuit, and chat to industry peeps on how to fix it. 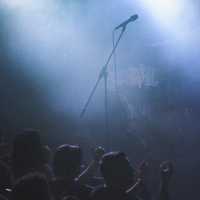 Mental Health & Music: A Close Look At One Of Our Industry's Biggest IssuesThe world's music scene is in trouble, but not because of reduced ticket sales, funding cuts or piracy.
D & M