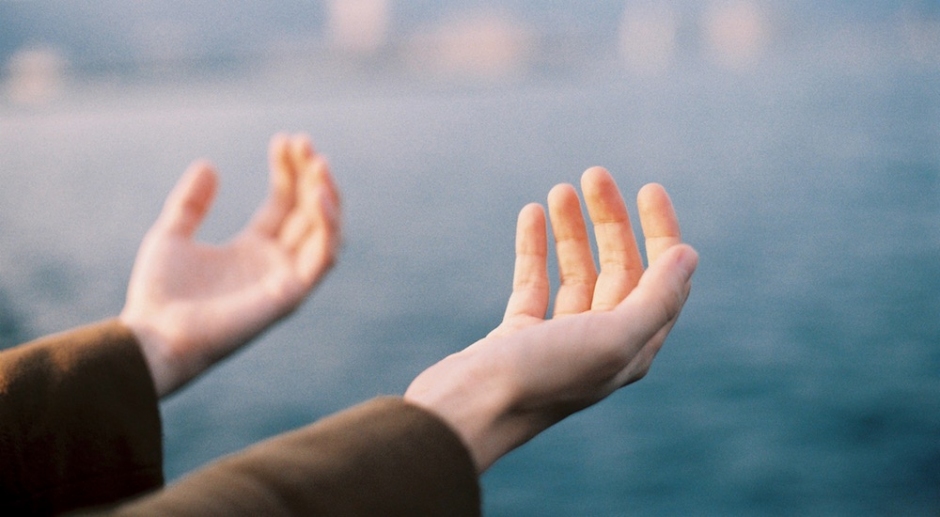 Header image by via.

The lady behind the reception desk smiles way too widely and almost yells into my grey face “but you look great! How are you feeling?!” I muster a pretty dismal “okay”, because in all honesty I want to tell her that the drive to this left-of-field-and-kinda-weird integrative medicine clinic nearly fucking killed me. But how can I honestly tell her that when I look “fine”? Great, even - in her words.

What is integrative medicine? I’m so glad you wondered. Well, in a nutshell, it’s where people go when they are sick, and ‘normal’ doctors continue to tell them either a) There is nothing wrong with them, or b) They have no fucking idea what is wrong with them. I’m not sure which is worse, because I’ve been told both more times than I can count. Which is more than 10 times, because I happen to still use my fingers to do that shit.

I will never forget a positively charming doctor I visited when I lived on the other side of Australia. I had actually read that her sister suffered from Chronic Fatigue and Fibromyalgia (I’ll explain it more later) and I picked up my phone faster than you could say ‘don’t bother’ and made myself an appointment with this miracle lady with a sick sister who could help me because if she could help her sister, why not me?! She’d done it before.

She asked me how she could help me. That standard issue line when you sit in that awkward little wooden chair (WHY THE FUCK IS IT ALWAYS THE SAME WOODEN CHAIR?) next to their desk that you know probably has ten tonnes of baby snot rubbed on it and has never been cleaned.

I told her I was tired. I told her everything hurt. I told her maybe I was like her sister. I started to cry. I said please, you have to help me. Something isn’t right. She looked me in the eye and told me to be grateful. She told me that had I been born before modern medicine, I probably would have died. A weakling. A runt. Which is not altogether untrue. I was born a month premature and I came out of the womb looking like the spawn of predator. Not exactly a picture of health and uglier than even a potato.

I’ve never looked sick, save for the two black eyes that I permanently sport when I don’t have makeup on. You could put that down to genes, except these bags run deeper than I’ve ever seen on any tired person before. I FaceTune my Instagram pictures. That’s right, I said it, I FaceTune the fuck out of my bags under my eyes before I put pictures on Instagram. Why? Because I look like I’ve been kicked in the face, and it’s almost the only thing that would be able to convince you that I’m not well.

For over 10 years I haven’t been right. Chronic pain. Multiple infections. Sleeping 10-15 hours a night. Acne. No periods. TOO MANY periods. I am prone to swallowing a painkiller or two or twenty to get me through the day. But I don’t look sick. I look fine. And this is where the problem lies.

Sickness should not be measured by the visible blemishes it leaves on our body. Right now, I don’t 100% know what’s wrong with me yet. Some doctors say Chronic Fatigue Syndrome and Fibromyalgia, but I’m not satisfied leaving it there. What is causing my body to be chronically tired and chronically in pain? Apparently no one knows. I won’t stop looking deeper though. Have enough people told the doctors like the one who told me to feel “#blessed” I was even alive to fuck off? I don’t think so.

CFS and Fibromyalgia are basically chronic tiredness and chronic pain. Shit, I hear you think, I am ALWAYS tired and have a headache! Life can do that. But when you have these bad boys you sleep half your life away then wonder why the fucking bed is hurting you. Like, actually hurting you. And then you wonder how to stop EVERYTHING EVER touching you because it hurts. But that’s not possible so you just lie there wondering what the fuck this shit is and why no one cares about it more.

If you’re sick and don’t look sick I stand in solitude with you. The worst thing in the world is to feel as though you’re dying, yet be questioned on the validity of your ill health every single day. Chronic, invisible illness is a burden I wouldn’t wish upon anyone. Not even people who STILL don’t like Justin Bieber (fuck you guys).

If I had a walking stick to help me get through the day I would have given that receptionist some shiners to match my own. But I don’t, and I can’t walk around with a chip on my shoulder. But that doesn’t mean it’s not hard for every other unlucky motherfucker out there trying to get by like this.

So please, next time someone says they’re not well but they look a-oh-fucking-kay to you just ask them if they would like a nap and a hug. And whatever you do, don’t tell them they look fine. 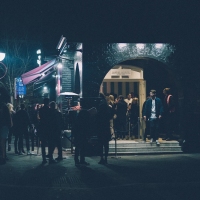 That time Perth trialled lockout laws and decided against itA look back at Perth's brief dalliance with lockout laws, and why they never came to pass.