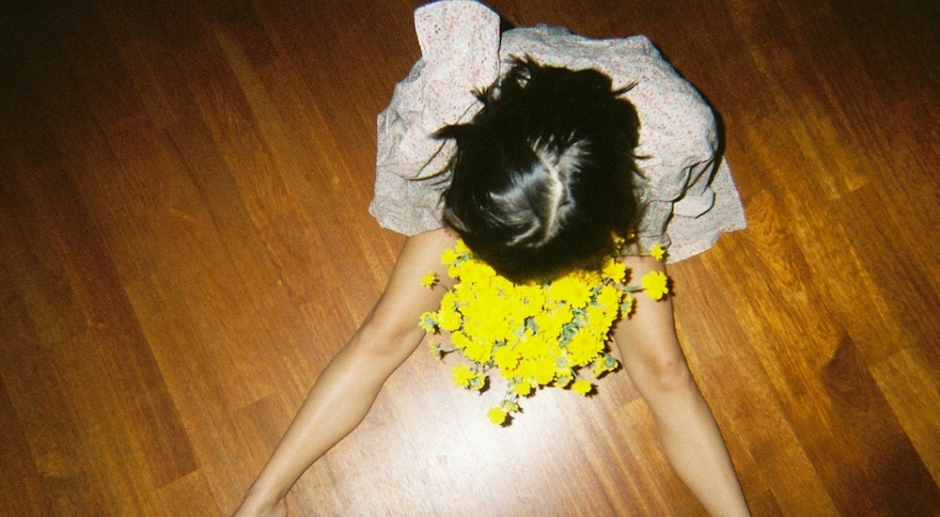 Death, paradoxically, is the most common and normal part of life. And yet as humans we haven’t quite been able to evolve to deal with the pain. It shatters us to the very core until we can learn to live broken. I myself think I live pretty broken, after my first love committed suicide in 2011, which you can read about HERE.

Today, I found out my uncle who I didn’t really know died of a heart attack. At first, I felt nothing. I even had to ask of his name again. That’s how much I didn’t really know him, seeing as though my life has always just been myself and my mother who is also really my father. And I know SO many people can relate to that.

I asked my mum a little bit about him. He was a surfer who lived in Torquay, who also happened to be a radio DJ. He had a whole life story. He had a family and dreams and achievements and a face that I never got to know, and suddenly that empty feeling in my chest ripped clean open.

When someone dies that you don’t know but who shares your blood it shakes you. It’s the apex of confusion. It’s like when you stay in a new house you’ve never been in before, and you need to get somewhere but you don’t even know where the light switch is, let alone how to navigate your surroundings.

I know I’m not alone. Families have changed, and people everywhere must grieve for people they didn’t get to know everyday. This is not a woe me story, this is in solidarity and straight from my chaotic, muddled and perforated heart to yours.

The funny thing about heartache is it’s not cut and dry. And no one talks about this shit. This situation makes no fucking sense, so how are we meant to? How do I pick up the phone and say, “hey my uncle just died. I didn’t really know him but I’m kind of fucked up and lost”. The taboo of the whole situation is almost too much to handle.

I mourn for a face I will never know. I lament for the talented surfer who was a radio DJ and probably had the raddest fucking stories I won’t ever hear. I grieve for my father, who lost his brother despite everything that’s happened in our relationship. I ache for the family I don’t have. This shit fucking hurts in the weirdest way possible.

Same Sex Marriage NowAnd if you don’t like it don’t worry, it won’t affect you in any way once it’s through. 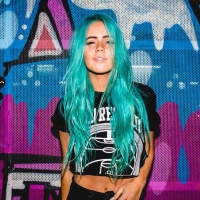 It’s up to Tigerlily who sees her naked, not youLet’s take this opportunity to talk about consent, and ownership.
D & M