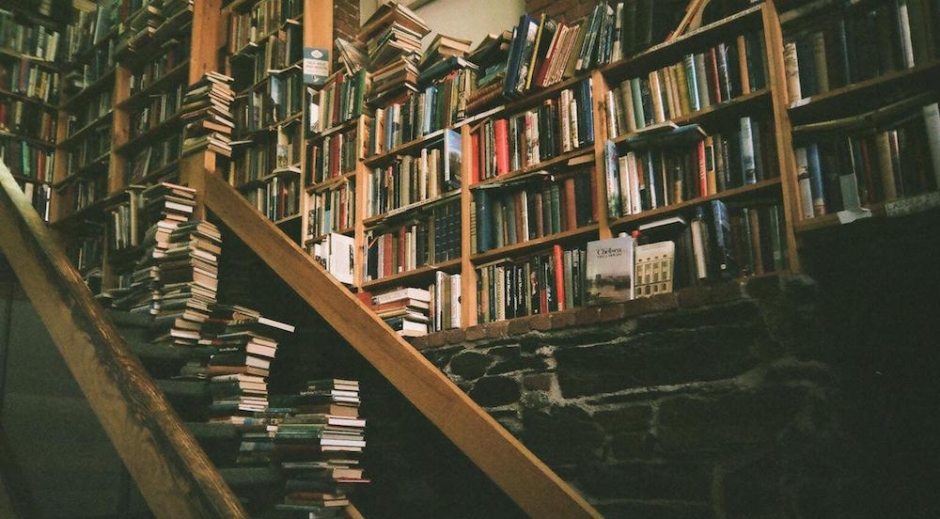 On the 20th October 1996 I read Green Eggs & Ham by Dr Seuss aloud, cover to cover, without a single mistake. I know this because my darling mother wrote and signed it on the inside of the weathered orange cover. Ever since that day, I cannot understate the significance of the role of books in shaping the person I have become. Contrary to what most people who know me today would think, I was actually a pretty nervous and shy kid growing up. Books were something to confide in, possessing the rare ability to transport me to a place far away from the anxieties of late childhood. They still do, to this day. To be truly absorbed in a work of words is a unique experience and one that I believe is unparalleled in our lives. In the era of smartphones, YouTube, Netflix and a myriad of TV series so large it’s almost unfathomable, we must remember the immeasurable value of literature.

I recently read an interview with novelist Pico Iyer and he made a comment that has resonated with me ever since. Iyer suggested that “the world is moving at a post-human pace and there’s no way we can remain human while keeping up with it.” We live in a time when technology is advancing at such a rate that it threatens one of our most important assets as humans: the ability to imagine.

Imagination, like anything, requires practice. Practice makes (almost) perfect, remember? Children are the very best example of this fact. Give a child anything; a rock, an old fig tree, the granules of sand on a windswept beach. These objects are magically subjected to infinite possibilities. The unexciting rock is suddenly transformed into a glowing ball of magma, its heat permeating the earth on which it rests. The old fig tree becomes an ancient castle, overlooking a vast green kingdom. The sand becomes part of the largest desert known to man, many times larger than the vastness of the Sahara. To place an iPad in front of a young child is to reduce these infinite possibilities to a game or a movie. It does not eliminate the imagination, but I think it so greatly limits its potential that the didactic functions of these technologies are outweighed by the detrimental effects on the development of a thriving imagination.

Imagination is what makes us human. Without it, I think we’d probably lose a part of our soul. Worse still, since a soul isn’t a tangible thing but an idea, we wouldn’t even be able to conceptualise what a soul is. And, as well as making us human, imagination is required to practice one of other most important resources we have: empathy.

British poet, rapper and author Kate Tempest recently made a speech at the Sydney Writers’ Festival that had me entranced for all 37 minutes of it. Amongst some thought-provoking poetry, Tempest made a heartfelt and genuine plea to the audience to recognise the role literature plays in our lives. She claimed literature is the “greatest teacher we have of empathy” and that it “takes down the curtain of illusion and plugs you into direct experience.” Tempest moved on to make an impassioned and emotional statement about us as humans. She claimed the lies we’ve been told paint us as “violent and greedy and territorial” but that we as humans “have it in us to be empathetic beings”.

While politics and extreme wealth seem to promote only cynicism, greed and resentment, literature has the unique ability to inspire us with love and optimism and hope. And to emphasise the importance of this idea I’d like to quote Australian author Richard Flanagan, who says it better than I ever could. The extract comes from a speech Flanagan made at the Melbourne Writers’ Festival in 2011, and I’m going to quote it as a whole as to not butcher the sentiment of the idea:

"In a world where the road to the new tyrannies is paved with the fear of others, great books show us that we are neither alone, nor in the end that different; that what joins us is always more important than what divides us; and that the price of division is ever the obscenity of oppression."

Literature employs our imagination and our empathy to help us overcome the social and cultural barriers constructed by those who wish to divide us. Books transcend race, religion, sexuality and politics to show us that the person sitting next to us on the bus has a lifetime of human experiences just as we do. They show us that everyone is capable of humility and love and compassion. Literature reminds that this person that we know nothing about, of whose life we have not a clue – is simply another person. A person who lives and breathes and loves and cries and, eventually, dies. It is something I have been trying not to forget in my day to day life. I’ll admit it’s not an easy undertaking, but I feel it is more than worthwhile.

Imagination, empathy and literature have an innate power, but that power must be harnessed by us; the readers. Books do not live until they are read. They lie dormant, waiting to be reawakened. Anyone reading this has been gifted immense privilege of an education and the ability to read, so I encourage you to make the most of the power it provides to you. This power is reflected in Richard Flanagan’s ability to turn one of the most highly politicised issues today – the Syrian refugee crisis –  into a human story of suffering and resilience and hope. This power is shown through the voices of asylum seekers in Another Country, who speak of what it is to seek asylum in a country that criminalises desperation. This power appeals to the humanity within us all. For a world without imagination, empathy and literature, I fear, would be a world where humanity and my very soul would cease to exist. 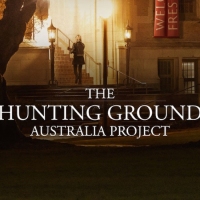 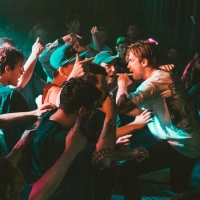 A reasonably obvious yet kinda necessary guide to rocking out at punk/heavy showsGroping, fist fights and stage-selfies are ruining the pit.