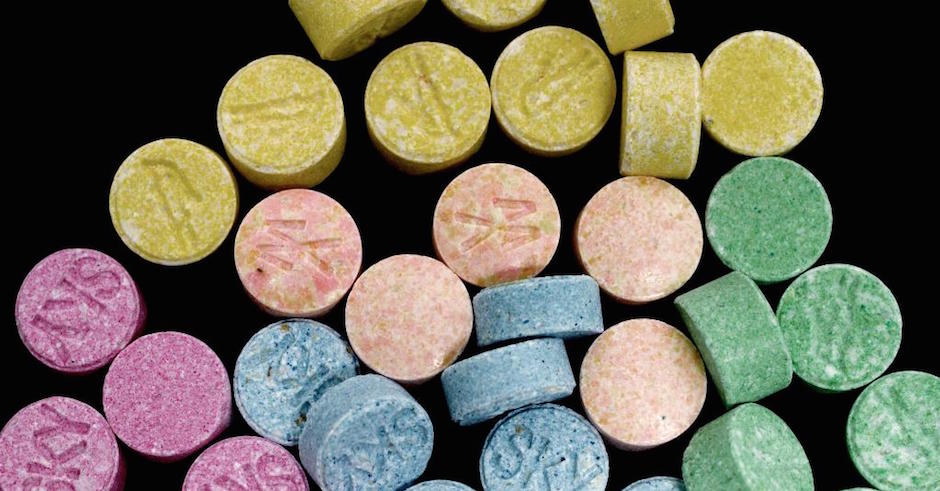 The Western Australian state election is nearing (March 11, for those playing at home) and for all those that are disinterested in politics, this is why your vote matters. Remember that time your old mate told you that he had “some good pingers” while waiting in the line for the toilets at a festival? “They’re only 20 bucks ay,” he says with a sly smile and immediately in your sleepy day drinking struggle you pull a $20 out of your wallet and walk away elated and throw it straight under your tongue.

What if that pill which you didn’t even think to qualify in a casual conversation contained a high dosage of meth, or was excessively smacked with heroine? What if that was a dud pill and you didn’t get any effect whatsoever? What if you passed it on to your younger friend and they, not having taken many pills before, had an immediate overdose?

This hypothetical situation has been debated for years but in a state first Greens Leader Dr Richard Di Natale yesterday announced a proposed pill-testing tactic. The Harm Reduction Initiative includes proposed public funding for “on-site laboratory grade testing” of drugs at festivals and further information about the contents of certain drugs available on social media forums.

Dr Di Natale believes we can’t ignore the issue any longer. It is time to follow the example set by liberal European nations such as Portugal where illicit drugs have been decriminalised with positive addiction statistics.

“We know that young people will continue to try drugs - we need to get real about this,” he said.

“What we need to do is give them the tools they need to make educated choices,” he said. Portugal decriminalised the use of all drugs in 2001. Weed, cocaine, heroin, everything. They decided to treat possession of small quantities as a public health issue, not a criminal one and the overdose death rate has plummeted to three in one million citizens, compare that to the UK with 44.6 per million.

In short Portugal went from being the basket case of drug addicts in the EU to a shining light of hope for future drug policies around the world.

According to Drug Policy Australia, “legally enforced abstinence is unrealistic and counter-productive in modern Australia, which has one of the highest per capita consumption rates of illicit drugs in the western world.” Like alcohol prohibition in the 1920’s, drug prohibition isn’t saving children, it's killing them.

The WA Greens Harm Reduction policy calls for the decriminalisation of personal drug use, referring individuals to health care services rather than the criminal justice system.

Under new policy unveiled by the Liberal Party, mandatory minimum jail terms of one to 15 years (15 years for possession of 200 grams or over) will cost $190 million, including $102 million for rehabilitation services. This does not include drug testing in social parameters or ways to tackle overdoses or drugs other than methamphetamine.

If caught with illicit drugs for personal recreational use, rather than mandatory criminal sentencing under the Liberals and One Nation, the Greens would prefer to educate you on the perils of addiction.

Pauline Hanson, who has a large say in the outcome of the coming WA election, believes in a “three strikes and you're out” policy on drug use. Describing it as “a tough stance to stop this epidemic”. According to this policy, on the third offence drug addicts would be forced into rehabilitation “until their addiction is under control” - an unmeasurable term, during this period the individual would be forced to cover the costs of the rehabilitation. If the convicted can't afford it they would pay “by having assets seized, or if on welfare, payments will be forfeited to the state.” If those deemed to be addicts are employed, “it will be taken from their wages on the same basis as maintenance payments”.

This system does sound tough and proactive - each gram of ice sold will equate to a “mandatory year in prison” - yet what support is offered by the state for those offenders who can’t kick the habit? Will they be forced into homelessness and economic insecurity for the rest of their lives?

What happens when we read about another overdose at a summer festival? Another knee-jerk reaction and public outcry? Shouldn’t we be proactive before another young life is lost?

“Pill testing is shown to reduce the likelihood that young people will take the drug they’re testing. It can save lives,” said Di Natale.

Young recreational drug users are not dumb; they are usually aware of the risks of moderate drug use yet dominant political discourse seems to believe that the millions of dollars spent to police festivals with anti-drug units and sniffer dogs are more productive than legalising recreational use and delivering more effective forms of testing and information.

Meth use is an important issue at this election, but spending $35 million on building two new wings at Casuarina Prison to lock up addicts is the real road to nowhere. In tough economic times people in tough situations often turn to drugs and alcohol, a self-medicating tactic that often leads to a worsening of that situation - but so does a jail sentence.

- Treat personal drug use as a health issue and refer those in trouble to the health services they need, rather than the criminal justice system.

- Establish pill testing at high-risk events like music festivals to provide information to drug users on the content of illegal drugs to allow them to make more informed choices.

- Prioritise investment in treatment, support and harm reduction measures that assist in building an evidence base for wider implementation of effective strategies.

- Explore and review global harm reduction initiatives to keep up with international best practice, and restore our reputation as a leader in innovation in drug policy.

- Ensure initiatives are evaluated and have safety controls and ethical approvals.

- Call for the Initiation of a WA State Royal Commission into how we address the issue of drug crime, why the current “war on drugs” is failing, the importance of addressing stigma and discrimination to ensure people receive the services they need to make positive changes and the importance of justice reinvestment programs to maximize the efficient use of resources. 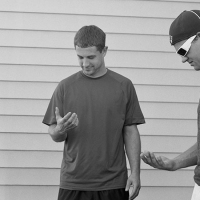 How I Learned To Stop Worrying And Love Not Having My PhoneSome food for thought while you read this one on your phone. 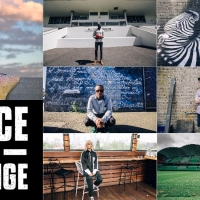