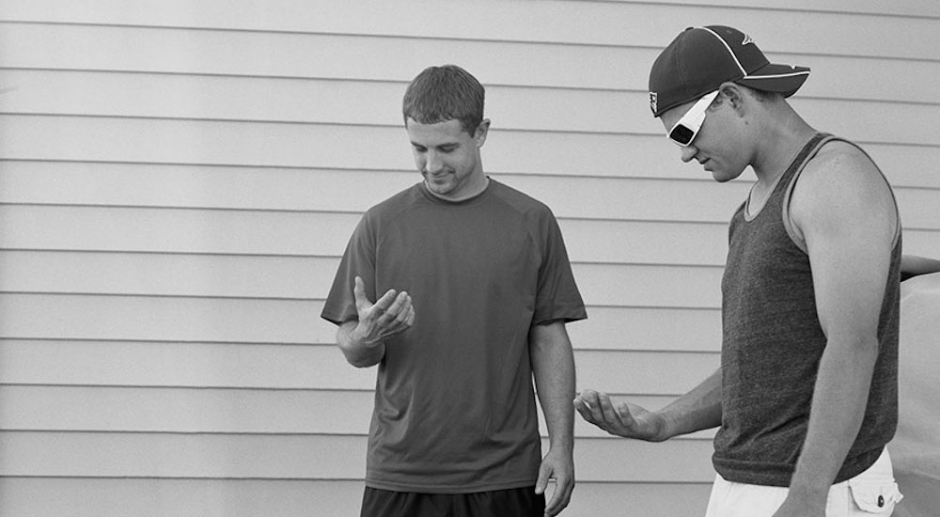 Posted By James Versluis 6 years ago

All images by Eric Pickersgill.

As I was gleefully loading my $25 worth of Secret Santa presents in to my car on Christmas Day in 2016, tragedy struck. My phone – easily my closest friend for the last three years – tumbled to the ground from on top of the present pile. I knew he was dead without even looking at him.

The sound of the impact will haunt me forever, the visual of a cracked screen devoid of life and memes was simply nauseating, and the lack of any response to my thumb sliding across its face left me heartbroken. Sure, I had ruined Christmas before, just never my own.

My first thought was, “Well, I’ve fucked up my life”, as I picked my former pocket-BFF and took his lifeless corpse to a drawer where it currently resides. Over the following few minutes, all I thought about was the pictures I had lost, the perfectly curated iTunes I no longer had access to, the sweet Wickr contacts I’ll never get back and all the other inconveniences involved in the position I had put myself in.

Then I realised something – it’s probably not that big a deal. The stuff that was on my phone wasn’t exactly cherished, otherwise, I would have taken it off the phone. I was due to update my music anyway. He was an old phone and I could do with a replacement.

Furthermore, I had gone without a phone for small periods before so that’s not the end of the world, and it’s been a while since I had some space from it... Who knows, it could do me some good?

So I decided to do a personal experiment - go without a phone for a couple of months (or at least until I crack and get one), and see how I feel. Not a burner, not a borrowed one from a mate, nothing. Let’s see how disconnecting a little bit helps.

I had previously thought about my dependence on my phone here and there, but more a collective thing - a far away thought about how EVERYONE has them and is equally dependent, so I’m probably fine since we’re all in the same boat. We’re all so used to constantly consuming media that it’s totally normal to continue the consumption wherever we are, regardless of factors like company, setting or even interest in what we’re doing on the phone.

84% of Australians now own a smartphone in Australia - with 94% of people aged 18-24 owning one. So you definitely do. You’re likely reading this on a smartphone now. Then it’s also likely you’ve had the same thought time to time – usually it’ll strike when you’re on Facebook on computer, whip out your phone, go straight to Facebook, then sit there feeling stupid since you’re doing the same thing across multiple platforms.

Within the first few days, I had noticed exactly how dependent I had become on my phone. I’d reach in my pocket when I’d feel the ‘phantom vibrate’, then feel silly as fuck when I realised nothing is in there (one time I even had the phantom vibrate in the shower – and actually went to answer it). I’d ask myself a question, then look to my non-existent phone to answer it. I’d plan to get somewhere by Uber, then when time came to leave realise that I had completely botched it and was going to be late. It became apparent that my smartphone usage was fairly compulsive. 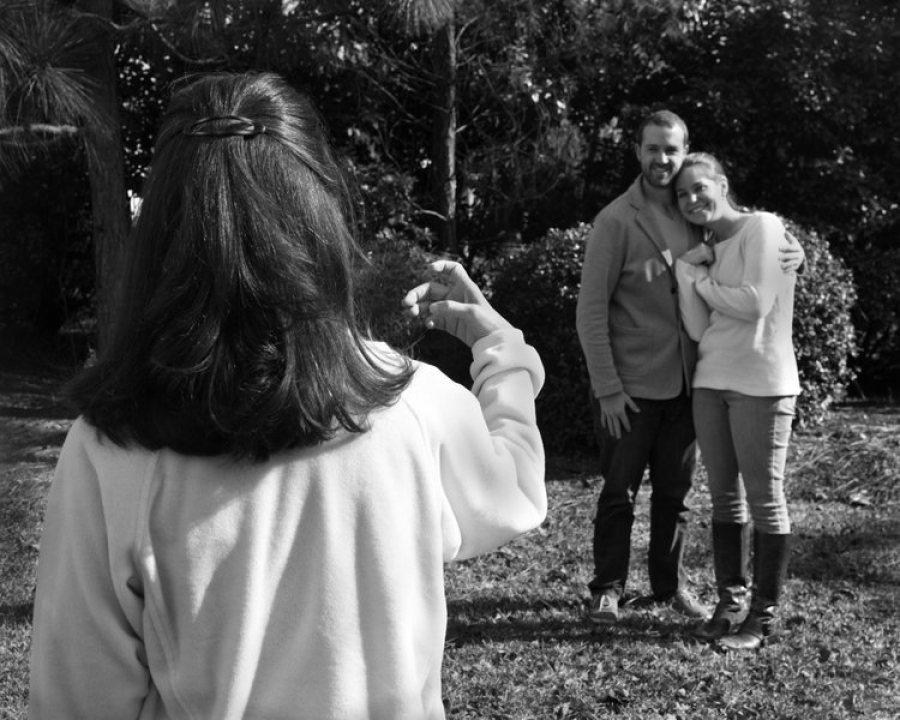 I also was without a social crutch for when I had to go somewhere by myself; I didn’t have the bubble in my pocket to pull out and jump inside of, isolating myself from the crowd by burying myself in whatever feed until someone I knew had arrived. I had started to observe some of the behaviours I could directly attribute to having a phone. It was getting creepy.

However, I was finding the benefits to this new lifestyle were visible super early. I was reading books, re-reading books, talking to strangers, getting out of bed the instant I woke up (instead of the daily 45 min app-check), only spending like three minutes on the shitter, and just finding myself being present. Actually present. It was something I hadn’t done fully in so long, and I really enjoyed going out and doing things in that mindset so much that I would go out more than I had in the past few months. I’d observe people check their phone, zone out, go to show their friend some reddit thread or tweet they found so amusing, or otherwise just fail to be 100% involved in anything thanks to the smartphone/real-world disassociation.

I questioned why it’d become something that a vast majority of people had to do constantly.

After over a month, a mate asked me, “What’s wrong with having a phone anyway?” and the thing is there’s not much wrong with it at all. It’s a matter of what you get out of it. I asked him back: “What stuff did you do on your phone today that you remember? Anything that directly benefitted your day? Or did you just get the latest Trump news, cash-me-ousside, Salt Bae and the other low-hanging 2017 media fuel?” And he couldn’t say that he remembered much nor benefitted at all – after spending at least 2.5 solid hours of his day on the phone.

It seems like moderation is the bit we’re lacking, but we don’t know how nor have any incentive. We know phone addiction is now an actual thing, that phones have been linked to anxiety and depression, can explode in your pocket if you’re unlucky enough to buy a Samsung etc. but none of that really matters, does it? We just want a heaps sick phone with a good camera and massive screen to get us by.

I’m not suggesting you throw your phone away, bail on society and live alone off the land in the mountains. A phone is pretty important, and there are a heap negatives to this experiment too: finding people while out is impossible, I’m unaware of who has tried to contact me, I never know what the time is, Internet banking requires a phone so that’s fucked too. I’m merely suggesting that, from what I’ve come across, we’re not really getting that much out of our constant usage. It's eating in to our day, affecting our habits, dictating communication in our relationships (Tinder anybody?) and not really doing that much good. So what could be the harm in putting your phone away while you’re hanging out with your friend group, taking it out on 40% battery so you can’t fuck around on it, or even just going Airplane mode for a day?

I’m going to ride this wave out for another month, since I’m so close to achieving Zen that I can feel it. I didn’t want this to come across as some sanctimonious or heavy-handed rant against technology (I love technology, I work in social media and my email is my lifeline to the world) – just as a way to see the value you get out of your tech, and consider if it’s worth taking some time each day to disconnect a little – you’d be surprised how liberating it can be.

So stop reading this, lock your phone and do something you’ve been putting off. Like actually do it. Pls.

P.S. To anyone who has texted me in the last two months - please consider the above my official apology. 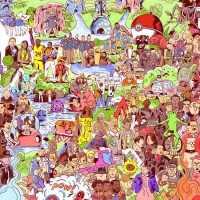 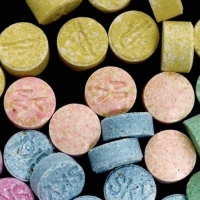 WA Greens' Harm Reduction Initiative: decriminalisation for personal use and pill testingGreens Senator Richard Di Natale has been in Perth this week spruiking their election promises.