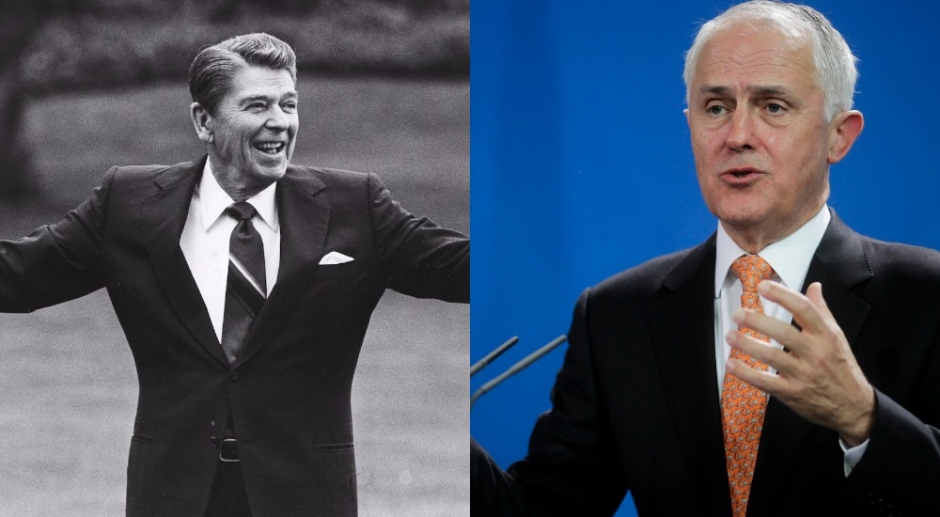 Call it what you want, but Supply-Side Economics is a one-way street, and it benefits one demographic only: business owners. Why, time and time again, is the public sold the idea that this wealth is then going to ‘trickle down’ from the rich to the poor? We don’t have to vote for this.

It’s election time. And there is just too much to write about. I’ll attempt to control the spray of my machine gun. The media will fill their pages and the airwaves non-stop with their views until the ballot papers are in. I hope you won’t stop reading this just because I’ve used the word ‘election.’ I know it is endless but voting is kind of the only chance you get to impact anything. A rich man’s vote is worth the same as a poor man’s vote, but only once every three years. Cherish it. Alright with that out of the way I promise no more ‘bleeding heart for democratic process’ stuff below.

The trouble with the media and their coverage is that they have their own agenda too. They have their shareholders to satisfy. They have their board members to answer. I am not going to take this opportunity to talk about the people involved. Turnbull or Shorten. The drama. The awkward moments. The saga. In Australia we vote for a party. We don’t vote for a PM; the party pick them. So to vote for someone because we ‘like them more’ is to vote like a pre-schooler. We must get informed. We must vote for the best policy.

The title of this piece is just for show. My apologies. I am going to discuss trickle-down economics, an idea floated by the Reagan administration in the 80’s. An idea to convince the poor that reducing taxes on the rich will benefit them. And an idea now screaming through our airwaves every day as a key part of the Liberal budget.

The idea behind trickle-down economics sounds insane when you say it out loud: “If we let the rich pay less tax, keep the poor paying the same amount of tax, well, if we do that, then everybody is going to benefit.” When I was growing up and my sister, a distinct section of my household, was given extra chocolate and I wasn’t, you couldn’t tell me that by giving her extra chocolate we’d both benefit in the long run. You couldn’t tell me that she could turn that chocolate into more chocolate. As a kid I knew that by giving only her the chocolate it would never benefit me. It would just turn from a delicious brown sugary treat into a big pile of brown shit. So why is the Australian public too stupid to see this policy for what it is? Our collective little sisters (the rich) are getting extra chocolate and we (the poor) are being told it is to our benefit.

The concept of trickle-down economics goes like this: when business owners pay less tax they have more money, and when business owners have more money they can employ more people, which benefits everyone. Ok, you may say, this actually sounds plausible. Well it is this plausibility on the surface that enables this terrible policy to gain momentum down the hill. You see, the problem is there is a pretty big part left out of the entire policy and concept: an assumption.

Assumptions are dangerous in budgets. They are gaps. They are the “step 3: ???” part that occurs right before the “step 4: profit” part. They are sold to us for our vote. They’re a variable. They’re unpredictable. And it is this assumption which destroys the whole concept of trickle-down economics in practice…

Why would they choose not to you may ask? Why wouldn’t a business want to employ someone with this new found extra ‘cash’ from paying less taxes, like a good little business, just like the government want them to? Well, there are a few reasons. But the big one should hit you in the face like a baseball bat: business owners can choose to pay themselves personally more… Yes. It really is that simple. Slap your own face while your mouth is open, simple. And yes, if you ever believed trickle-down economics formed part of a sound policy then you should feel dumb for not seeing the simplicity in the fallacy.

In practice, when a country taxes business owners less, the business owners actually get wealthier… What a surprise, huh! Who could have ever seen that coming! Statistically proven, time and time again, when this shit-show of a policy is shoved down the public’s throats, like it has been done time and time again over the past 30 years across this planet, the rich seem to somehow get richer. We all scratch our heads. And the gap between the haves and the have-nots grows. Rinse. Repeat.

The idea that when you pay a business owner more, this payment just magically transforms and seems to leave their wallets and ‘trickle-down’ to the workers is a total farce. The conceptual cup on top is supposed to fill and spill over, letting the smaller cups get some of that sweet trickle wine. But the gaping hole in this horrific policy is the assumption that the cup on top, the business owner, remains the same size. It never does. That cup turns into a bucket. And that bucket catches all the profit.

The Liberal budget - the election budget - is in part a repackaged trickle-down economics monster. You and I, students, kids, young people, we’re all screwed in this. Jobs and growth. Total hypocrisy. A plan to give tax breaks to business owners turning over $2M+ in profit is a plan for a richer class of business owners. A plan to give a tax break to those earning $80K+ a year is a plan to pay for a fun night out for those households. There is no relief for us. There is no relief for the next generation of leaders. Left to clean up a housing market coerced to the top of a mountain without a harness. Left to live at home till we’re in our 20’s. Left unable to even consider buying a house anywhere near where we want and need to live.

Trickle-down economics. Proven a failure. Proven to not work. And now it is being sold to the Australian people. 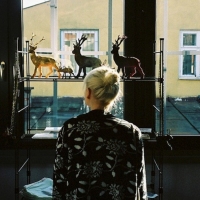 Eating Disorders: ‘I could never end up like that’You don't have to wait til it gets worse to get better. 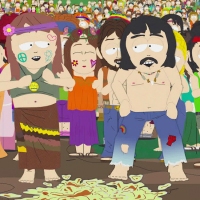