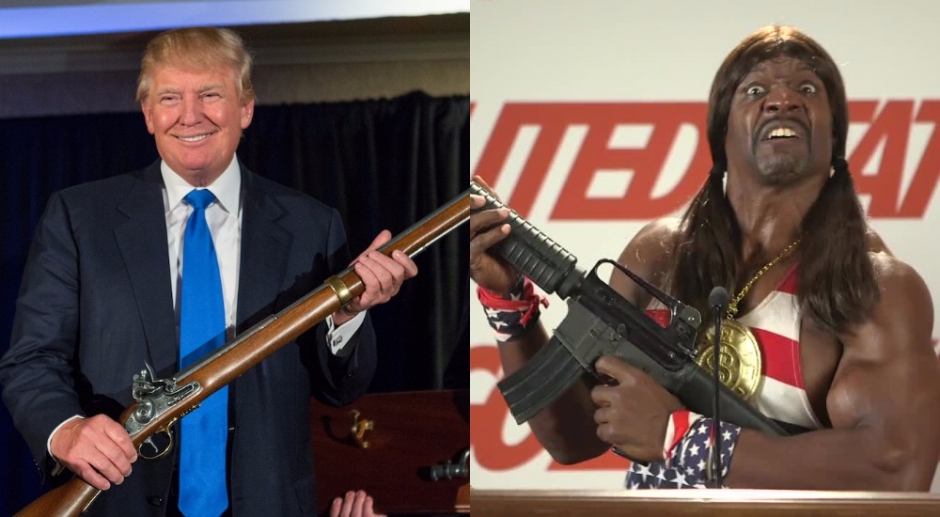 I’m kind of at a loss. 2016 has been a bizarre year. Some people on Earth have learned a lot, while some have had their stupidity massaged and caressed and praised. It has been a bizarre year. On Saturday we decide as a nation the party to lead us for the next three years, but after everything that has happened globally this year, in short, I simply do not think we should.

Democracy. It’s something I’ve always deeply loved. It’s ingrained. A balance of power. The power to the people. It is so poetic. This year I’ve learned it is nothing more than a self-congratulatory pat on the back, and something earned, something we do not deserve because we have not educated ourselves enough to have the privilege of a vote.

There is an amazing political party on the ballot sheet this Saturday. The Flux Party. You may have seen them on the news or on the internet, or in print. What an incredible idea: a phone app, which allows each and every party member a voice and a vote for every bill to hit the Senate. You can be an actual part of the direction of this country. You can truly take part in the democratic process: a Flux Senator is a voice, but acts solely on the consensus of the party decision. What an opportunity.

An opportunity I now, in light of 2016 events, believe we simply are not ready for.

2016 is the year of stupid. It is the year our world’s bigots, uneducated, and uninformed have been given a voice, and, quite frankly predictably, they have used that voice to spread hatred, act on emotion, and prove convincingly that we cannot, as a people, be trusted to make the best decisions for our own selves.

I’ve touched on the issue of Trump in the past: I was studying in Belgium at the time, and likened Trump to Clive Palmer. How wrong I was. How I underestimated Trump. Or rather, how I overestimate the public. For it is the public’s responsibility to hold these people accountable. They decided to enter public life, they decided to become politicians, they decided to represent. It was too easy for a sleazy egotistical sales man to stroll into the public arena and get airtime. Everyone else bent the rule book. He lit it on fire in public and told everyone to watch. How wrong I was, when I, like most, thought he was just a candle flame waiting to be blown out. I underestimated the public.

I was studying in Belgium last year, and I was studying international trade law, international public law, and EU law. Of course, the more I learned the more I knew I didn’t know, as is always the way. I entirely understand (loose definition of the word) that the EU has its problems. The people have always felt the EU was an overbearing institution without much micro-community benefit. And to certain extents they are right. It was, and is. The EU system helps and greases the wheel for the EU system. It all exists to make itself bigger, and give itself more power. I felt internal conflict with this in my mind.

Now I understand, like many of us do with sober clarity, that the people simply cannot be trusted to make these complex (and ultimately economic) decisions.

I ask myself why? A natural question. A question that surrounds and consumes everything. Why vote Leave? Why vote Trump? Why as a people do we make dumb decisions based on emotion instead of reason?

At first I thought the answer was fear.

I am not saying every Trump voter is stupid (although, really, it is hard to hold this view), but what I am saying is that most Trump voters will not be able to give you a rational, well thought out reason as to why they are voting for Trump.

Australia is not immune. Ask any Labor, Liberal, or guy who draws a dick on their ballot paper and most will not be able to go into any depth, with any rationality, other that whatever they read today, as to why they are voting the way they are voting. The truth is, when this country votes in the Liberal party on Saturday, it will unquestionably be for fear, not for policy, or rationality, but for fear. Fear allowed to grow. Fear that is easy to sell to a stupid public.

Herein lies the problem with democracy. Plato knew it. We as a collective are just too stupid to make collective decisions and those in power do what they can to help themselves. “A man who really fights for justice must lead a private, not a public, life if he is to survive for even a short time.” The Flux party is something I hope our grandkids will be proud to say that you and I were around for the creation and germination. I hope it takes, and I hope one day I will feel proud that everyone will make a collective choice for the good of our world. In the meantime, and to get to that goal, I hope we pour money into education. I hope we raise the dismal standards in our universities. I hope we make university free, and wipe university debt. It will raise the standard of living. It will revive the health care system. It will create prosperity for our country, for our kids, and for our future.

The opinions expressed in this article are the author's own and do not necessarily reflect those of the publisher. 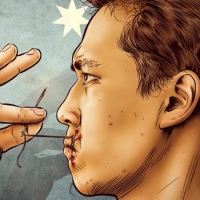 Meet a teenage asylum seeker/aspiring musician stuck on Nauru for 3 years: "All of us are just burning and dying."An interview with 19-year-old Iranian refugee, "R". 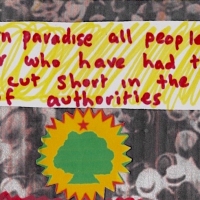