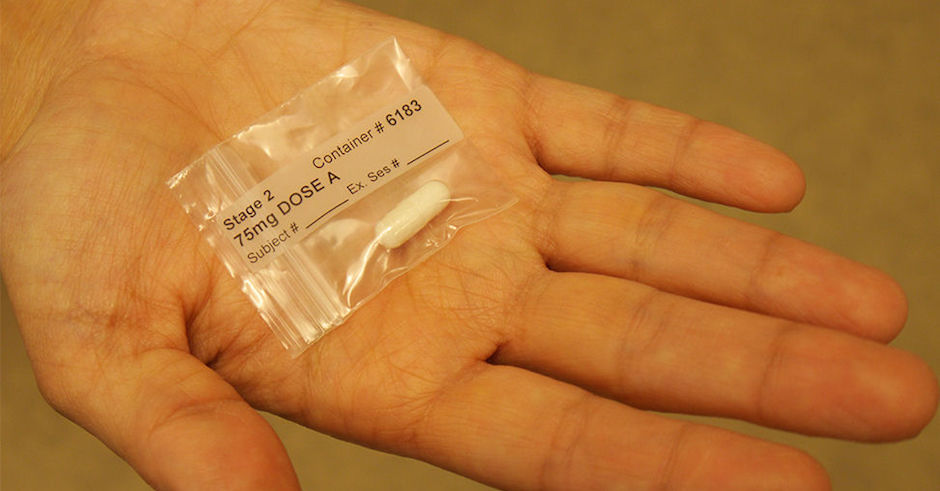 Pure Ecstasy, or methylenedioxy-methamphetamine (MDMA), has been tested as a treatment for Post-Traumatic Stress disorder (PTSD) going as far back as 2010 (and before), with a phase two study examining the safety and efficacy of MDMA-assisted psychotherapy in war veterans. The Multidisciplinary Association for Psychedelic Studies (MAPS) is a California-based membership organisation aiming to raise awareness and understanding of psychotropic substances - conducting ongoing human studies on service-related PTSD sufferers.

Part of this MAPS study will be conducted in collaboration with researchers at the Medical University of South Carolina.

Conversely, in Australia the lobby group Psychedelic Research in Science and Medicine (PRISM) has been attempting to establish an Australian Phase 2 clinical trial of MDMA-assisted psychotherapy for PTSD since 2011, and universities and hospitals alike have rejected the study for its high risk.

We hit up PRISM founder Steve McDonald to find out what's happening in Australia with the MDMA-assisted psychotherapy, who labelled MDMA as "the best" treatment for PTSD: "On some occasions we have found individuals inside institutions who were prepared to support us, only to have their senior managers or ethics committee shut the possibility down," he says, of the difficulties faced in getting trials going in Australia.

McDonald was a helicopter pilot and infantry officer in the Australian Army for 15 years, and suffers from severe PTSD after serving during the war in Somalia. He was diagnosed in 2003 and is still affected by symptoms including severe anxiety, hypervigilance, sleep disruption, nightmares and flashbacks. Years of conventional treatment including anti-depressants and individual and group therapy failed to have any significant effect.

MAPS trials have included dosages between 75mg to 125mg and the PRISM proposed trial would work within that range. The 75mg dose is showing up as the most therapeutic at present.

"Over 136 people have been administered MDMA during MAPS clinical trials and to date there have been no adverse events [and] it's important to note that MDMA doesn't need to be taken regularly to treat PTSD," he adds.

"Given what we're proposing is legal and has a proven safety record through studies completed in the USA and Switzerland, we've come to the conclusion that our main obstacle in gaining support is the social taboo surrounding illicit drugs," McDonald explains.

MAPS was founded by Dr. Rick Doblin in 1986. He lobbied for 14 years before obtaining sufficient financial and political support to have MDMA research approved in the USA.

The MDMA molecule temporarily disrupts the body's serotonin reuptake process. MDMA is washed out of your system within around 48 hours after dosing and many recreational users report a mood impairment at that time, before the re-uptake process is fully restored.

In a clinical setting with pure MDMA and a measured dose there is still a risk of mood impairment, so research participants are monitored after each treatment session. The MDMA therapy only involves two or three drug-assisted psychotherapy sessions within a course of 12 psychotherapy sessions in total. The drug-assisted sessions occur some weeks apart, so there is no cumulative effect in the body.

So with the Turnbull government making weed legal in Australia, perhaps now would be a great time to examine MDMA's exclusion from clinical trials and institutional support? Only lobbying and advocacy can develop support for sufferers and increase the medical freedoms of Australians.

If you'd like to learn more about PRISM or look at ways to help out, head to the PRISM WEBSITE. 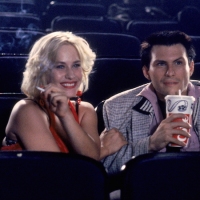 Same Sex Marriage NowAnd if you don’t like it don’t worry, it won’t affect you in any way once it’s through.
D & M