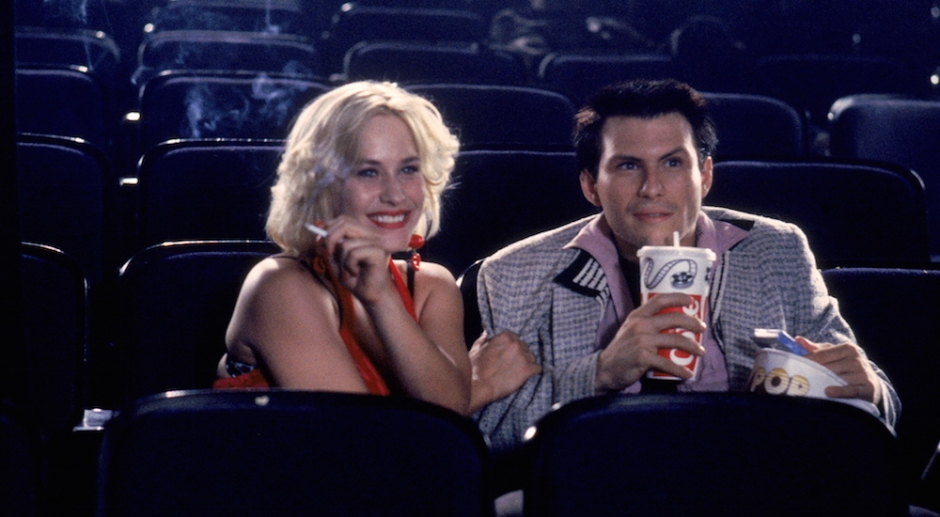 When you first meet somebody, you test the entertainment waters: Did you grow up on The Simpsons like I did? Do you remember seeing The Phantom Menace at the cinemas? What’s your favourite Scorsese movie? But you know these are all relatively safe bets. The last thing you want to do when you start dating somebody is clue them in on just how much you genuinely, un-ironically enjoy A League Of Their Own, or how many times you’ve watched The Land Before Time and cried as an adult.

When we first met, you passed all of those tests with flying colours. A movie for the first date was therefore the obvious choice. But did we want to see something good, or did we want to see something terrible at the drive-in so we could make fun of it, loudly? That suggestion – your suggestion ­– had me smitten. So you picked me up after finishing work late, and we saw The Woman In Black with Daniel Radcliffe, because there was nothing better on. Despite having more disposable income today than I did then, I would never be so wasteful today (or maybe I should call it carefree) as to spend 15 bucks on a ticket to a movie I knew I would think was garbage. But you made me adventurous, and when you took me home at 2am and started peeling off my underwear at 5am, I felt adventurous then too.

I guess you try lots of new things at the start of a relationship – new underwear, new food, new sex, new heights of lacking sleep – but the new films are my favourite part. For our second date, you came over and purchased Rambo (2008) on DVD for us to watch, since I had only seen First Blood and never followed up on the series. This will forever stick in my mind as one of the best movie-watching experiences I’ve ever had: we stuffed our faces with pizza and shouted with glee as Stallone mechanically slayed victim after victim with his bow and arrow. We stopped halfway to have sex and stayed up all night talking.

The next time you came over, it was my turn to catch you up on the films that I loved and was bemused you had never seen. The first in this series was There Will Be Blood, which you seemed to enjoy at the time, but would only fully appreciate a year or two and a second viewing down the track. I think you were just tired. Speaking of tired, remember that time you came over – I think it was only two months or so in­ – and I had True Romance teed up for us to watch? You fell asleep in the first five minutes (Clarence and Alabama hadn’t even met yet) because you’d worked a massive day and had band practice too. Of course I switched the TV off and let you sleep, but I was secretly upset because I had really high hopes for your opinion on what I thought was the coolest romantic film in the world. We would watch it two years later, and you enjoyed it then, but you seemed more excited about Gary Oldman (fair enough) than the titular romance. This was an early lesson for me about long-term relationships: if things don’t always work out exactly as you’ve planned, or the way you want them to, it doesn’t always mean the relationship is inherently flawed – it usually just means that somebody was tired or genuinely didn’t like True Romance as much as you, which, as it turns out, isn’t a deal-breaker. It doesn’t always mean that they’re losing attraction to you or falling out of romantic favour with the relationship. As Freud said, sometimes a flaccid penis is just a flaccid penis.

As they are wont to do in relationships, things cooled down a bit: we stopped pausing every single movie at the forty-minute mark to fuck, and not every action movie was a laugh-riot. You fell asleep more often and because we were both trying to eat better and quit smoking, there was less pizza and post-movie darts on the balcony. We watched a whole lot of Law & Order: SVU and Criminal Minds and enjoyed the unchallenging brain detox our night-time ritual of terrible TV allowed us after 13-hour thesis work days and too many gigs in a row.

That this could be an actual line for Law & Order SVU is what makes it so special.

This period of mutual cinematic laziness corresponded quite clearly with the first time that I farted in front of you, while I was vomiting out of your passenger door somewhere in Ivanhoe on the way home from my work Christmas party. The ‘farting in front of your partner’ thing is not a water that can be tested: the norm is established abruptly, as soon as it happens for the first time. There’s no real way of telling if somebody will be fine with it – I’ve had guys piss in front of me at the first sleepover react with disgust when I farted in front of them – but you just laughed. It was almost as if this night was the stepping stone to our next stage: the slippery-slope stage of comfort that almost inevitably seems to teeter over into rut-dom.

Happy coincidence saw the worst of my anxiety emerge just as the sheer reality of a long-term relationship settled in on us: life stress interfered with time together, and time together had to be stolen amongst busy schedules – a dinner date before a late gig, driving over to yours at midnight after I’d finished writing for the day. Other than feeling like I was pretty much constantly having a heart-attack and unconsciously trying to rip our relationship to shreds from the inside, the worst thing about anxiety was that I couldn’t enjoy movies anymore. I was too wriggly, too preoccupied, too frustrated with mildly annoying characters, too stressed that you were ogling an actress. So we didn’t really watch anything of note in that period of time. I think we watched Con Air a lot, or maybe just select Simpsons episodes as their best quotes occurred to us. I can’t actually remember watching many good movies (together or alone) in that period of time. I mostly just remember fighting and crying.

Everyone forgets Steve Buscemi was in Con-Air, but he was, and he was great.

Thankfully, we managed to sort our collective shit out (through the combined miracle of communication and my low-dose SNRI medication). We had moved in together about a year prior, and the afterglow of having your partner around all the time was beginning to settle. The practicalities of living together in a one-bedroom emerged, and were dealt with swiftly: you watched House Of Cards in bed while I read next to you. We learned to accommodate differences in film taste: there are ‘Ali’ movies (character-driven) and ‘Jake’ movies (plot-driven, largely action/sci-fi/thriller/Carpenter films).

Eventually, we reach the place we occupy now: where we have managed to (almost) figure the other out and navigate their idiosyncrasies, filmic and otherwise; where we can have a lively debate about the nuances of film review (“would you give Face/Off a 5 because you love it, or a 2 because it’s schlocky?”) and not stay mad at the other person afterwards. Of course, it’s never perfect: there are ongoing arguments about how I feel about Star Wars, or how you make fun of The Station Agent; there are also real arguments about how I sleep too much or you work too much. Generally, we’ve found ourselves in a good place – one that’s not too rutty and not trying too hard to force the unrecoverable magic of the first few months.

We cried together for the first time in a film last year (The Grave Of The Fireflies). Recently, we watched Synecdoche: New York and we stayed up late discussing it. I was firmly, deeply moved by the film – you, not so much. In the more anxious days of yore, I would have spiralled after this conversation – are we not a good match? Am I wrong? Is my taste in movies terrible? Why am I even trying to make it as a film writer? – but it didn’t inspire that in me this time, and I instead welcomed the ribbon-cutting of a new stage – one in which we challenge each other for the better. We learn to compromise, and pick our battles. So, I’ll watch all of the Star Wars movies for the first time if you promise to watch The Master again with me, and if you promise to do the dishes, I’ll make dinner tonight. 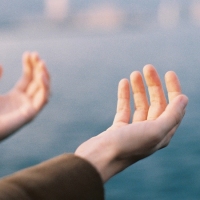 Living with invisible illnessJust because you don't look sick, doesn't mean you're not. 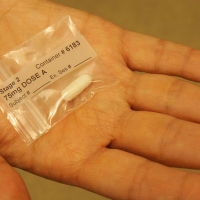