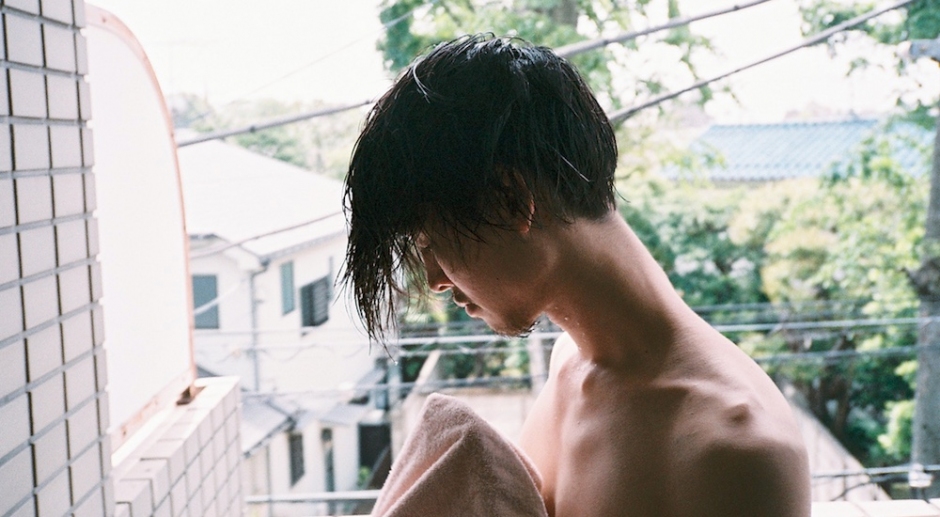 “I was only 16 when I tried committing suicide by sticking a knife in my head. I was in the ward for two weeks then I went back to school.”

This is only part of the story 22-year-old bartender Harry Ash is willing to share, to help spread awareness to what affects nearly half of the population. According to SANE Australia, an online national mental health charity website, nearly 45% of the population will experience a mental disorder at some stage in their lives.

Ash is your typical Australian guy who has been diagnosed with bipolar and schizophrenia. He says at the time he didn’t understand what was going on in his brain, and today, he still can’t explain what the chemical imbalance feels like or why he can’t live a non self destructive life like his mates. He says the worst thing he does is use social media to compare himself to others:

He believes social media unfortunately has a lot of stigma attached to it and using it is never a good option for seeking change.

Contrast this with, Luke Ambler who plays for Halifax rugby league football club and took to social media after his brother-in-law died of suicide in April. With it came much success: “The misses and I came up with the simple but strong idea to help people become more aware of male suicide,” he says.

The campaign saw newsfeeds being filled with selfies, the hashtag #ItsOKToTalk, and, a powerful message, a message that has resulted in a global impact.

Each post came with a personal message from the poster, along with this: ‘The single biggest killer of men aged under 45 is suicide. In 2014, 4623 took their own life in Australia. That's 12 men every day, and 1 man every two hours! 41% of men who contemplated suicide felt they could not talk about their feelings. Only 20% of people know that suicide is the most likely cause of death for men age under 45.’

He says although it has already reached millions of people all around the world, this is just the beginning of a huge movement, a movement to help erase the stigma behind mental health, to erase the stigma of blokes showing emotion as a weakness. “I like to compare it to the men hunter times, back when men didn’t talk about their feelings, when they were seen as tough beings and women were the sensitive ones.”

It is obvious that things are no longer how they used to be, society has a sense of equality now (or is at least taking more positive steps toward it), which is why Ambler doesn’t understand why one thing hasn’t changed; the male role in society. “Why can’t men talk about their feelings like women do?" He asks, before adding, “There is a lad culture, people like taking the mick out of people and any sign of emotion is seen as a weakness.”

Taking to social media has allowed him to address the problem, it has allowed a normal bloke to use social media as a platform to show men that talking about their mental state doesn’t make you any less of a man. “This is not just for people with problems, but people without problems, because it could affect anyone at any point of their life and people need to know it is ok to talk,” he reiterates.

More and more people, with or without mental illnesses, are taking to social media and technology for support.

SANE Australia’s forum centre manager Suzanne Leckie says this new medium is definitely growing: “We currently have 5000 online members, the majority have a mental illness and are there to seek and provide peer support,” she recounts.

This indicates a need for a safe and supportive place to discuss mental illness, a space people can go to reach out for help. Leckie says it is also an important source of help for those who live in regional and remote areas who don’t have many support and treatment options, and, it generally allows available support at times when professional or personal support isn’t. “For example, people talk about dealing with frequent suicidal ideation. Not all friends and family members would cope with this discussion.”

Although it is more common to get the more traditional forms of support from family and friends - technology is becoming a popular platform for those with mental illness.

Full time student Matt Jones has type two bipolar and has struggled with anxiety for most of his life. He says although his family, friends, girlfriend and doctors provide a good form of support, he agrees that technology is incredibly useful to self help: “I’ve just started using an app online called Headspace, it’s more a meditation app. It’s been really good because in the last few weeks I’ve needed to calm myself down and so I’ve taken myself away and given myself just 10 minutes to relax and clear my mind.”

He says while technology is an amazing way to allow you to help yourself when you want to, he thinks social media can have a negative impact on people’s mental health. “I don’t think people quite realise how powerful social media can be from that perspective,” he says.

Jones does agree that campaigns like #ItsOKToTalk are good to help raise awareness and seeing the willingness of people to put their face to that sort of movement is inspiring, but people just need to remember to do it for the right reasons, and, not just jump on it because it’s a social trend.

Do you remember the ice bucket challenge?

Although most of us use some form of social media, there are people out there who don’t. President of Fremantle Men’s Community Shed, Bill Johnstone, says although social media has a really important part to play, it has to be careful that it doesn’t become flippant about the challenges some might have and who are less capable. “There’s a lot of older men that aren’t that excited about technology and if they don’t learn to embrace it they get left behind,” he says.

Today the lack of capacity for understanding or being able to be literate on social media means isolation is a consequence. “If you don’t know how to use it you get disengaged from things that are going on around you, so it’s a really important role for people to be a part of,” he stresses. But he says although it has a valuable part to play, he doesn’t think an online space is going to cut it, because men prefer the physical idea of doing it.

Johnstone was originally a teacher and has previously won the Western Australian Premier’s award for his research into engaging youth back into the community. This was when he further investigated the idea of creating a men’s shed; a place where people from the community can go to work on physical projects. With the help of a close friend he set up the first Community Shed in WA, the first of which was soon to become another 170.

“Men are very basic and primal, you know, that’s really the issue. They can walk into the shed, smell the sawdust, work on something and have a product at the end of it that is visual and tactile,” he explains.

We are all in certain stages of our lives and are all looking for something meaningful to do, especially those who suffer isolation through one reason or another. It could be as simple as being a fly-in fly-out worker, a person who lost a job or had a relationship breakdown and has to re-engage back with the community.

He says his research and working in the field has shown that a shed is a great focal point for that to happen. “There are people with the same or similar experiences, so they can have someone who they can relate to. They don’t have to walk in and have a therapy session, they walk in and they do stuff, it’s as simple as that,” he states.

He explains how a lot of natural communication goes on as they work at a bench together, and that it is ok to talk about your problems, but a lot of men still won’t look you in the eye and tell you what their problems are. “If they’re working on a project together or they’re working side by side on benches, a huge amount of discourse happens, sharing beyond the physical level - and that’s when true healing can happen.”

Remember that nearly half the population will experience a mental disorder at some stage in their life; that could be you, the person sitting next to you, a family member or a close friend... but we are all different, so we will all seek help in different ways for a diverse range of reasons. Go out of your comfort zone that you find so hard to break out of and really try hard to change your life. There is no easy answer, you’ve got to find out what works best for you, whether that is to share something on your Facebook, join an online forum, download an app, talk to your mates or join a community group, but most importantly remember that you’re not alone. 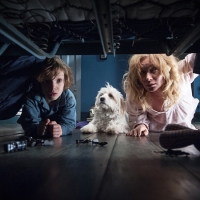 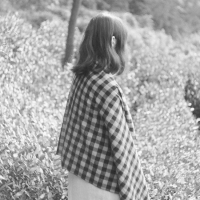